Watch RODDY BOTTUM in the trailer for Sebastián Silva’s ‘Tyrel’ 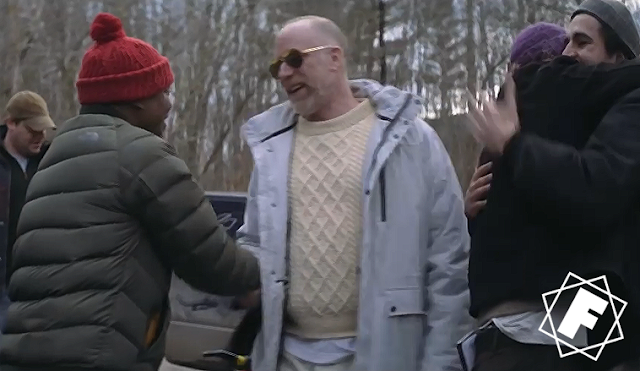 
Roddy plays Dylan. Tyrel follows Tyler, who joins his friend on a trip to the Catskills for a weekend birthday party with several people he doesn’t know. As soon as they get there, it’s clear that (1) he’s the only black guy, and (2) it’s going to be a weekend of heavy drinking. Although Tyler is welcomed, he can’t help but feel uneasy in “Whitesville.” The combination of all the testosterone and alcohol starts to get out of hand, and Tyler’s precarious situation starts to feel like a nightmare.

Roddy spoke to Faith No More 2.0 about the project. 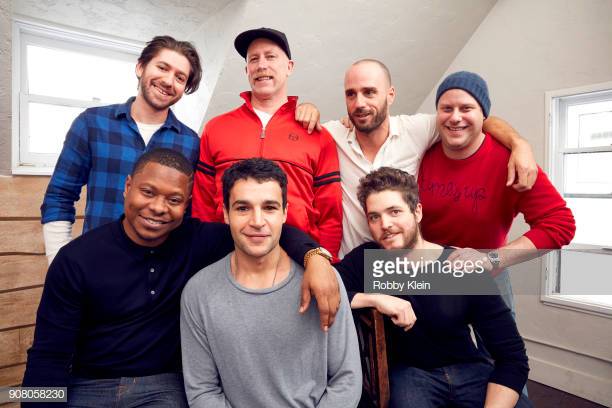