FAITH NO MORE released their third album 'The Real Thing' 29 years ago! 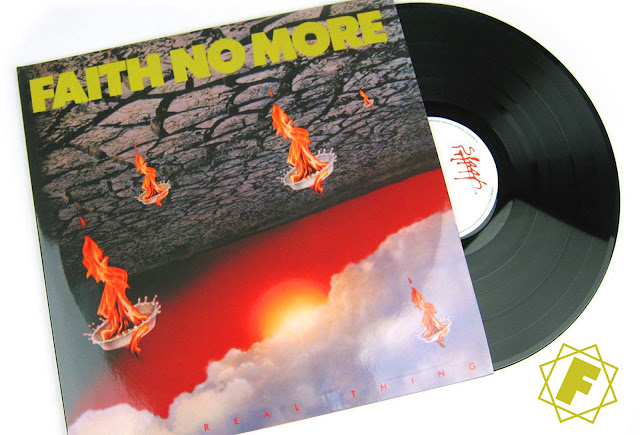 Faith No More's third studio album The Real Thing was released on June 20th / July 2nd 1989. It was the first album to feature, Chuck Mosley's replacement, Mike Patton on vocals. It's groundbreaking and unique style catapulted FNM into mainstream success, the album earned the title album of the year in many publications and was nominated for
Grammy Awards.

In 1991, Epic was subsequently nominated fora Grammy for the Best Hard Rock Performance category. Again the band lost out, this time to Living Color. "It was a great time for us," recalls Bordin. "We never had any of the issues that were to cause such problems later on in our career. We were getting along really well, and I think the music reflects that sense of belonging together. And I am so proud what we did back then, and how we did it. Without taking the easy route. "Do I still listen to the album? No. I don't. I [went on to] play for Ozzy, which is very different. So I never dwell on the album, nor what it meant. However, I do know that it helped to give me a future." 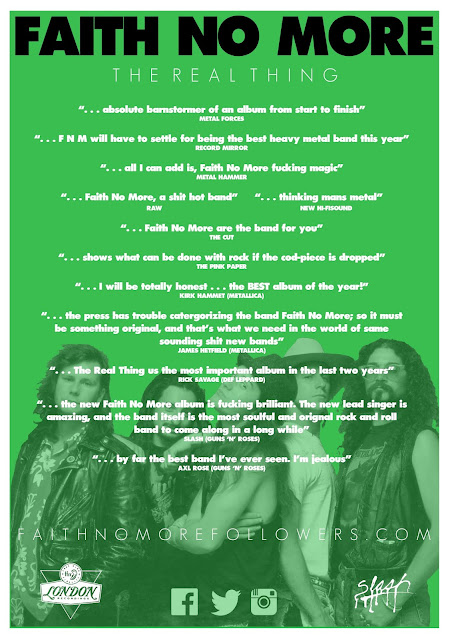