FAITH NO MORE performed for the Radio One Rock Show at Maida Vale Studios 3 years ago! 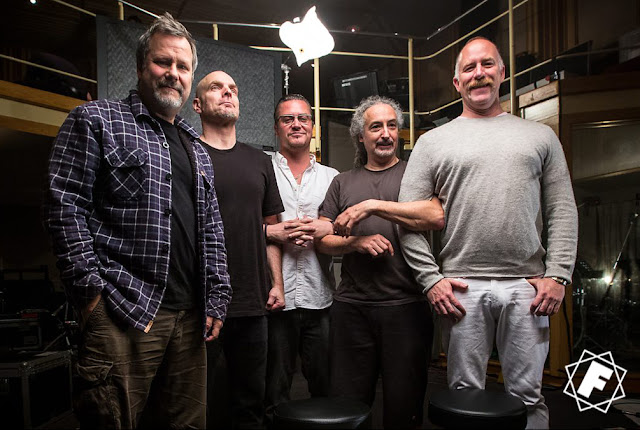 On June 16th 2015 Faith No More returned to Maida Vale studios in London to record their fourth live set at the famous BBC Radio One recording hub.
FNM had previously recorded there in 92, 95 and 97 premiering music from their respective new albums. Their session in 1997 was the frist live performance ever with Jon Hudson.  Listen to all three recordings HERE.
BBC Radio Rock Show presenter Daniel P. Carter was in awe of FNM and when we spoke to him at Download 2018 he said, 'Wasn't it fantastic! One of the best sessions I've ever heard.'
Unfortunately it would be FNM's last performance at this iconic studio as BBC have announced it's closure. 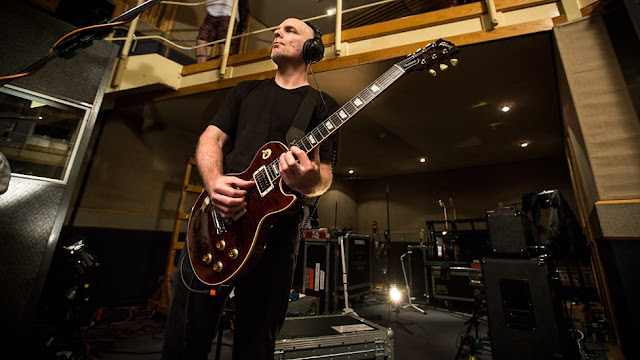 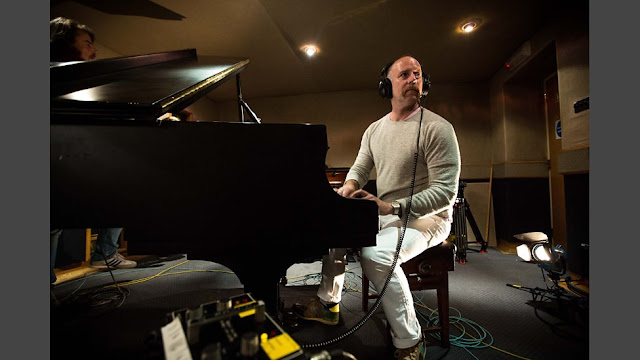 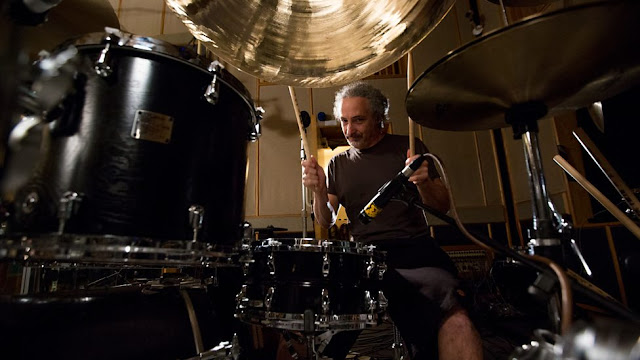 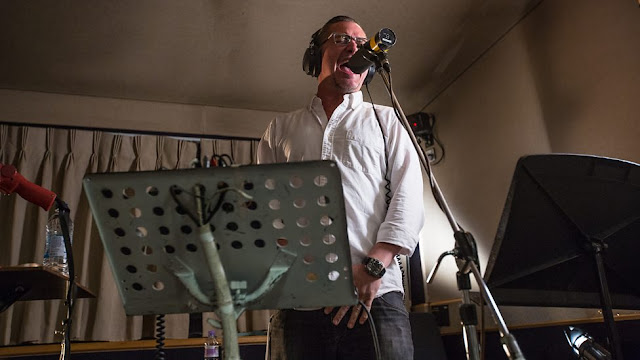 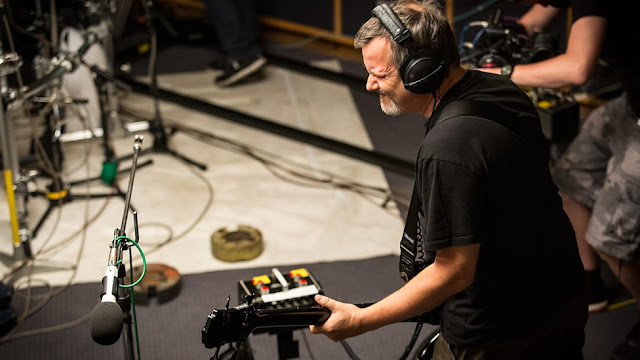