FAITH NO MORE released the single 'Ricochet' 23 years ago! 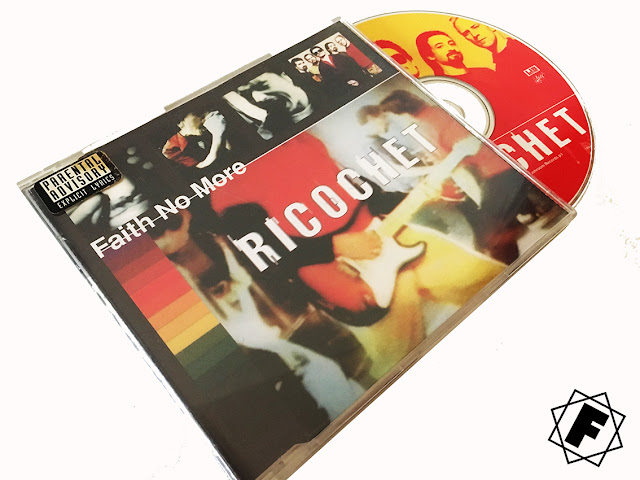 Faith No More released Ricochet on May 1st 1995 as the second single from King For A Day....Fool For A Lifetime.


The song was given the working title 'Nirvana' and it has been questioned whether the song is about the death of Kurt Cobain. But band members says the only reason for this is that the song was written on the day of his death.

"It was written the day that Kurt died. That's just why it was called "Nirvana." (Pause.) I like that one. The vocal harmonies are really really great. And those are my favourite lyrics on the record." - Roddy Bottum 1995

Labels: Faith no more King For A Day Fool For A Lifetime kurt cobain nirvana Ricochet