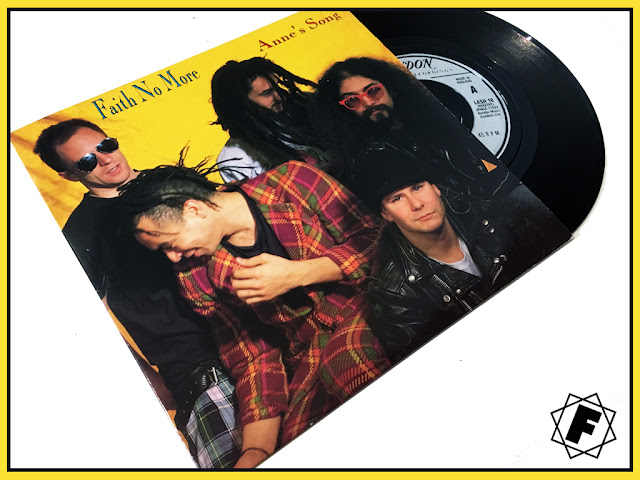 On April 18th 1988 Faith No More released their second single Anne's Song. The song featured on their second album Introduce Yourself.

The lyrics to Anne's Song stand out on Introduce Yourself  due to their first person setting and autobiographical content. Written by Chuck Mosley with a little help from Roddy Bottum they tell the story of Anne......'Anne, dagnabbit, island princess...'

But who is Anne? We asked this question before and Chuck enlightened us.

"Anne's song was quite simply, a pep talk that i got from my friend Anne, when I was down in the dumps about not getting along, or seeing eye to eye with my band mates at the time. It's also an introduction to all of our friends and family in New York, an epiphany about making the best of any situation, and appreciating what you have. I could be wrong, but I think that if I had applied the advice to my situation better at the time, things might have turned out different, but, no regrets..." 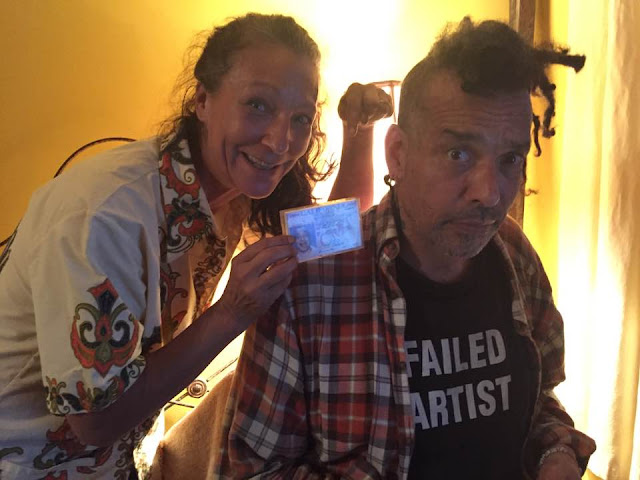 Who better to discuss the lyrics to this song with than the subject, Chuck's dear friend Anne D'Agnillo.


How far back do you and Chuck go? How did you meet?

Chuck and I go back to 1979..We met while working together at the NUART Theater, a revival house type of movie theater.


Did Chuck tell you he was writing a song about you?

No, Chuck never told me he was writing a song about me. I heard it first after it was done and dusted. It was an incredible and surreal experience hearing it the first time, on a car tape deck.... trying to catch the lyrics that sounded already so familiar....


Like
"....do whatever the hell you want to do. Now is the time when you can do anything. Everything you do, anything, it will still turn out great. You've got the world at your feet."
Did he use artistic licence or are these words of advice you uttered to Chuck?

Hahaha - Chuck did not use artistic license with those lyrics! That is the advice I give most often, to this day, to anyone who will listen.

How did Johnny, Vinnie, Lucy, her boyfriend and Jamilia feel about being made famous by FNM?

Everyone in the song basically just jumped into it for Chuck! If it worked for Chuck, we were in. We were thinking of keeping Chuck famous.....


Did you have the hots for Ricky?

I still have the hots for Ricky- that’s my husband’s name!


You are of course in the video, where was the party shot?

Only half the video was shot in my apt. Only Chuck from the band was in the part filmed here. There is also Vinny, Jon E Edwards, Clara Pollini, Leo Klein, Toots and Stan, Judy and Jimmy, Lucia ( Lucy), and Subee.....


The song was rarely (if ever) performed by Mike Patton, it is Chuck's song as well as Anne's. How did it feel seeing him perform it with FNM in 2016?

We all miss him. What do miss most about Chuck?

What I miss the most is his unconditional love.... he was a very loyal friend for almost 40 years. And I miss the inside jokes, the nicknames we would assign people, the mean girls moments. Hehehe..... 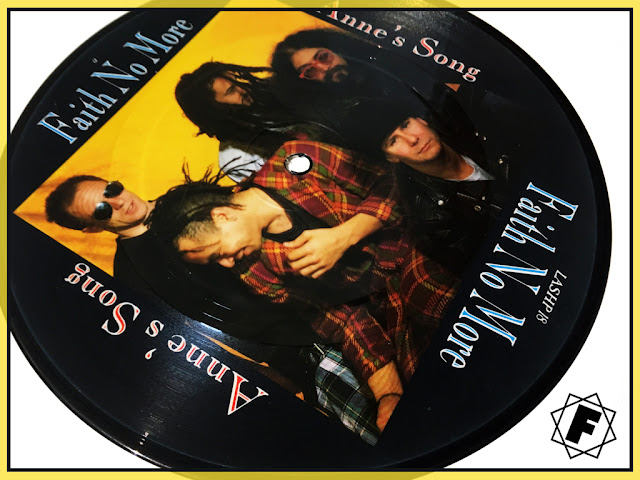