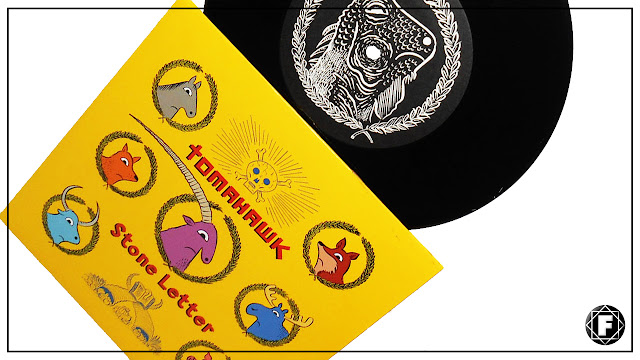 "If we suddenly have a deluge of teenage girls [at our concerts] wanting to hear 'Stone Letter,' I'd love it. If we could get Mike to do a duet with Taylor Swift or Gwen Stefani, someone like that? That would be awesome.”

"I got wasted with Patton and he is very handy with a knife, I had 9 hours of sleep out of 90. The tacos in Texas are amazing. Also the band couldn't have been nicer, true gentleman including their manager Tim Moss."