FAITH NO MORE | Cone Of Shame was released One Year ago! 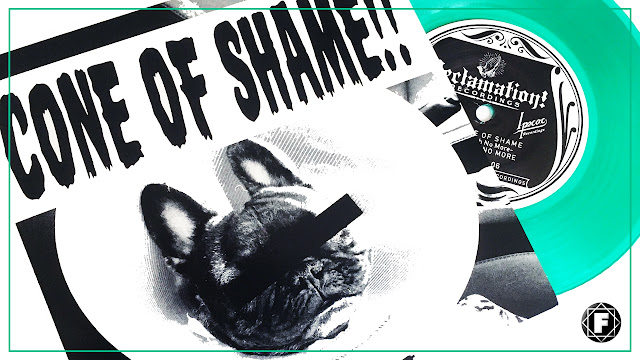 
" Hey Guys, Bill here… I wanted to send a message out to you all, and maybe fill you with a little background about this Sonarworks experiment. I’ve been familiar with these guys for a couple of years, and it was around the time we were ready to mix “Sol Invictus” when Matt and I were given a demonstration of their mixing software. In a nutshell, the idea behind their software was to compensate for imperfections in mixing rooms in order to provide a more accurate listening environment. We liked what we heard, and we were one of the first bands to use this software for a major release. It was relatively new to the scene at the time, but since then it has become quite popular in the recording world.A few months ago, the Sonarworks folks contacted me again; they wanted to take this software out of the recording studio and bring it into the world of home audio. This time, they would attempt to address imperfections in a wide variety of headphones…and to take it a step further, rather than requiring someone to download and install their software, they would be able to run the test through a web browser.I like the guys, they’re a small company from Latvia but with very big ideas, so we decided to give it a spin with “Cone of Shame”. As a band we try to take chances and explore new concepts all the time, and realized in this FNM tradition, that it might be cool to include some of our fans in on the experiment—as far as I know, no one has done anything like this before. So in this spirit, check it out, and let the guys know what you think. Tastes can be subjective, there are no right or wrong answers, but your feedback can go a long way toward improving the quality of our listening experience. "  - Bill Gould