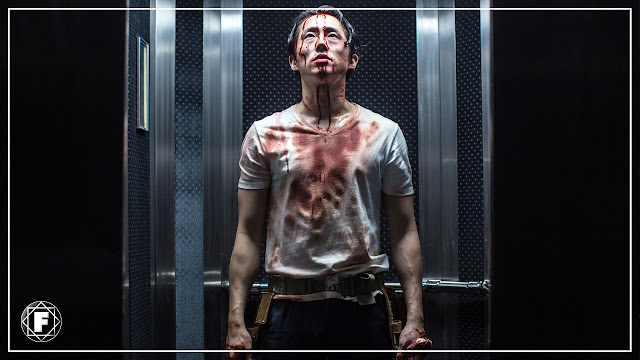 An update on projects by members of FNM and related musicians. This month there are a lot of projects happening within the movie industry.


Bill was at the Poptech conference Instigate 2017 with film director Travis Beard to talk about their upcoming movie Rockabul (Read MORE on this exciting project) which recently received funding from Screen Australia. Here are some photos, we will follow up this event with more media as it's released. Beat boxer Rahzel was also at the event talking about music production.

Hanging with not one, but two musical legends: #Rahzel and Bill #faithnomore @poptech
A post shared by travis beard (@travisitto) on Oct 20, 2017 at 3:21pm PDT

The Netflix movie 1922, which features a soundtrack scored by Patton, has been released. Ipecac Recordings announced that an expanded soundtrack will be available in 2018. Director Zak Hilditch described the music as "antique psychedelia, traditional ye olde americana, luscious orchestral with a touch of full on in horror. It is absolutely sumptuous" (Read the full interview HERE.)

The new independent slasher movie Camp Killer  written and directed by Shawn Jones features The Enabler (demo) on the soundtrack. Buy it on Amazon now. Free to watch for Amazon Prime members.

Trevor, like his bandmate Patton, has also been in the studio writing and recording accompanying music to a movie. The as yet untitled film by director Theodore Elliott can be briefly heard here and it sounds great!

Finally Joe Lynch, the director of Faith No More's video for Sunny Side Up, has a new horror-thriller film coming out on November 10th. Mayhem stars Steven Yeun, Samara Weaving, Steven Brand, Caroline Chikezie, Kerry Fox, and Dallas Roberts. Joe is a huge Faith No More fan and has included the song Motherfucker on this movie's soundtrack. (Read MORE on Joe Lynch HERE.)