FAITH NO MORE | Photos from Pukkelpop 1990 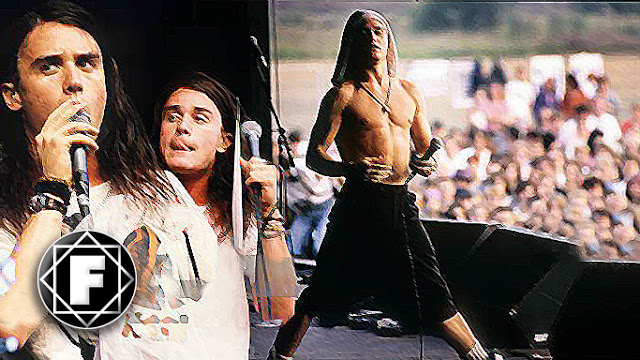 On August 26th 1990 Faith No More played at the Pukkelpop Festival in Belgium as part of The Real Thing tour.

The line-up was quite an eclectic selection of some great bands including Henry Rollins who told a story about the show in their recent interview on KCRW. LISTEN HERE. 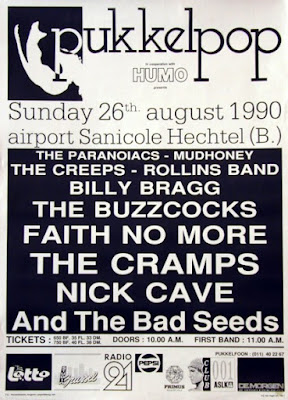 There are some great photos from the show featured on GettyImages.