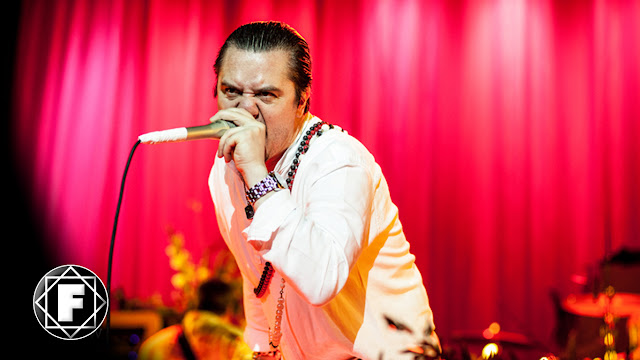 On this day five years ago Faith No More returned to their spiritual London home, Brixton.


Their previous show at the hallowed ground was in 2009, their first show in eleven years! 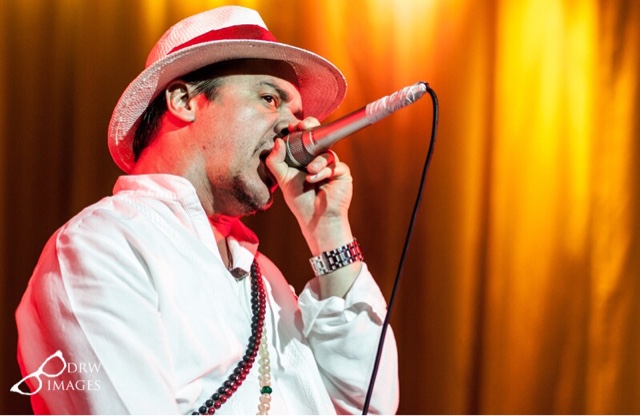 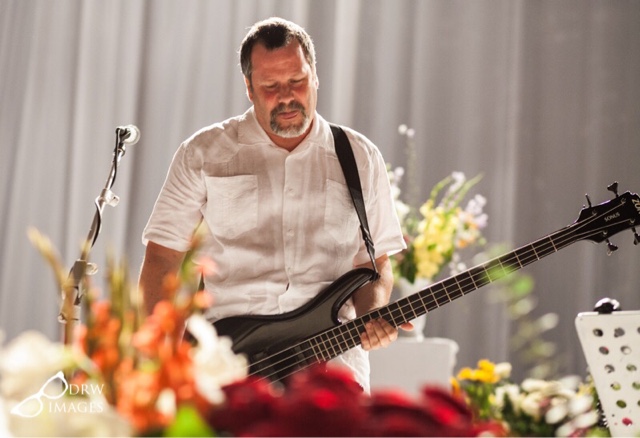 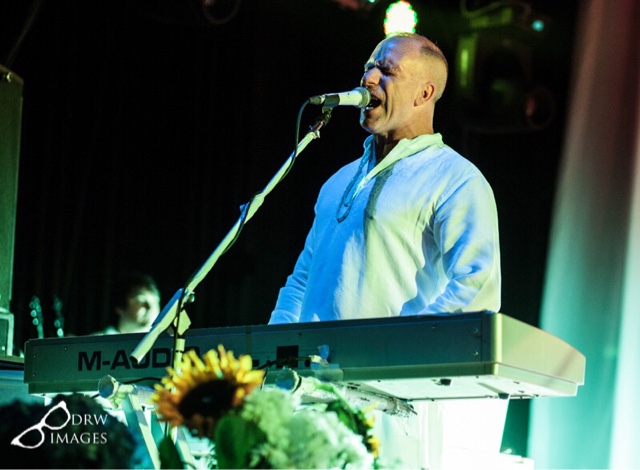 
And that was it… The crowd began to depart, but were left with the hope of a possible new album in the future. On a personal note I would like to thank Bianca from Gig Junkies for helping to make my attendance at this gig possible. Never did I think I would get to see my favourite band live again but to be able to photograph it as well was truly a dream come true. The band didn’t let me down as they were as good if not better than they were 1992. 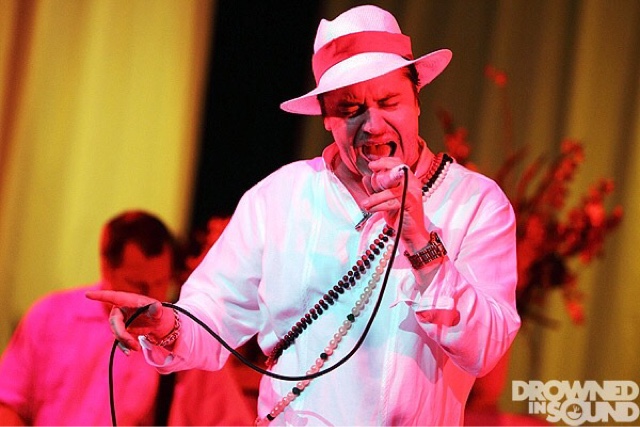 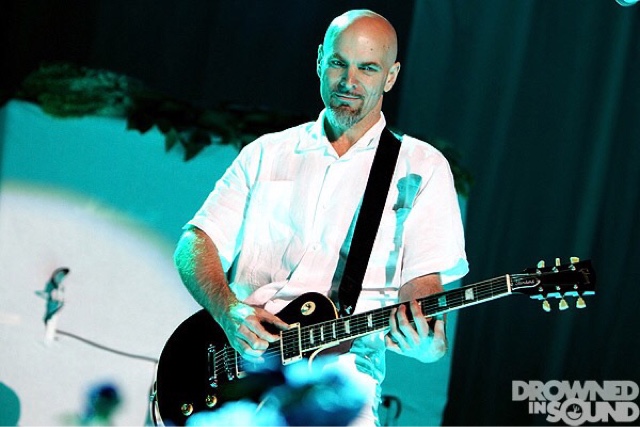