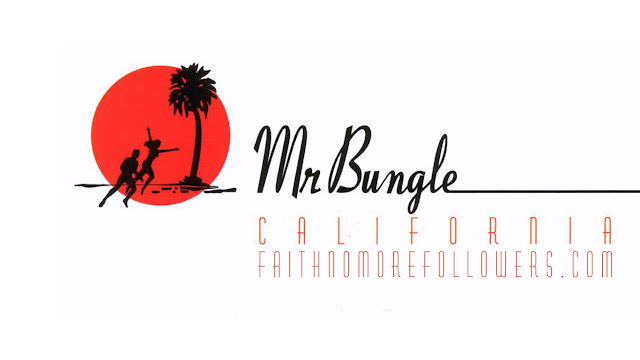 On July 13th 1999 Mr. Bungle released their third and final album, California.
The album was intially set for a June release date, however Warner Bros thought that it would clash with the release of the Red Hot Chili Peppers record Californication which was to be released the same month.