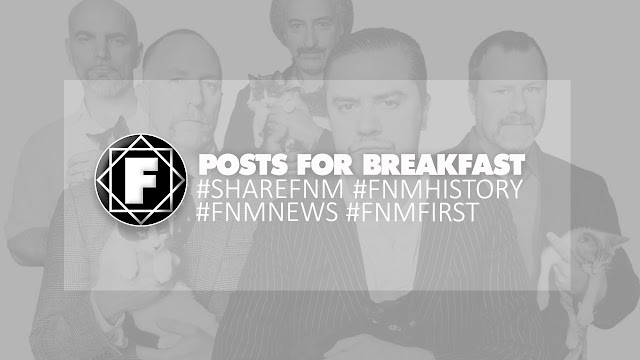 We are not the only ones celebrating the 25th anniversary of Faith No More's fourth record here are some of the articles on the net.

Diffuser
25 Years Ago: Faith No More Confounds and Thrills With ‘Angel Dust’

The record was just as masterful, if not more so, than its predecessor, leaving critics fawning over it and many open-minded fans doing the same. But the mainstream fans who wanted “Epic 2.0” were left understandably puzzled though as at its core, Angel Dust is a complete swerve to the left, then right, avoiding the center lane at all costs.

It’s hard to believe that it’s been a quarter-century since Faith No More dropped the giant WTF bomb known as Angel Dust on an unsuspecting world, but this June 8th does indeed mark the controversial and influential album’s 25th anniversary.

Bill has given a rare interview about his political views.

Darkglass Electronics
While producing and creating new music for his label Koolarrow, this bass legend seizes the Trump administration.


“I am still in shock that this guy was able to pull the election”. And for him, Trump’s victory has already changed the US: “He tapped into something that was already there, not rational but emotional and angry” he explains, “it views the world through a very narrow lens, carried out by people who do not feel connected to others… and that’s a pretty dangerous combination”. He even goes further: “The sad truth is that he has a very large base of supporters who fell empowered by his behavior”.


“Artists should continue to stand by what they create” he shares, “and have the balls to do it”. But now, there’s more on the table. “As a musician, I don’t like the idea of being some kind of political spokesperson, but as an American, is important to look outside and get connected with people in other places” says Billy, something aligned with his own career. “I’ve been privileged to travel and learn about things” he adds, “and if I see something that’s not right, or being misrepresented and I have information that says otherwise, I have to say something”.

Bill has produced a documentary film by Travis Beard It's a very powerful story about rock and roll in Afghanistan.


Afghans are the second biggest group of people, after Syrians, fleeing their country for Europe today. What went so horribly wrong after the world pumped more than a trillion dollars into Afghanistan to save it? This film examines the cultural counter insurgency that the US government waged against the Taliban, told through the story of a group of teenagers who were funded to start a heavy metal band and create a western music scene in a deeply conservative country. Can teenagers, taught to mosh, take on the Taliban or was the scheme destined to fail

Dave Lombardo spoke with MetalWani.com about working with Mike Patton and the 'intensity' of the new Dead Cross album. He also reveals that the band have written new material to flesh out their upcoming tour dates.

Patton is number 6 on this list having been in 22 bands.

Chuck is back out touring the US now, check out the update for tour dates below. 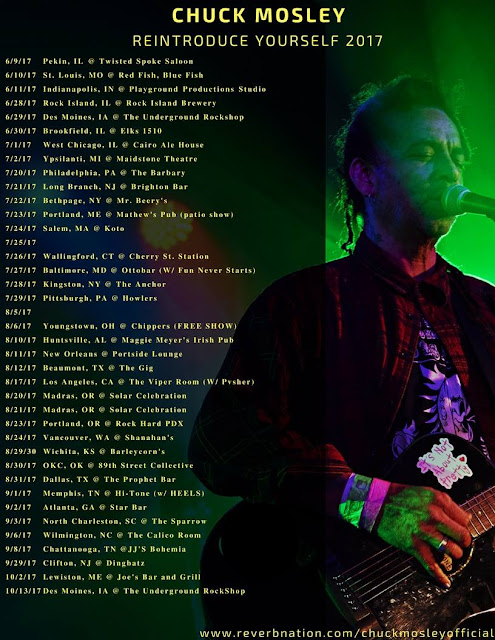