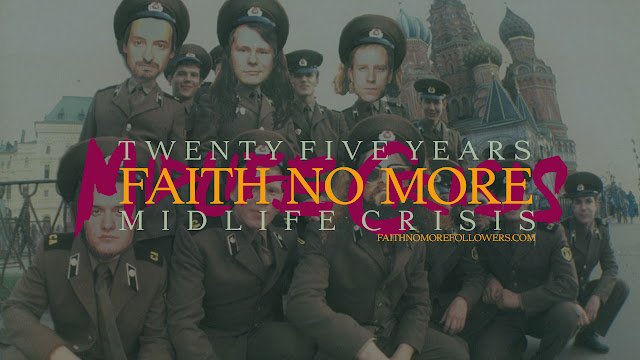 
The quintessential question of what is Faith No More’s single best song has, far and away, the easiest answer imaginable. By 1992, Angel Dust had done a complete 180 away from the sound generally synonymous with Chuck Mosley to what FNM is known for now: triumphant Mike Patton vocals that shine in every register, every pitch; the fluid harmonization of Martin and Bottum’s guitar/keyboard combos; perfect drum and bass coordination; blends of dark tones and obscure subject matter that leave the listener desperate for resolution. “Midlife Crisis” is allegedly about Madonna’s grasping at straws in her ’90s career, and that may be true, but this song has metal, pop, avant-garde, a musically united front with more facets than a diamond. It’s addictive and throbbing, your head on cocaine, your heaven and hell. It’s the Faith No More song. Angel dust, indeed.


When released MC was received by most critics and fans with great enthusiasm. It charted highest in Austria at number 9, number 10 in the Uk charts and number 1 in US modern rock chart.


'Midlife Crisis twists into a new kind of melody. The difference lies in the tunefulness, the variety of styles within the song - elements we've come to know and love with this band, but not to this degree.' - Raw Magazine

'On 'Midlife Crisis' Patton starts with a snide, sibilant rap, swoons upward in a jazzy, Al Jarreau-ish arc, then slugs it out in a close combat cut and thrust that's pure hardcore. The lyrics lash and lambaste some middle-class, lard ass, play-safe type who's built up a cocoon of security and comfort. The line 'Your menstruating heart' - doubtless aimed at 'wet liberals' and people who profess to care a lot - is deeply revealing. For FNM, feelings of tenderness, empathy and solidarity are threatening, female and fluid, a loathsome discharge.' - Melody Maker 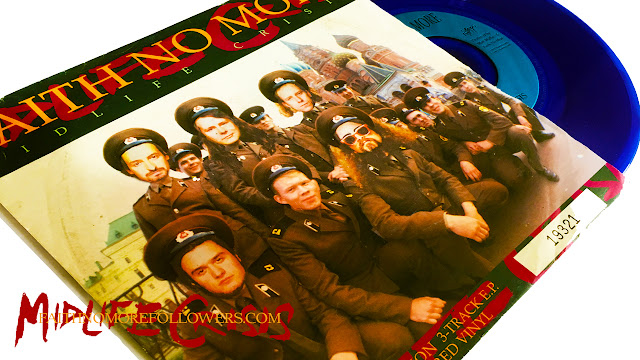 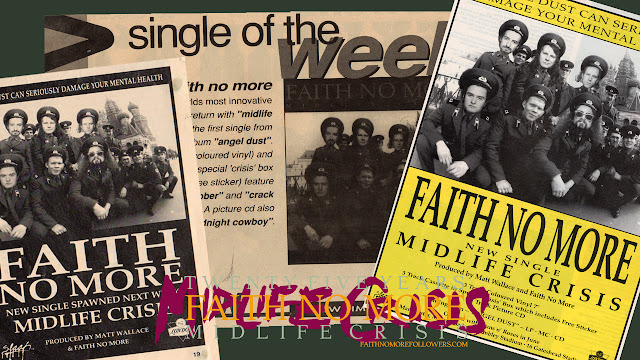 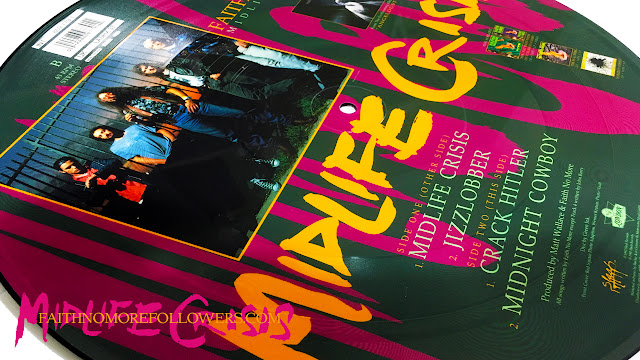 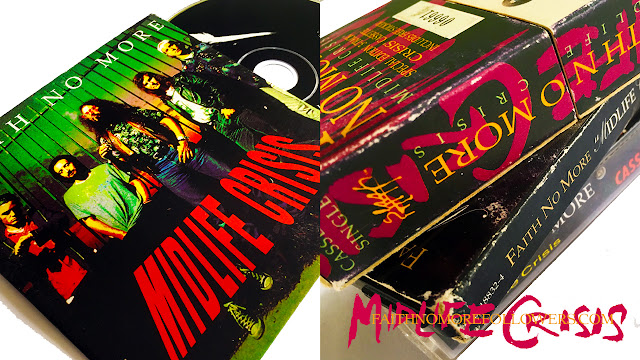 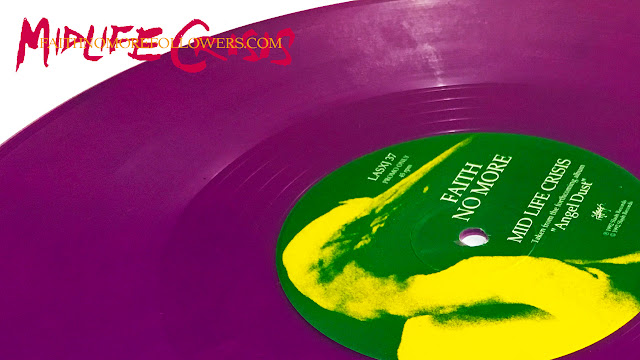