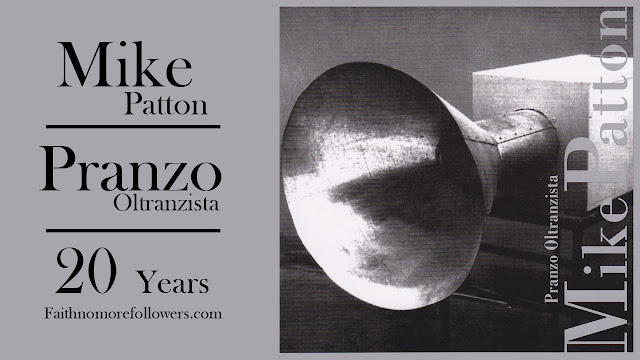 'Following the remarkable success of his solo debut, Adult Themes, Mike Patton, best known as the vocalist of Faith No More and Mr. Bungle, steps out as a composer.

'......if you have an ear for the avant-garde or just want to try something different, than it's hard not to recommend "Pranzo Oltransizta." Give it a try, you may be pleasantly surprised.'