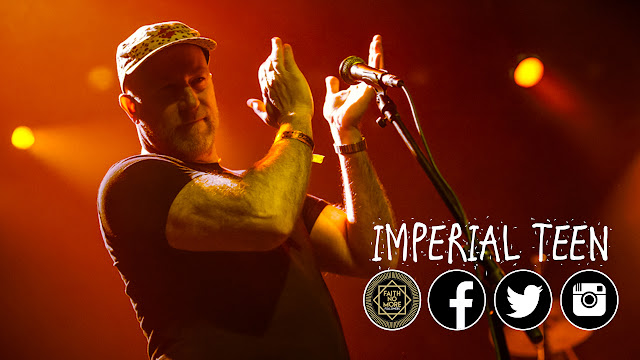 Roddy Bottum and Imperial Teen returned to the live stage on April 8th supporting That Dog at El Rey Theatre in Los Angeles.


All sources say that Imperial Teen were on form and performed a wonderful show. Will Schwartz and Roddy joined That Dog onstage for a bit of background clapping.
In March Jone Stebbins spoke to After The Show and suggested that the band may play songs from their new album (no release date as yet).

"As the opening band our set will be a little shorter and we usually try to do a few songs from each record… all to be determined!"


Here are some photos from the show taken by Samantha Saturday for Buzzbands L.A. 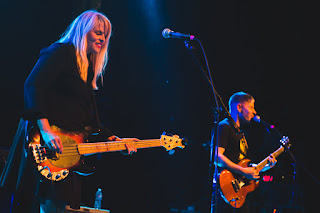 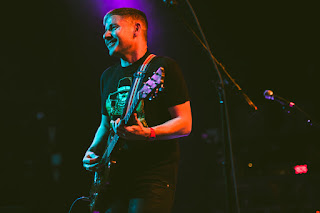 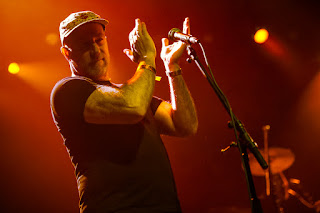 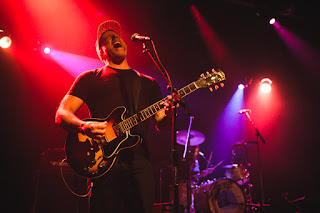 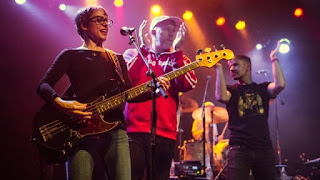