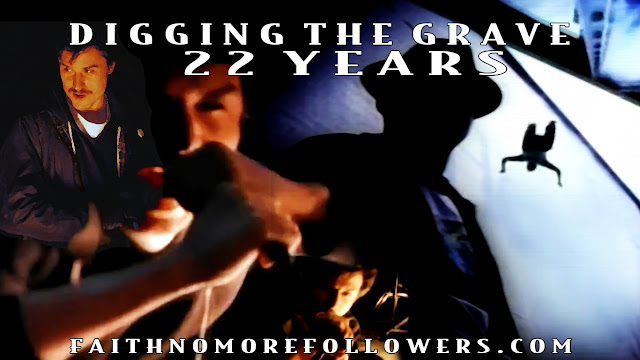 Faith No More released Digging The Grave, their first single from King For A Day, on February 28th 1995.

"It's heavier, it's more direct and it's the first record where we had the guitar the way we wanted it. Now it feels we're a dog who's been let of the leash" - Bill Gould 1995 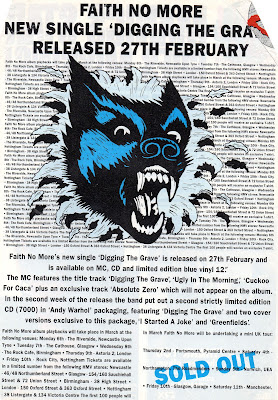 Labels: 1995 Digging The Grave Faith no more King For A Day Fool For A Lifetime