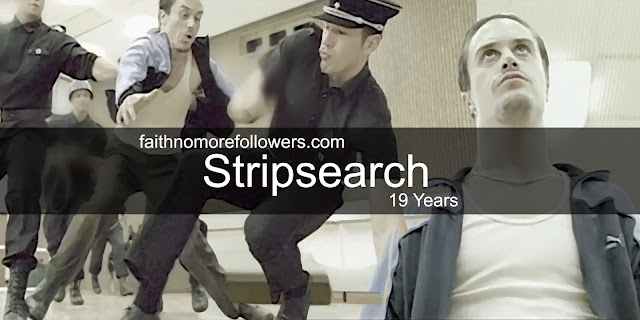 Faith No More released Stripsearch, their final single before they split on January 12th 1998. 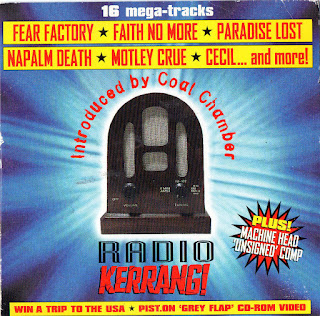