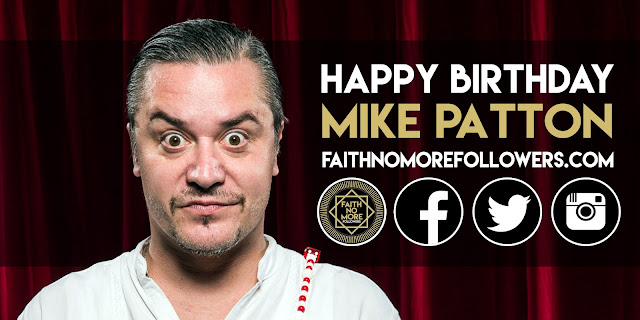 Mike Patton, the man of a thousand voices, celebrates his 49th birthday today.

"I’m not a poet. I’m not up onstage to get something off my chest. I’m making musical statements, or, most of the time, musical questions for people to figure out, and I’m not going to get in the way of that."  Patton 2013

For the last two years (2015, 2016) we have celebrated Patton's birthday with a selection of interviews with the genius himself, this year we have decided to share some of his most exciting and often controversial moments.

Throughout his career Patton has proved he is an insane and unpredictable performer but one with expert precision and a keen sense of humour. There are too many moments of genius and madness to list but here are few of his best.

Recorded by MTV during the recording sessions for Angel Dust at Coast Recorders studio. Mike Patton tells Jim Martin the story of a bag lady and her terrifying encounter with a dead cat.

Patton drops a short cover of Lady Gaga's Poker Face over the intro of Chinese Arithmetic at Download festival in 2009. Patton imitates the scratch of a record with expert effect.

During a performance of Midlife Crisis at Monsters Of Rock Chile,1995 Patton encourages the crowd to spit in his open mouth.

In Santiago Chile, 2011.... Patton crouched to croon a tender rendition of Scalinatella with his project Mondo Cane. Unfortunately the crowd were screaming for too much for Patton's liking and he unexpectedly puts them in their place!

As MTV followed Faith No More through the streets of Poughkeepsie near New York, an adolescent Patton snatches a beer from the driver of car and smashes it to the ground.

FNM hit to the UK to promote King For A Day in 1995, they returned to perform on The Word. Hapless presenter Terry Christian muddled up names referring to ex-guitarist Jim Martin as Bill. Patton reacted by emptying his glass of water over the presenter's head.

Patton displays incredible stage gymnastic skills he has been performing since the 90's by scaling a camera crane during Just A Man at Exit Festival in Serbia , 2010.

Leaving the stage during Evidence at the Lowlands Festival in the Netherlands, Patton tries to get the crowd to sing along in Dutch.

At Gurtenfestival in Switzerland Mike enjoys one of his favourite stage past times, pestering a cameraman and stealing his equipment.

A classic Faith No More  clip from Hangin' With MTV, during the show Patton orchestrates several disruptions to the presenters by unleashing hell into his mic.

On tour Sol Invictus Faith No More played an intimate show at The Troubadour in LA. Patton crowd surfed the length of the room to get a drink at the bar during Ashes To Ashes.

Patton at school with an early version of Mr. Bungle performing the pop anthem Macho Man by The Village People.

Patton performing the song Litany IV composed by John Zorn at the end of a Moonchild show in Milan.

Interview with Patton from a Russian TV show in which he tells the story of how Elton John spat on his face in a urinal.........(chuckles)

At the MTV awards in 1990 Mike is interviewed and he can't wait to see Madonna perform! "Wubba wubba wubba".

Bill Gould and Roddy Bottum tell the story of Patton in Seville, Spain, supporting Guns'n'Roses. As he pours a bottle of urine over his own head and Axl Rose's monitor! 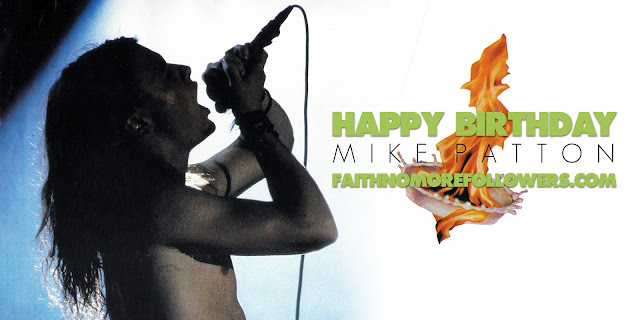 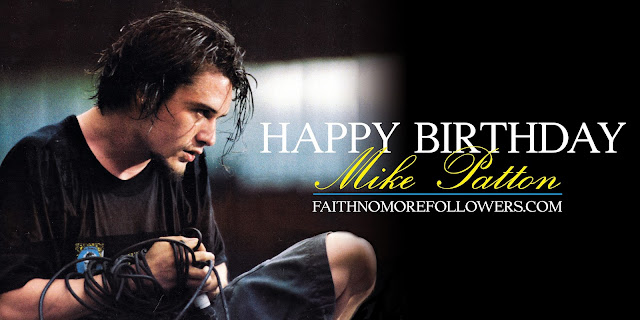 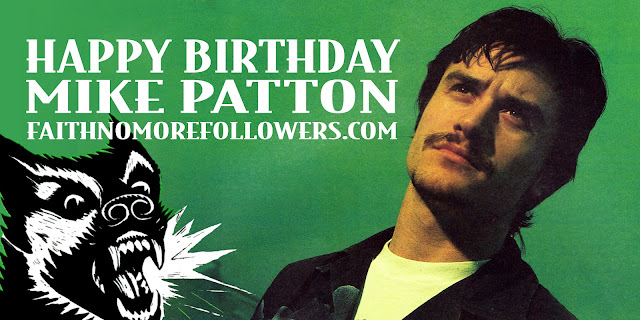 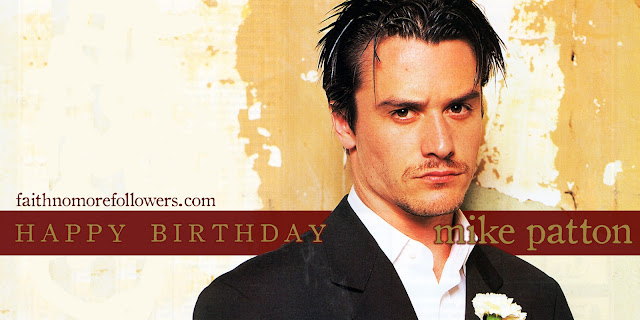 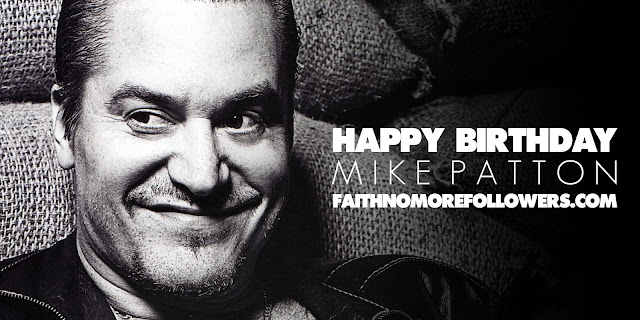 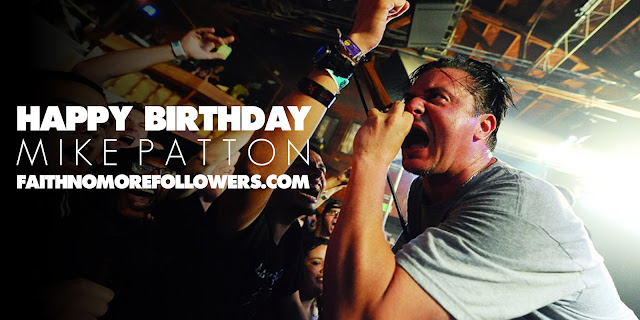