FAITH NO MORE AND THE FALL OF THE BERLIN WALL 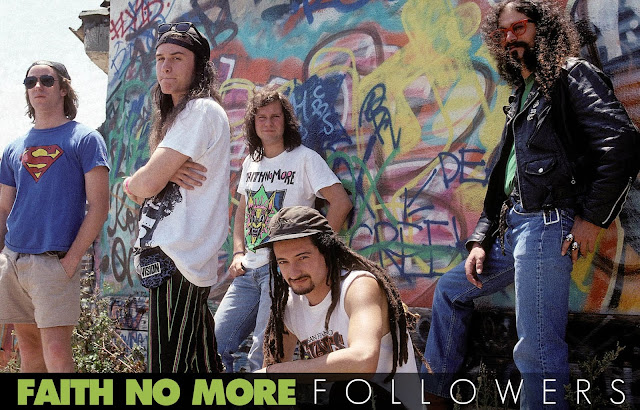 On November 9th 1989 the Berlin Wall came down and Faith No More were in town.
The 'Berliner Mauer' or Berlin Wall was a barrier that divided Berlin from 1961 to 1989. Faith No More played The Loft in Berlin on the very day the wall was opened. Here is the story told by FNM'S former tour manager Tim Dalton.

"FNM closed their set with a very appropriate encore version of the Black Sabbath song ‘War Pigs’. Klaus had made it to the band during the main set/encore pause and in broken English/German had told the band the news of the wall. ‘Big Sick’ Jim Martin played the first of two solos and Mike Patton, screamed, “der Mauer ist weg! Der Mauer ist weg!” No one knew what the American rocker was on about. War Pigs continued and Patton screamed something about Satan. Then, ‘Big Sick’ Jim ventured another Gibson Flying V guitar solo and Patton gurgled, “Thank you, Berlin, fucking night, see you later, man. And guess what? The wall is gone?” he said, laughing maniacally. Luckily I recorded this encore, all eight minutes plus of it, and it was released as the B side of the single Epic." 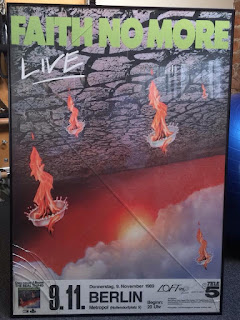