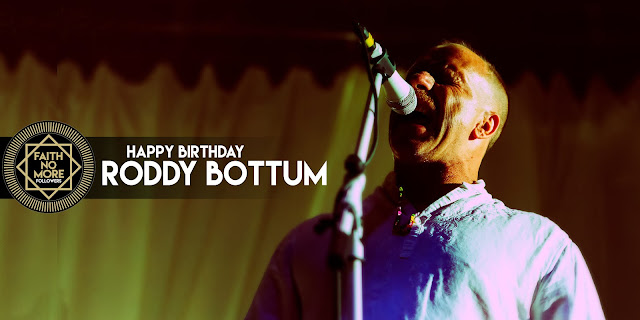 To celebrate here are a collection of interviews with our favourite ivory tickler...

"The most interesting thing about rock 'n' roll is the mystery factory, the ambiguity, the whole 'what if...' factor. It's always fascinated me with bands. If someone'd asked me before if I was gay, I think I would have been absolutely honest about it. But, I was kind of willing to keep it a mystery, too. The way I see it, my band's career will probably go on for another five to 10 years, so I think it's probably good to stretch out the different aspects of what's going on behind the scenes."


ROD AGAINST THE MACHINE

"My mom got me into piano lessons when I was young. She herself played a lot at home. I only ever played classical piano for years, until I moved up to the Bay Area when I was 18 and started hanging out with Billy Gould." 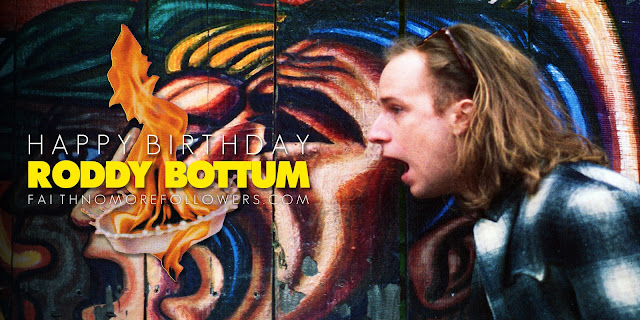 "...when we played that first reunion show, it was this crazy reckoning of getting through that nightmare, addressing it, and moving on in some weird, pivotal way. It was super, super emotional. The band was so much a part of my youth, you know? Going back to it and having it be a good thing after all those years was really, really empowering. It’s an opportunity that no one gets. I don’t know who gets to rebuild those bridges that have been burned in their lives."

“I could put dramatic accents on the rhythms. There's a rhythm section, and then to put textures and something pretty over it — that is really a powerful place to be as a musician.”

"Over the course of touring over the last couple of years we’ve developed different relationships with the songs for sure. There’s certain songs we won’t play, and others that we genuinely like to play over and over… that just goes with the territory of touring." 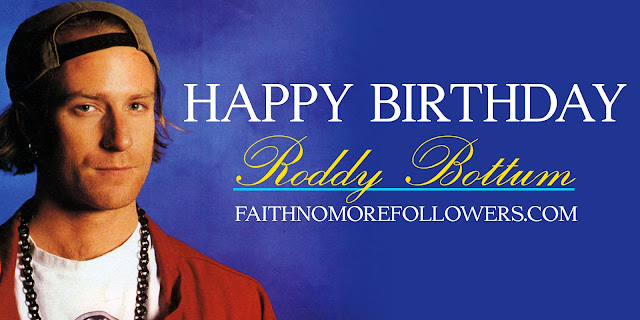