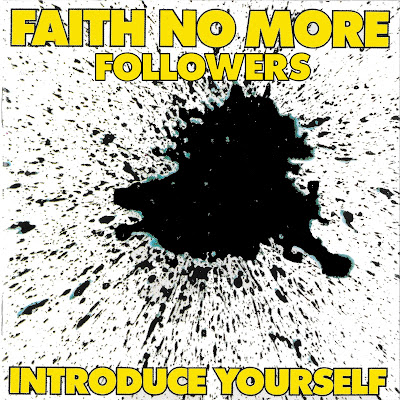 In April 1987 Faith No More released their second album Introduce Yourself.

"I agree that it's an overlooked FNM record. Basically tracked on a Trident TSM up in Studio D in Sausalito,California. We did the overdubs at a place called Control Center that used to be located in Korea Town in Los Angeles. "Introduce Yourself" was the last 'hand mixed' (no automation) album I believe I ever did. If memory serves, we returned to Studio D and I mixed the record, without automation, there. In typical FNM fashion, we only had one of each instrument, no alternate guitars, amps, drums. There is a sillier or lighter undertone probably thanks to the fact of Chuck Mosley's vibe and world view." 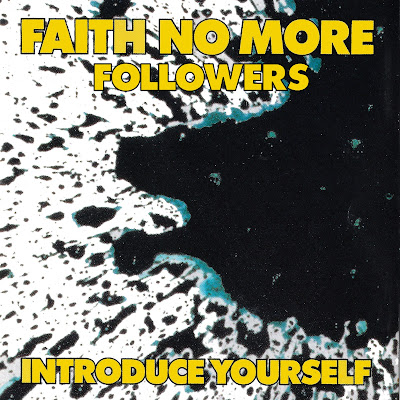 Slash were feeling a little dubious about what Matt Wallace would do to the band. They didn't trust him and they didn't know the band. They thought that, perhaps, the two might waste the money and produce a piece-of-shit album unsuitable for release. So at their insistence, Faith No More also brought in Los Lobos member Steve Berlin to make sure things didn't get out of hand. Los Lobos were just coming off the back of their massive Ritchie Valens cover hit 'La Bamba' at the time. No doubt Slash were also hoping Berlin's name might help give the album an extra commercial boost.

GOULD: "He didn't do that much, but he'd just been involved with that year's huge hit which explained half the reason he was there. And he really didn't end up getting paid a huge amount of money, something like $5000. But to us that was an exorbitant amount, and we resented it."

Wallace remembers those same feelings, but looks back on the situation philosophically.

"I had no track record. I was just this indie Bay Area guy who was doing great work with FNM, but Slash wanted someone with a track record of sorts. So they got Steve in from Los Lobos. We'd rag on him, 'man Steve Berlin is just a baby-sitter', but the truth of the matter is that Faith No More and I knew what we wanted. We had focused ideas and goals; anyone else was just not in the picture. Our budget was $50,000, peanuts in the music industry, but
Slash weren't going to trust it with a bunch of young upstarts. I think Slash felt if I was in charge of the money I wouldn't be able to handle it, that I'd let the band would spend it on
blow [cocaine] and women. So he was brought in to keep an eye on us. What I do want to note is that Steve Berlin was incredibly gracious, something none of us realized at the time. It was obvious that I was not only engineering but also producing [Wallace was hired as engineer with Berlin the accredited producer]. He saw that we had something going between us, and he rang Slash up and told them he wanted us to be co-producers, splitting responsibilities and money. A lot of people who'd have left the situation where they were getting the money and I did the work, but he was very cool. In the end, he'd just sit back and read thepapers because we'd never take his suggestions."

"The recording took about 2 weeks in Studio D in Sausalito, and we had 10 days at this cesspool studio called The Control Centre in LA; what a little dump! Then we mixed back at Studio D on a non-automated board, so I had to mark and memorise fades, etc for every song.. Back then it was sharp, concentrated, and now everything's automated I don't have to Sequence as much in that mind-set. Chuck was still developing these coughs and everything at the time. So I pushed him through it by getting him cough syrup, telling him to get to bed on time, and not letting him smoke cigarettes or pot because he was singing. I actually got him jogging at one point to build up his lung power! Anything just to get him in to deliver the goods and get locked in."

Introduce Yourself was a tremendous piece of work, unpredictable, explosive and unclassible. There can be no denying Mosley the eerie, haunting and melancholic spectre he managed to throw over the album with his lyrics.

"I think all the emotions and themes came from the emotions of the 'Death march' sounded evil to me, which is where the evil ... but I can't really read into my lyrics too well because I just piece them together. I mostly write shit that suits the phrasing I wanna use."

America, stuck in pop-metal land, wasn't quite ready for Faith No More. The 'We Care A Lot' video got some airplay on late-night MTV, but nobody there went-to-bat for the band just yet. Europe was to prove the band and album's salvation, and any hope the band had of igniting the States was to take a huge blow at an LA 'record release' gig in April 87.


For reviews, articles and more on Introduce Yourself click HERE. 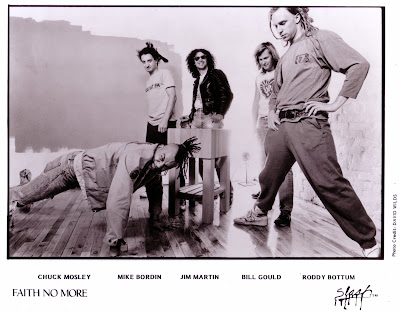