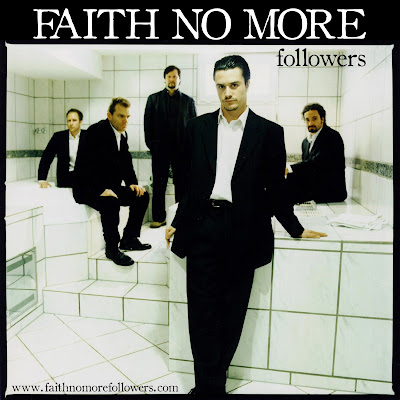 On this day in 1998 Faith No More issued a statement declaring their end....


"After 15 long and fruitful years, Faith No More have decided to put an end to speculation regarding their imminent break up... by breaking up. The decision among the members is mutual, and there will be no pointing of fingers, no naming of names, other than stating, for the record, that "Puffy started it". Furthermore, the split will now enable each member to pursue his individual project(s) unhindered. Lastly, and most importantly, the band would like to thank all of those fans and associates that have stuck with and supported the band throughout its history."

"I personally would like to thank all of you folks who've done such a fantastic job in keeping us alive, and growing with us through our changes, but especially in helping make our band available to people through the Internet, because I'm absolutely convinced that without all of your help we would have been ignored (especially in the States). 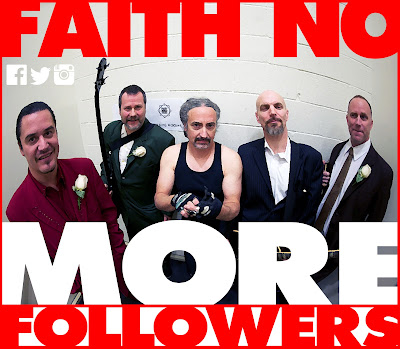