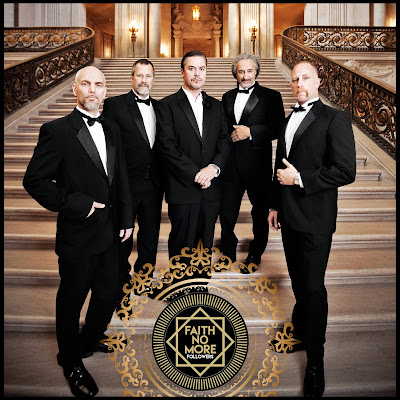 Catch up on the latest news from Faith No More and related projects. 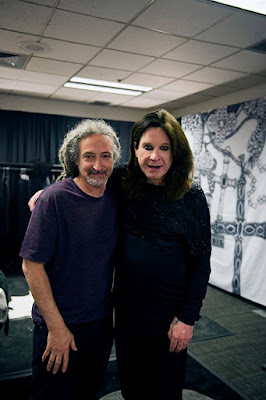 From Vocal-Only Project To 'Fake Band'

"We never sat down and discussed what kind of a band we wanted to be, or what kind of record we wanted to make. We never wrote the songs, arranged them, rehearsed them. We never went into a studio together; it was all done in bits-and-pieces, over many years, in our own home studios. The pen-and-paper for us was just hitting record. A lot of what came out of it was a fucking mess. But, within that, we found a common language."

"In life, you don't get many of those chances to get it right again, to correct mistakes, to heal old wounds. It was odd, in the beginning, because it felt like playing someone else's music. And that was a charge, for me, because it felt new again. There'd be times when we'd be rehearsing and I'd have no idea what line I was about to sing, but then it'd just come out of me. Like, this shit is still in me. Then there were other things you've completely forgotten. Like, 'Wait, I did that? What were we thinking? We were completely out of our minds!' And on the other side of that coin you go: 'Jesus! What a piece of shit that was. We're not playing that again!'"