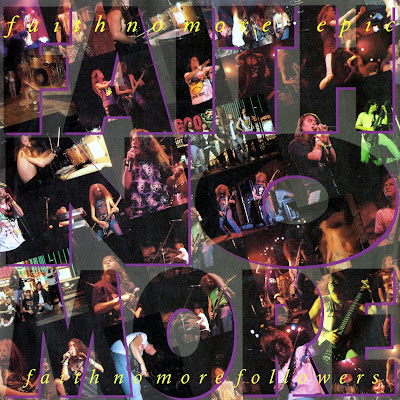 
Mean, Vicious, chunky and Funky, Faith No More continue to break barriers with their brain-scrambling amalgamation of seemingly counteracting styles. Rap with Metal? No problem mate. Funk with  Hardcore overtones? Faith No More have it in hand. Hell, there's even a classical piano break at the end! FNM are the band to take Hard Rock into the '90s.


Although The Real Thing was issued in 1989, “Epic” narrowly makes this list by virtue of being released in January 1990. Which might be a little unfair to all the other ranking songs, as Faith No More’s crossover pop hit more than lives up to its title. This Frankenstein’s Monster of funk, metal, alt-rock, and hip-hop is far more than the sum of its parts, and it introduced the world to singer Mike Patton, one of rock’s most talented and versatile vocalists. Patton’s rap flow might sound stilted to modern ears, but “Epic” overcomes its dated sonic signifiers by virtue of the effective realization of its ambition. It’s especially noteworthy that while the nu metal generation was effusive in its praise of the San Francisco, California group, few of them attempted anything as audacious as this track.

Read our in depth article on EPIC here! 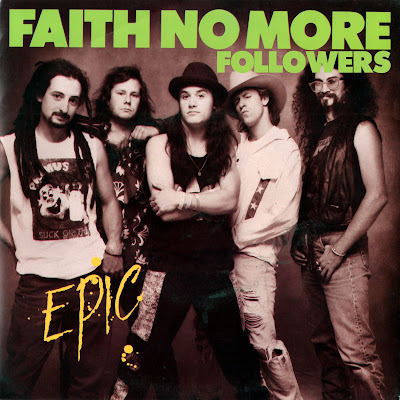 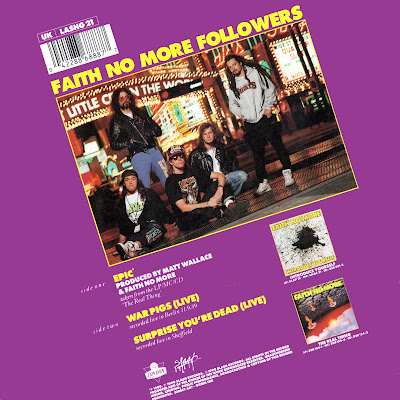