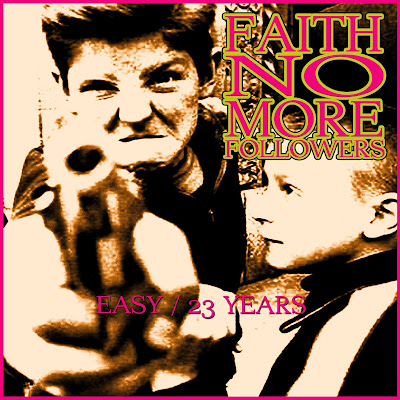 Faith No More's cover of the 1977 Commodores song Easy is to this day their most successful selling single however amongst the fans it is possibly their most controversial.
The Song


Love it or hate it the song helped them reach their highest UK chart position of number 3 and number 1 in Australia in 1992. The song reached out to a much wider audience, whether it was an audience FNM wished to reach out to is another question, but we can be sure the record company did.

So why did FNM chose to cover Easy? And why was it so successful; why did this slick and slightly tongue in check rendition sell more in the UK and Europe than their own unique brand of music?

FNM have been playing Easy in their live set since April 1990, the earliest record of it being played is at Rock City on April 25 1990. According to setlistfm.com the band have played it live over 378 times and it is their third most played song after Epic and We Care A Lot. The band decided to add Easy to their set as a counter balance for their faithful version of War Pigs by Black Sabbath, which they had been playing to audiences since Chuck Mosley's days:


It was during the recording sessions for Angel Dust that the band laid down a studio version originally to be released as a b side. However the record company decided to add it to later copies of the album and of course release it as double a side with Be Aggressive under the title I'm Easy. 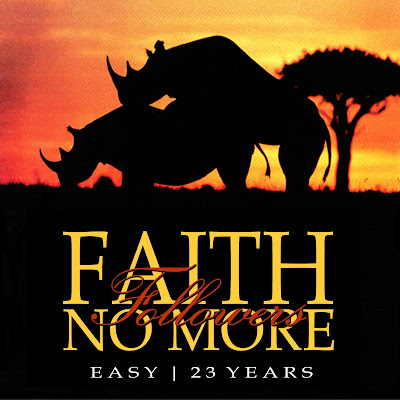 Here we turn to Wikipedia for some factual stuff...

And the 'second version' was featured on the following releases: 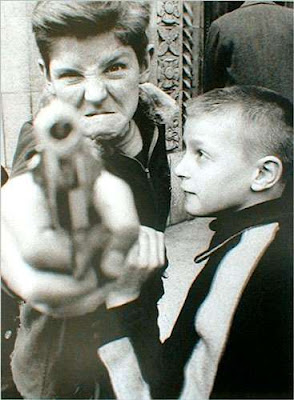 The Video mixes live footage from the Angel Dust tour and the band hanging out in a hotel with a bunch of transvestites and flamingos! (Funnily enough the second appearance of TVs in a FNM video the other being for We Care A Lot!)
The live footage also features a snippet of Mike Patton's infamous 'drinking piss from a tennis shoe incident' at Brixton Academy.
The video is opulent and indulgent; watching Patton throw luxury chocolates from a hotel balcony, Bill Gould swigging champagne from the bottle and Roddy Bottum crooning over a grand piano is nothing but classic FNM style.


If we look at the array of cover versions FNM have committed to vinyl we notice that majority seem to explore genres of music far from that of their own unique brand of music; jazz, pop, punk and soul; I Started A Joke, Spanish Eyes, This Guys In Love With You, I Wanna Fuck Myself. With the exception of a few particularly fantastic songs FNM generally make aggressive up tempo music, so these cover songs sit amongst their own compositions as a complete contrast.