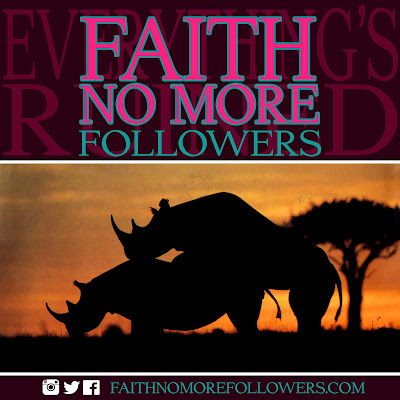 On this day twenty three years ago Faith No More released their third single from Angel Dust, Everything's Ruined.


In 2005 Q Magazine voted the song number 75 in their list of 100 greatest guitar tracks ever.


"It's radio friendly for sure, a pop song. But our singer always adds the unexpected and the twists."

The music video, directed by Kevin Kerslake who also directed the video for Midlife Crisis, features the band blue screened over stock footage ranging from wildlife shots, baseball games and a wide selection of other clips. The band at times interacts with the clips, like fleeing from a seemingly-giant tortoise.
The extras in the video were found through a competition hosted by MTV Most Wanted.


The easy answer is, Warner's spent the video budget on "Small V" and "Midlife" so that when it came time to "Everything's Ruined" there's wasn't much left (!!). It was our idea to take this further and make a video as cheap as humanly possible, in one of those video booths like they had at county fairs, where you sing and dance in front of a blue screen. We didn't quite get to do that, but we got it as close as possible. 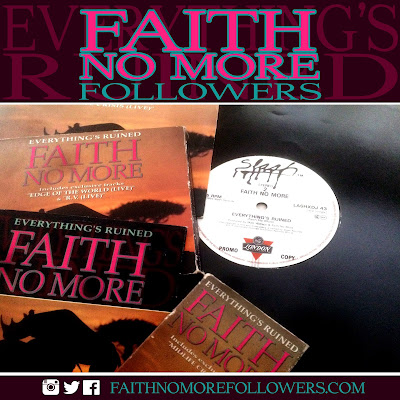