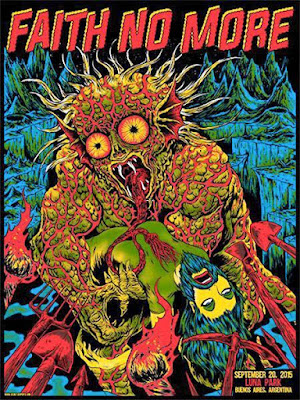 Designed by Skinny and available at Secret Serpents.

Roddy Bottum chats to Faith No More's lighting director, Chaz Martin. Chaz has been with the team since 1991.

Cone of Shame
Digging the Grave
Just a Man 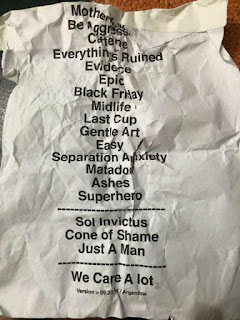 A bowling ball pendant and countless floral arrangements were all that adorned the stage to the nines. The five musicians, as well as the backdrop and hedging instruments, wore the colour of purity. If you are retailers that went unnoticed until the staff to use the same tone. The contrast came with the play of light, strolling among palettes, spotlight on the ball that turned the stadium into a nostalgic nightclub and, again, the blinding white at its highest power.

Not the first nor the last time that we emphasize the ability of Mike Patton to do what he pleases with his vocal cords. The leads of the most serious and grim at exorbitant screams, raps, whistles, shouts using megaphone and paste, in Spanish and English. It not for nothing is considered by many as the best vocalist today. Jump, run, squats and jumps again with the agility of an asshole and not a sign of weakness in the tones.

The versatility comes not only with Patton. Through these decades it has been known FNM distinguished by the multiplicity of styles and skilful interpreted with perfect sync. Surprising to more than one, was, after 17 years, a new entry to the study and Sol Invictus was born after long gestation. Without going any further, to  Matador  the show premièred in the Falklands in 2011. The presentation was inevitable and a pleasure for fans who are happy with the alternation between metal, grunge, symphonic rock and hardcore, skill peaked going from  The Gentle Art of Making Enemies  cover of the Commodores,  Easy .

With a perfect Spanish in Mexican accent, introduced towards the end, his teammates with his "argentinizados" names. Rodrigo Bottum on keyboards, the fucking Billy Gould on bass, the old pervert Michael Bordin on drums, Johnny Hudson on guitar and he ... Piñon Fijo. Earlier, the jester had inciado the show wearing a hat Arab sheik that the third theme rolled her around.

The FNM was fired three times before leaving the stage and turn on the lights of the stadium after about an hour and a half with a deafening show the power of these great feature of San Francisco. This time, the farewell was more one soon . 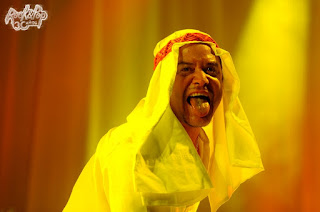 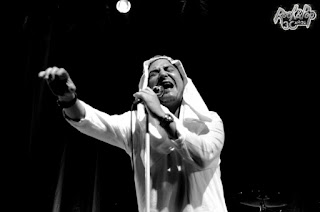 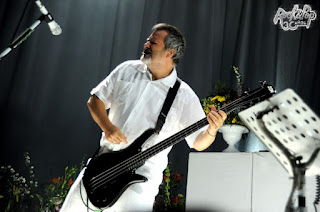 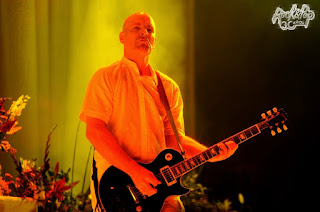 Between jumps, spins, drawn from language and a defiant look, Patton reached the climax of his speech obscenity "Ashes To Ashes" .In the middle of the song, the band quietly, a guttural scream paralyzes the entire stadium, which , surrendered at his feet, stops singing, doing pogo, to take pictures and applaud. Applauds as one of Coltrane. . 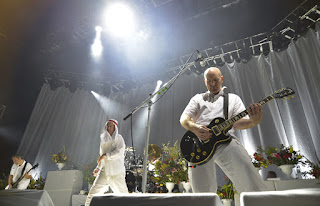 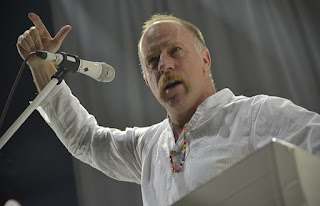 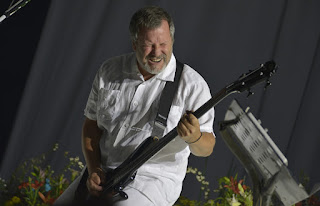 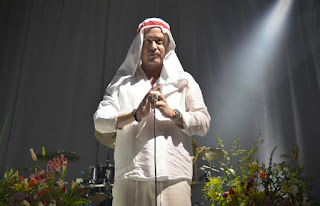 At 10pm, one hour after the Chileans Como Asesinar a Felipes finished their presentation, the lights went out so the San Francisco quintet began the evening with "Motherfuckers", one of the cuts broadcasting of his latest album which stands out a roll of drums and the voice of Patton.  Dressed in white, surrounded by flowers and with a backdrop that is also white, began to heat up the atmosphere with "Be aggressive" and "Caffeine", Angel Dust (1992), where the double hype of Bordin began to set the pace for a show that, like the previous two in the country (2009-2011), presaged a landslide night.  The piano of Rottum, who with his histrionic movements and its impoverished but graceful Spanish took away most of the applause from the audience, he began "Everygthing´s Ruined", where the vocalist began to demonstrate that it could change bass to treble in a jiffy with complete ease. 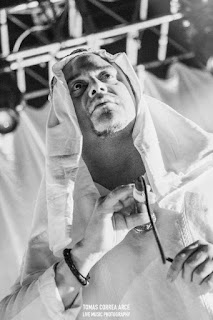 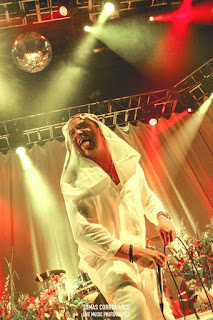 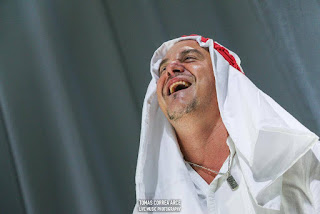 An endless orgasm for the senses ... That's how the show was pleasurable Faith No More in Argentina. In fact, as reci each of the FNM . Always watch the Faith No More is a giant, unique and unrepeatable enjoyment. As if all that happens at the tables was a dream. "The" dream of dreams. And that was it the Luna Park : a real dream come true. A festival of incredible sensations where each of the millions and millions of atoms present the thousands of souls danced, vibrated in a perfect frequency. Another wildly impeccable show orchestra Mike Patton, Roddy Bottum, Mike Bordin, Jon Hudson and Bill Gould . 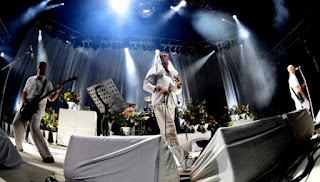 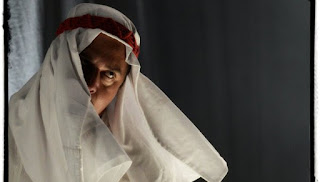 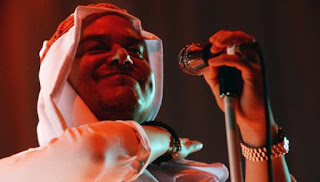