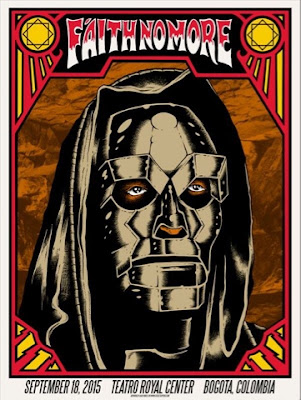 Sol invictus
We care a lot
Just a man 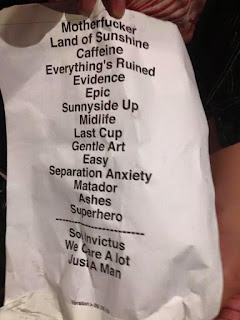 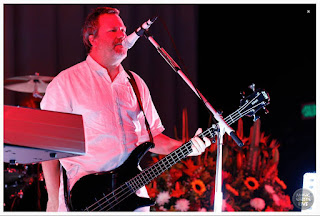 'Sol Invictus' sixth and final act of the same name plate, opened the encore with its reverberated tones and was followed by explosive 'We Care a Lot' during which Patton, as if his tricks with megaphone and launched hat minutes before they would not have been enough, he gave the fans one last gift throwing them to be transported between the front rows for just over a minute before returning to the stage. 'Just a Man', arguably the biggest surprise of the night, closed with a flourish a veiled tribute to the music in its artistic and full version, a rock Mass in which the faithful received the sacrament from the hands of one of its most high priests 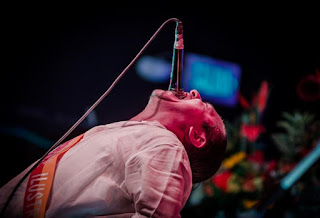 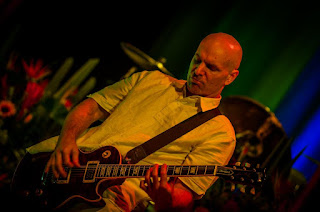 Gesturing, sticks out his tongue, the moves with lewd speed, twists, shrugs, jumps, changes of voice at will, pointing to the public, mocks him if he wants, he pounces on them as if in a bar in the 90s Flashing lights reinforce the theatrical aspect of the ceremony leader. Neither dull crowd. Mike Patton is the undisputed star, unfettered beast, a strident priest with an energy that exceeds, as if to boil and explode into the crowd that continues to acclaim. 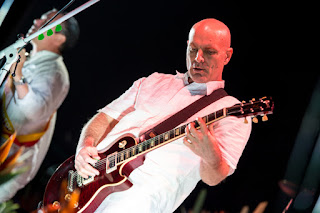 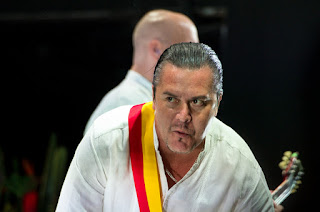 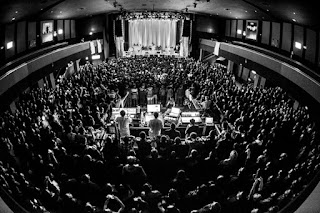 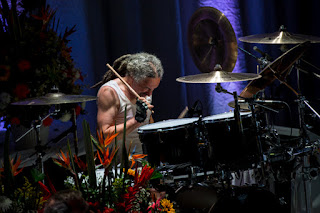 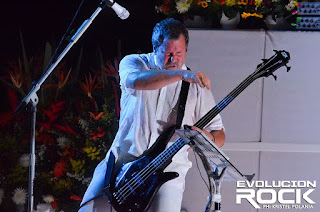 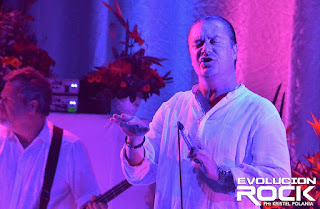 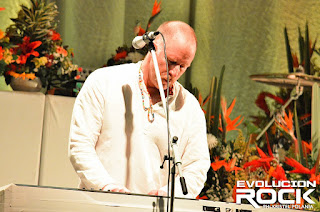 Praising Faith No More is just insult to injury. Their professionalism on stage is enviable, the technical capacity of its musicians is impressive and charisma and delivery of Mike Patton are simply spectacular. It is by far the best "frontman" who ever walked this land.

This presentation soars as one of the best rock concerts that Bogota has received this year and certainly is part of the best shows that public capital has enjoyed in this decade. 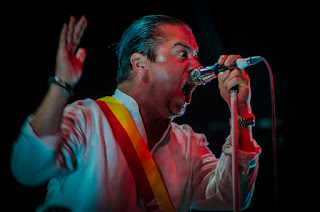