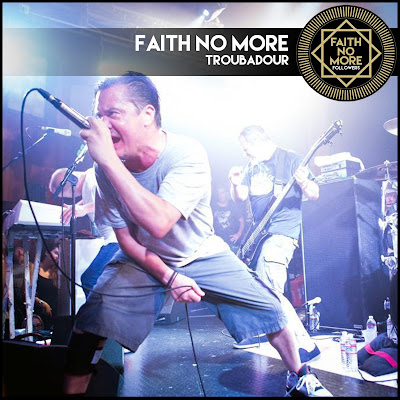 Roddy chats to comedian Gregg Turkington aka Neil Hamburger who opened the show for FNM and film maker Dave Markey.

As FNM took the stage, it was looking like casual Thursday (according to Bottum) as the guys sported shorts and t-shirts as opposed to looking debonair in their usual suit attire. Patton had a police jacket on that was taken off early and thankfully. There were no beautiful flowers on stage. No gimp! Whaaaa? Just a lot of instruments, sneakers and sweat. The entire band was in good spirits. It was weird for everyone. It was glorious madness. Patton crowd surfed many times and ended up on the bar in the back with, unfortunately, a shot of Jack Daniels. Almost the entire Sol Invictus album was played along with highlight “Be Aggressive” and after a band meeting, ending with “As The Worm Turns.” 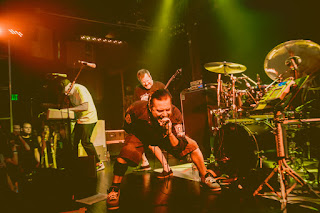 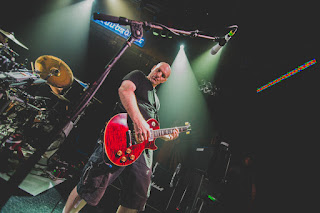 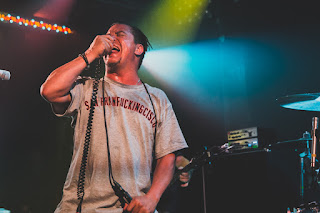 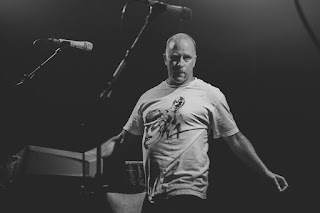 
FAITH NO MORE DELIVER FLAWLESS SURPRISE PERFORMANCE AT THE TROUBADOUR

On the set list, it said they were going to close with “Epic” and “From out of nowhere”, but by the time they finished “Worm”, the band and pretty much everyone in the room knew that this show, this motherfucking magical moment in time, was already epic enough and they decided to cut it short and cut everyone loose from this dizzying, electrical shock that was this secret show of theirs.
You know, these days there’s a lot of talk of artistry in music or the lack there of and I never once saw Faith No More being mentioned by other artists or in those articles. And I know, they don’t give a rats ass about it, but in all honesty, we should. 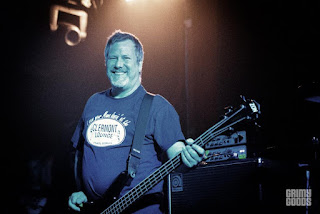 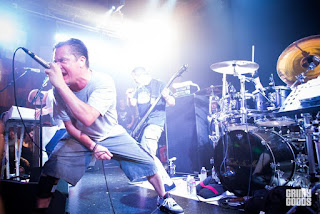 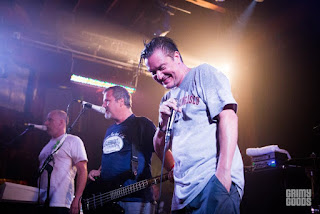 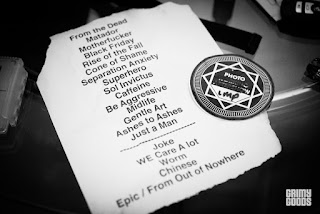 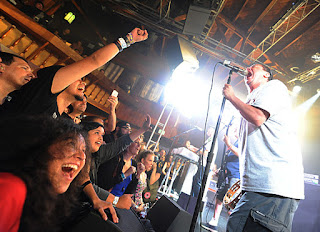 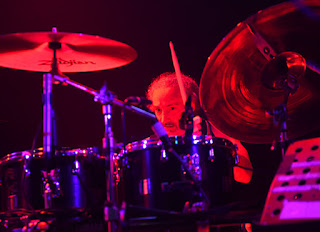 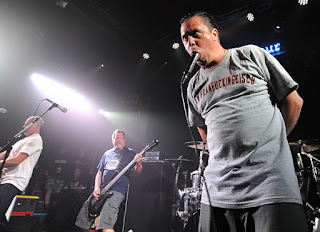 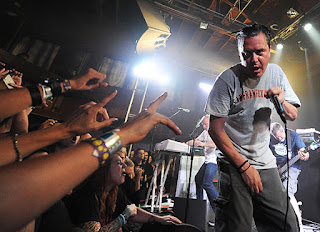 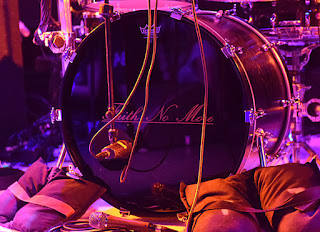