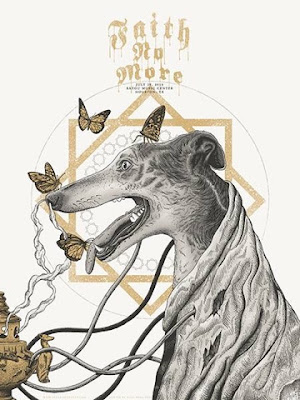 The final show in Texas at the Bayou Music Center in Houston. 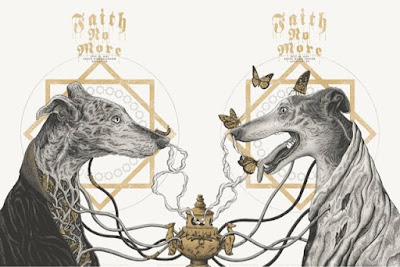 Motherfucker
As the Worm Turns
I Started a Joke 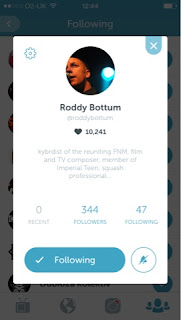 It was only a rock concert, of course, but it would be a rock concert on Faith No More’s terms, and no one else’s. As if to alleviate any notion right off the bat that they’re a nostalgia act, the band opened with “Cone of Shame,” one of their lesser-known new songs from this year’s Sol Invictus. It would be the first of five new tunes from the album on the evening, and fans patiently gave each of them a shot, even though many were clearly still crossing their fingers for old chestnuts like “Zombie Eaters.”
But without the new music, Faith No More would have never taken this tour — and maybe never returned to Texas. Besides, they weren’t half bad. “Black Friday,” which saw vocalist extraordinaire Mike Patton take over on tambourine, sounded like it was taken from the forgotten soundtrack to a never-released Russ Meyer film about motorcycle lesbians. “Motherfucker” feels destined to be a cherished singalong someday, if the band manages to stick around for a few more years. 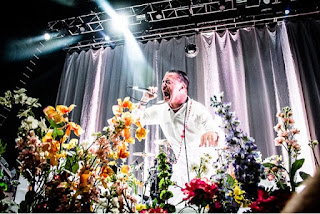 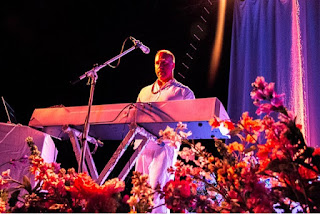 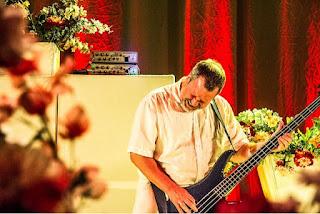 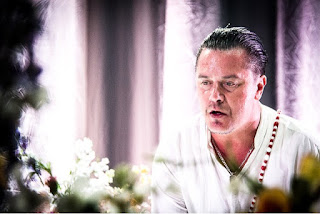 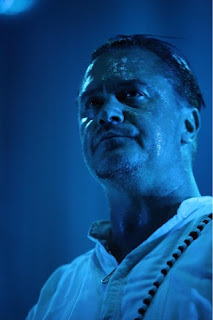 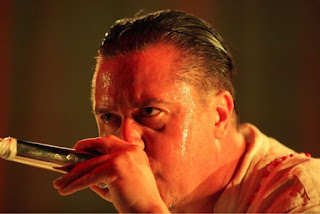 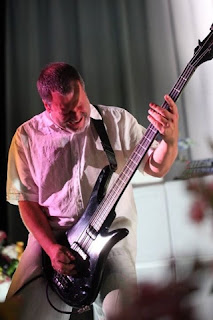 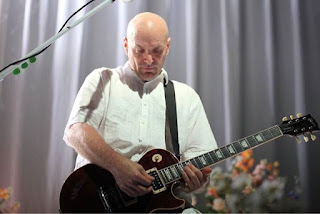