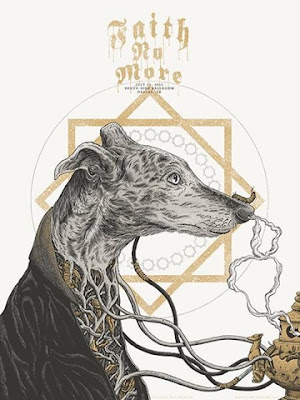 For the second show of the three night tour of Texas, Faith No More returned to Dallas for the first time since 1997. The venue was the South Side Ballroom.

Motherfucker
Matador
We Care a Lot 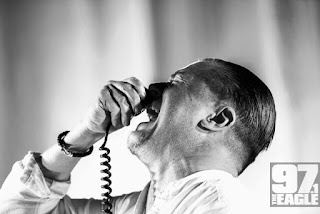 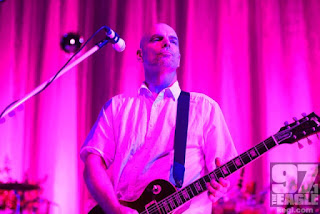 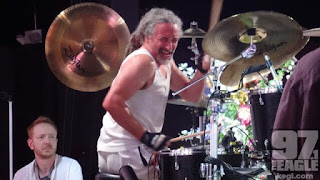 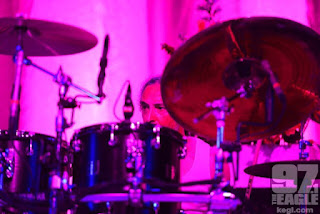 DALLAS OBSERVER
FAITH NO MORE PLAYED TO THEIR OWN RULES, NOT NOSTALGIA, AT SOUTH SIDE BALLROOM
By Eric Grubbs

Throughout their set, which ran all around the band's lengthy career, they showed how they could do any genre they wanted to do. Whether it was razor-sharp, Bad Brains-esque punk to a faithful version of the Commodores' "Easy," the band owned up to how unclassifiable they are. They might have influenced Korn and Slipknot when they were starting out, but neither of those bands embrace the weird and unpredictable like Faith No More.


Patton, who is rightly heralded as a vocal chameleon/acrobat, could sing his throat out on a standout like "Ashes to Ashes" but also chop and slice on "Everything's Ruined." The overall mix was quite good in a venue sometimes dogged for uneven mixes. Every thwap Billy Gould smacked on his bass, every hit Mike Bordin did on his drum kit, every bend and palm mute Hudson hit, and every note Roddy Bottum sprinkled on his keyboard was noticeable. 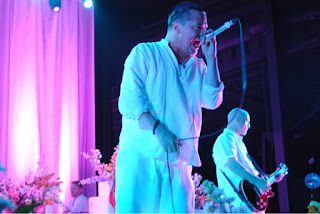 Faith No More was explosive, sometimes puzzling at South Side Ballroom
By Thor Christensen

Drummer and founding member Mike Bordin thrashed his kit relentlessly like he was trying to pulverize it into dust. He refused to even stop to hydrate -- instead, he had a roadie pour water into his mouth while he pounded away.

Original bassist Billy Gould whipped his head to and fro like his neck was one giant rubber band. And singer Mike Patton covered the stage like Cassius Clay, throwing left hooks and bouncing up and down as if taunting an invisible opponent.

But the real action was in Patton's larynx. One second, he screeched and hissed like a mountain lion. The next, he wailed like an opera singer imitating Ronnie James Dio before he shifted gears and crooned a dead-on cover of the Commodores' ballad "Easy." 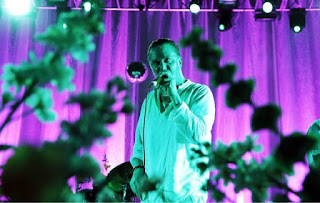 Monday, July 27th, 2015 – Faith No More Makes a Triumphant Return to Texas, Dishing Out Thirty Years’ Worth of Music at South Side Ballroom
Photos by Jordan Buford

From the perspective of a newer fan, it’s odd to think that Faith No More was once, for lack of a better word, shunned due to exploring soundscapes well beyond the radio-friendly songs that ruled The Real Thing, even alienating some of their fans at the time. Now, after spending more than a decade disbanded and having been reunited for six years at this point, they’re championed, among people who were true fans back in the 90’s as well as a younger generation who discovered FNM’s music one way or another and latched on to it.

Yes, they’re genre bending, and now more than ever bands are supposed to stick with whatever niche they fit into, though there’s something to be said for a band that can play rock and metal that fit into an array of sub-genres, yet still maintain their overall sound. That’s to say regardless of style, every song Faith No More has done sounds like them, pulling it off exceptionally well, giving them an edge few acts have. Honestly, that’s a large part of the appeal in my opinion, the fact that they defy the traditional and stereotypical standards of making music, proving you can go against the grain and do things the way you want to in the music industry, no matter how unorthodox, and still make it.

Even know the songs sound cutting edge, at least they did this night, and they can still deliver a performance for the ages. Bands whose members are half the age of these guys would be lucky to have even a fraction of their energy, the thing is, Patton, Bottum, Gould, Hudson and Bordin have the experience to know how to best wield it, too. 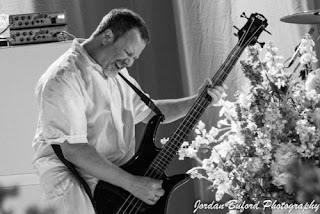 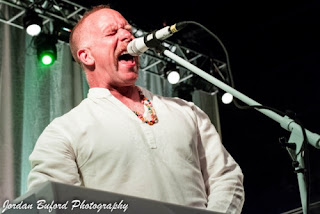 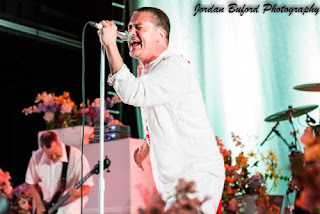 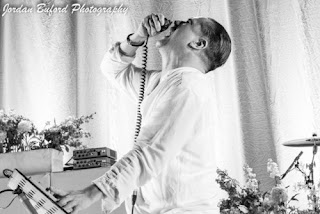 In the years after disbanding, Faith No More’s music found new ears, inspiring yet another generation of aspiring musicians; the crowd this night being made up largely by older fans wanting to see the band one more time, though there were plenty of younger people getting their first taste of a FNM show as well. It was a show in which the band made sure everyone was engaged and enthralled by what was going on. Everyone watched intently, their on stage chemistry and the way each of them handle themselves as performers being beyond impressive, and they never seemed to wear or slow down this night.

They were even better than I remembered them being in Seattle, though admittedly that could have had something to do with the fact that I was more versed in their stuff this time around. 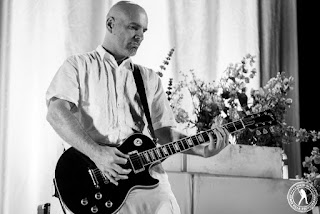 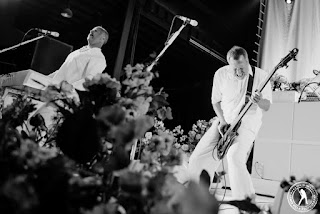 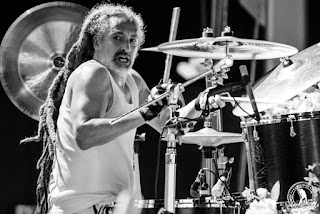 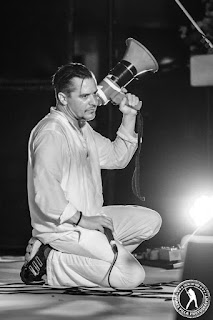