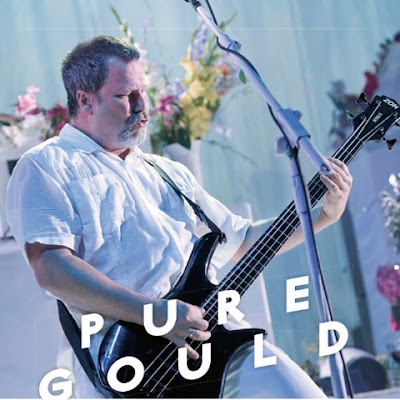 Bill talks to long time fan Joel McIver about the genesis of the latest Faith No More album 'Sol Invictus', his 'secret weapon' signature Zon bass guitar and the pressures of being FNM's driving force. With a photo by Imelda Michalczyk.

Here are some quotes:

"forming the label was just the obvious thing to do: we were free to do what we wanted so we figured, as we had recorded the album and done every step of the process ourselves, we might as well keep going."

On the BG4 Zon Bass

"I've noticed that the way a lot of people design basses and bass amps, they sound great on their own and you can hear the full frequencies. Also if you're in a jazz or funk band, it all blends in really well - but for harder, more metallic music, it disappears. This circuit is a good way to help you get that midrange cut through."

On his duties as FNM album producer

"I felt some pressure being the producer, having worked with [unrelated rock and metal producers] Matt Wallace and Andy Wallace, to have it all on my shoulders - and it had to sound good. We didn't even have a control booth, we just did it all in the rehearsal room. That was a little scary. But our records are always stressful: maybe that's what gives them their magic, if that's the word, and it's also why we don't like to do them that much. It takes a lot out of us. Our songs are puzzles that have to fit."


Issue 120 of Bass Guitar Magazine available to download and in newsagents now. 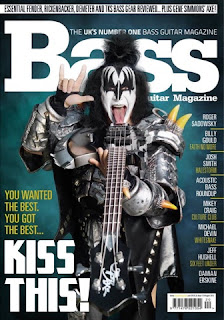