FAITH NO MORE FOLLOWERS AT THE ROUNDHOUSE | Night 1 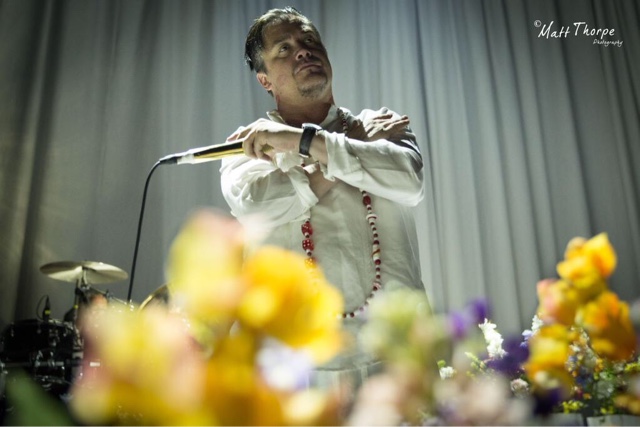 After meeting up with some great dedicated fans at Camden Dingwalls we arrived at the venue. Familiar faces were queuing on the humid London street.
After entering and reaching the merch stall there we some great editions to the usual shirts, a beenie hat and a ring. 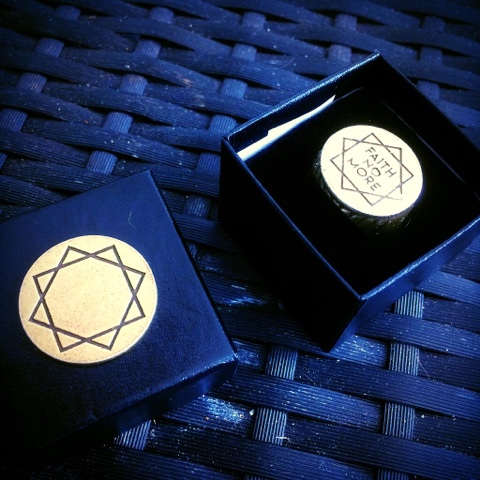 The Pop Group were introduced on stage affectionately by Roddy put on a great show and received good support from the crowd.

The stage dimmed to a red glow and out came 'The Gimp' he stumbled around the stage while the band slowing joined him to an uproar from the crowd. The now staple opener 'Motherfucker' pulsing out through the speakers with crystal clear sound. Patton graces the stage last to another feverous cheer. But it wasn't until song two 'Be Aggressive' that the crowd exploded with energy.
Faith No More looked happy and full of purpose as they blasted through 'Caffeine', glided through 'Evidence'  and powered through 'Epic'. The crowd broke into a 'You Fat Bastards' chant with Roddy agreeing 'That's it, that's the one we know', before picking up his acoustic and 'Black Friday'. 'Ricochet', 'Midlife Crisis' and 'Gentle Art Of Making Enemies' certainly sent the mosh pit wild, the funky interlude in 'Midlife' causing a few puzzled expressions. We were happy to see a few 'guardian angels' in the brutal whirlpool section of the crowd picking up fellow moshers and aiding the fallen, a real sense of brotherhood down there.
'Easy' received a partly happy reception with a few groans, 'Separation Anxiety', 'Last Cup Of Sorrow' and 'Digging The Grave' went down a storm. 'Matador' seemed to go past with a lukewarm response after which the band did something rarely seen and got there heads together to discuss the next song choice. They decided on 'Ashes To Ashes' which received the biggest welcome of the night! 'Superhero' closed the main set.
The gimp returned to welcome on FNM for the encore, no Duff Mckagan  tonight but 'rent a gimp' from a local sex shop! 'Sol Invictus' gracefully eased the crowd back in followed by 'Everything's Ruined' which again saw an explosion of energy from the audience. FNM closed the night with 'We Care A Lot' and an riotous show of love from all there.

The sound was amazing, the best of any FNM heard in recent months.

There was real positive energy from the band and it was hard not to feel a rush of emotion for the guys at such a wonderful show. 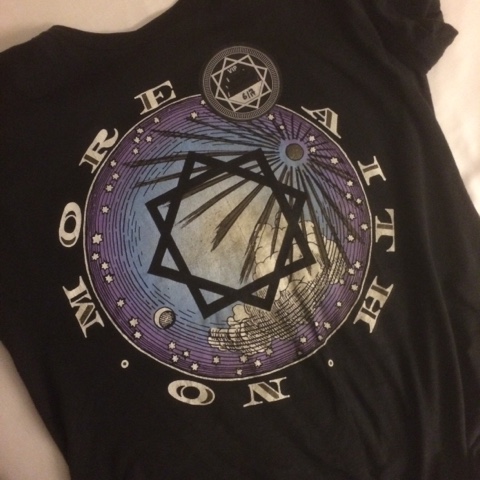