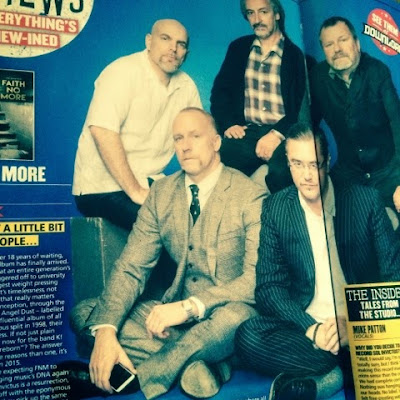 This week's edition of Kerrang! Magazine, issue #1567 May, features a great review of Faith No More 'Sol Invictus'.

Anyone expecting FNM to repeat the miracle of changing music's DNA again may be disappointed. Sol Invictus is a resurrection, not a reinvention. Kicking off with the eponymous track's slow-gliding pianos, they pick up the same reins they dropped at the end of 1997's Album Of The Year; it's all noticeably less Cuckoo For Caca.

As always, a big part of that is down to a certain frontman. Much has been written about Mike Patton's chameleonic voice over the years. It's all still true. Such is his range, it's hard to believe the psychopathic strains of 'I'd like to peel your skin off!' on Cone Of Shame are issued from the same psyche - let alone mouth - as the one chiming 'Rainbows will bend for me!' on Sunny Side Up.

This is not a time weathered, diluted imitation of Faith No More. This, ladies and gents, is still 'The Real Thing'. 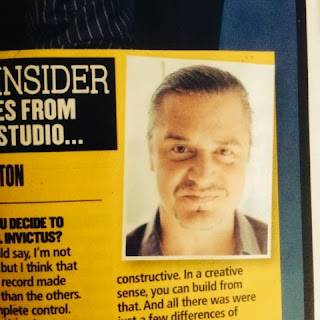 There is also a short Q&A with Mike Patton, when asked if he is proud of the album he replied:

"Yeah I am. We didn't have a reason to make another record. We'd all been doing other stuff. There was no expectation. We didn't promise a record to fucking anybody. We just did it for ourselves. And because we love the new stuff, we move forward." 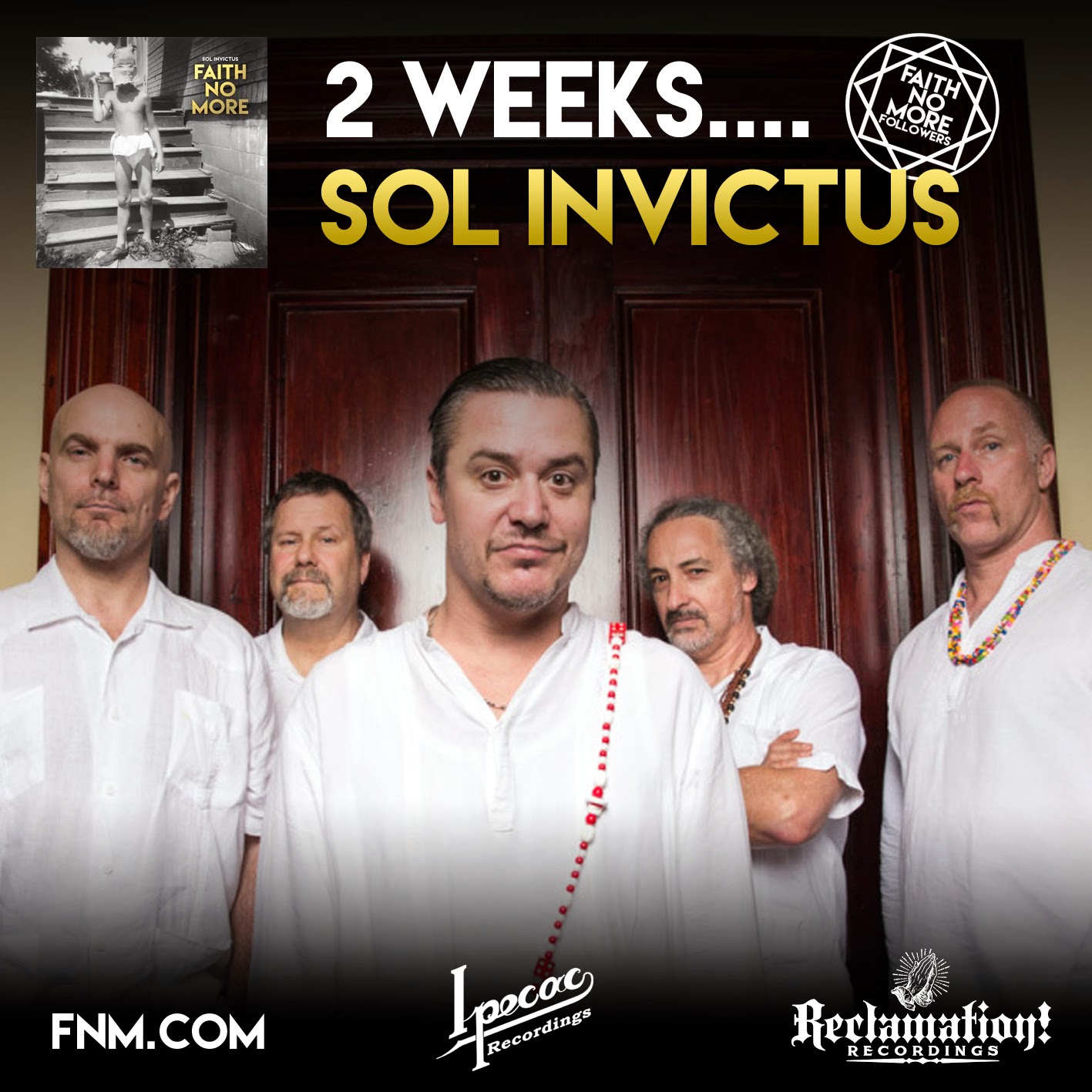