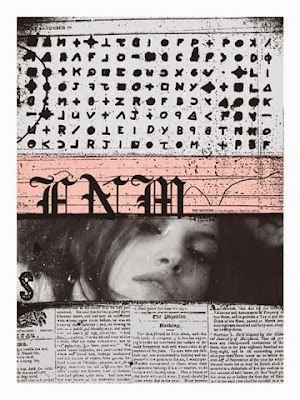 The second night at The Wiltern in Los Angeles. 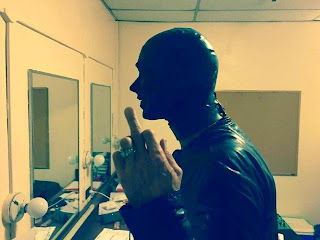 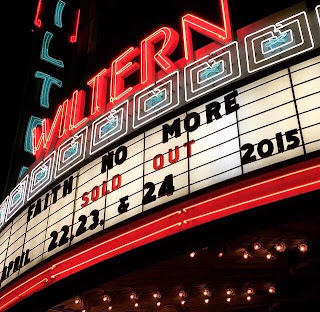 Motherfucker
Land of Sunshine
Caffeine
Evidence
Epic
Sunny Side Up
As the Worm Turns
Midlife Crisis
Chinese Arithmetic
Gentle Art...
Easy
Cuckoo For Caca
King For A Day
Ashes To Ashes
Superhero
Matador
Ugly In The Morning
We Care A Lot
From The Dead

METAL ASSAULT - Andrew Bansal
At 9:45, the members of Faith No More appeared one by one, and even before they started playing, the mere sight of their stage setup was sufficient to not only get the audience’s undivided attention but raise their already high level of anticipation further. The band members were completely clad in white, as was the stage, amps and monitors included. Flowers were lined up all along the front edge of the stage and everywhere else possible, altogether giving the show a strong visual aspect. But once the set started, it was all about the music, and the fans gave the band a tremendous response (reportedly better than that of the audience here for night #1) to tell the band that they loved every moment of it.
Sonically, the band is most certainly dominated by Mike Bordin’s drums and Billy Gould’s bass, but the guitar and keyboard layers, put down by Jon Hudson and Roddy Bottum respectively, are still prominent enough for fans of the more conventional and old-school varieties of heavy music to be able to enjoy the live sound as a whole. And of course, then there was the frontman, Mike Patton, presenting a wildly varied range of vocal stylings, at times hard to keep up with for those not very deeply immersed in the Faith No More discography. Patton and Bottum addressed the crowd on a few occasions but did not overdo it, and focused primarily on the music.
THIAGO BRANDAO 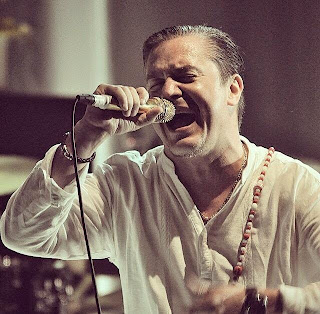 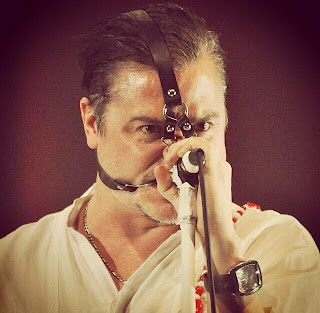 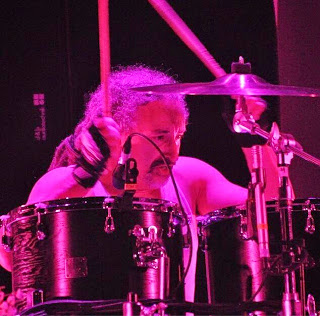 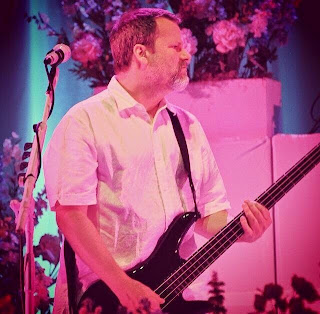