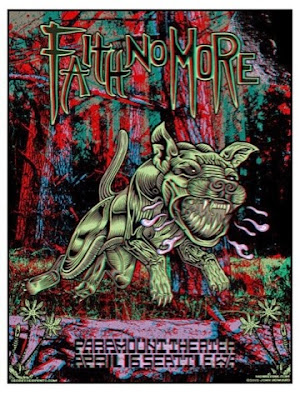 Show number 2 on the US / Canadian leg of tour 'Sol Invictus' was at the Paramount Theater in Seattle. As ever keep checking back as we update this post.

In anticipation of their first new album in more than 18 years Sol Invictus, Faith No More walked out on stage and blew the minds of the sold out crowd at the Paramount Theatre. Thursday in Seattle was their first US stop on what appears to be a lengthy tour in support of the new record. The all white stage covered in flowers was somewhat unsettling and appeared strangely clean especially in contrast to the horrifying opening act. My photographer friends that are more "vertically challenged" were not crazy about the row of flowers up front but I thought the whole setup was very cool. The set started with the song MotherF###er and went up from there. These guys were absolutely incredible to watch and clearly haven't missed a beat even though it has been so long since their last album was released. I cannot wait to get my hands on a copy of Sol Invictus! Given how fast the show sold out and how intense the crowd was I can't help but think it is going to do very, very well. 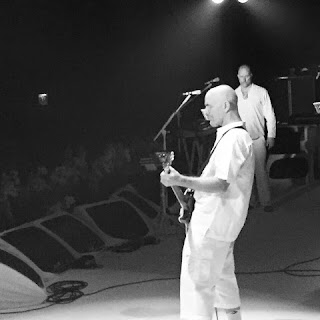 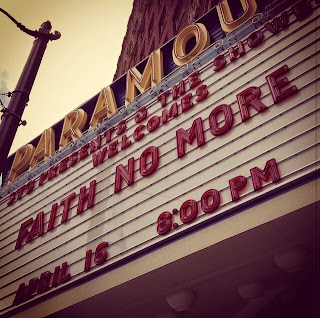 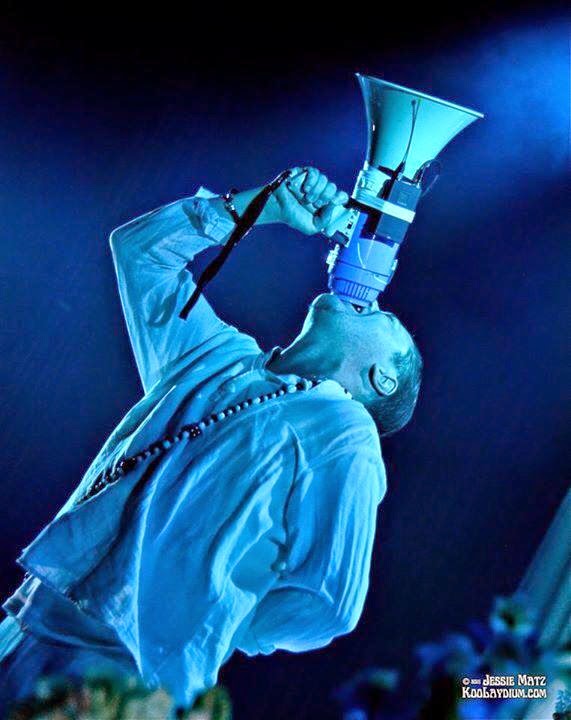 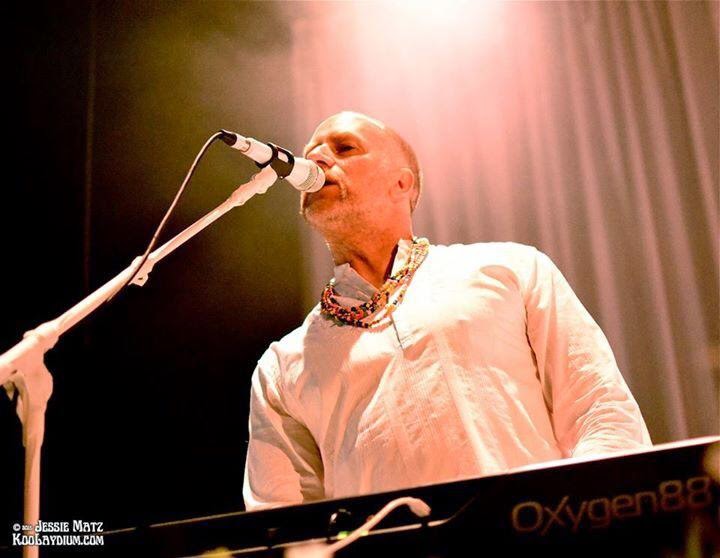 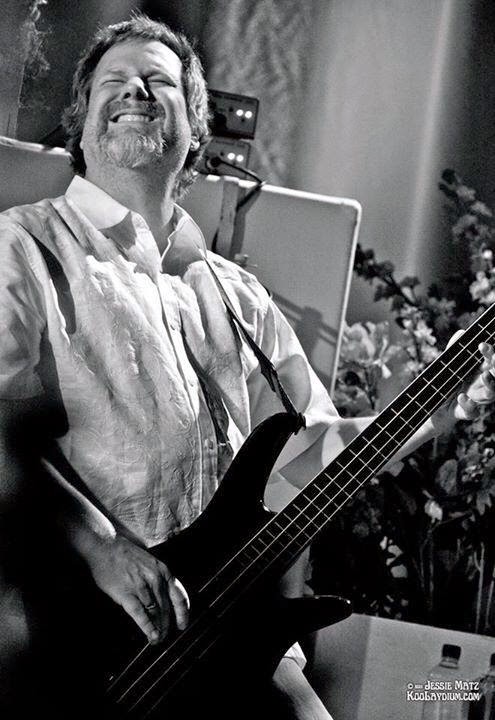 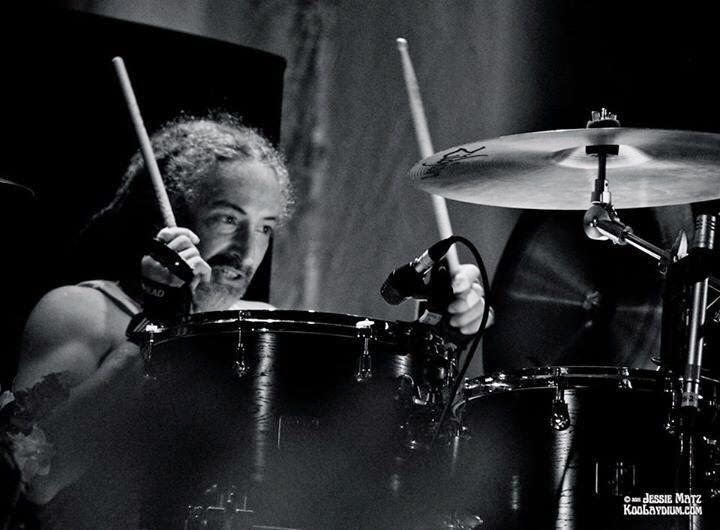 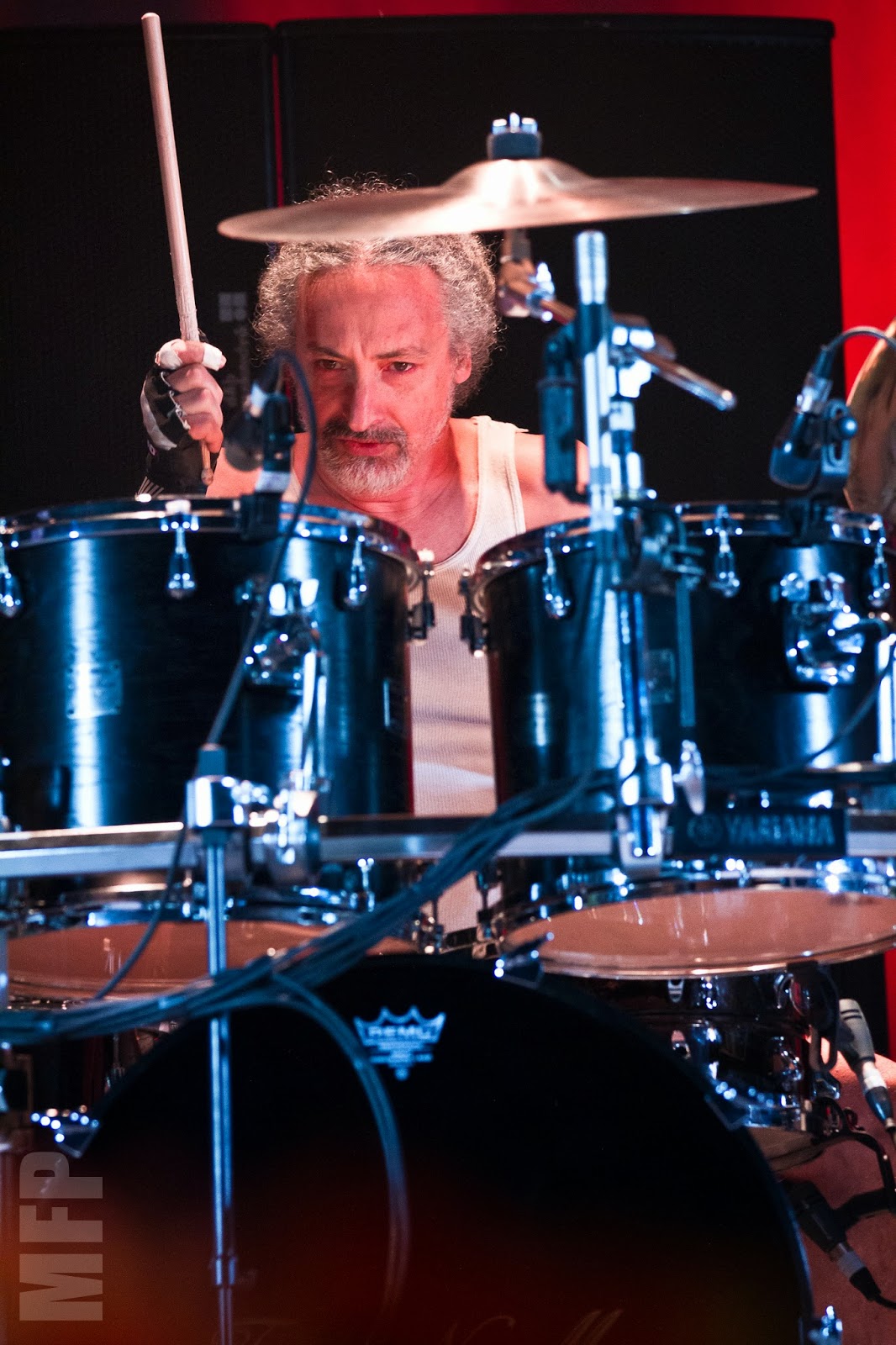 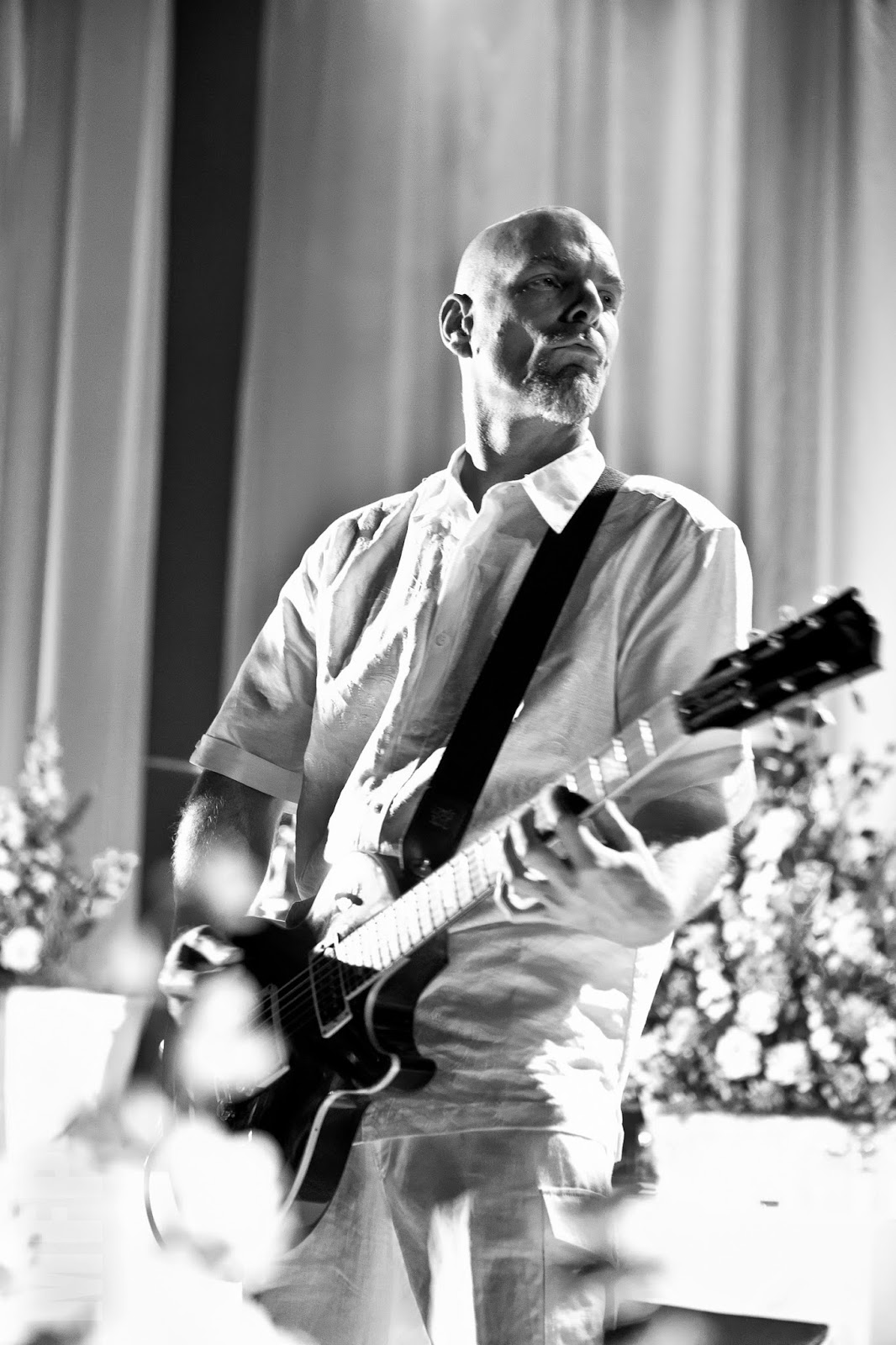 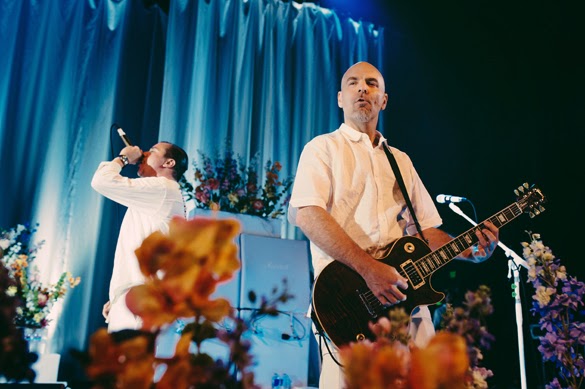 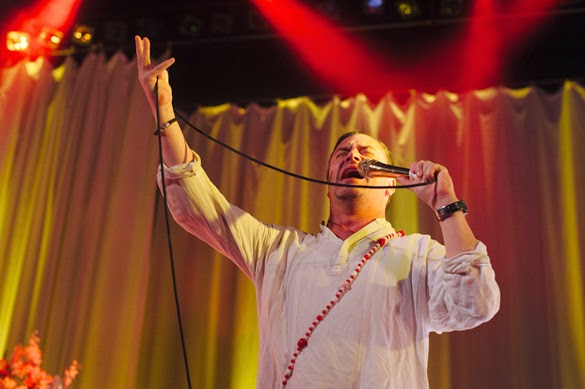 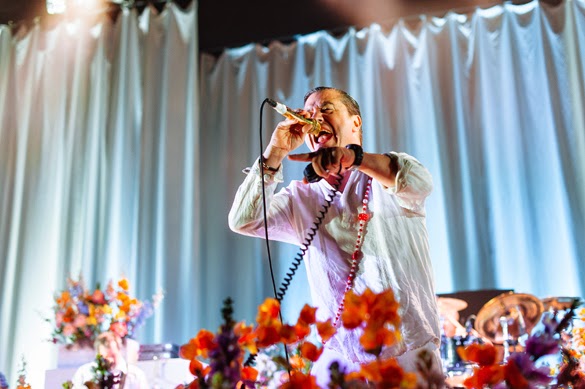 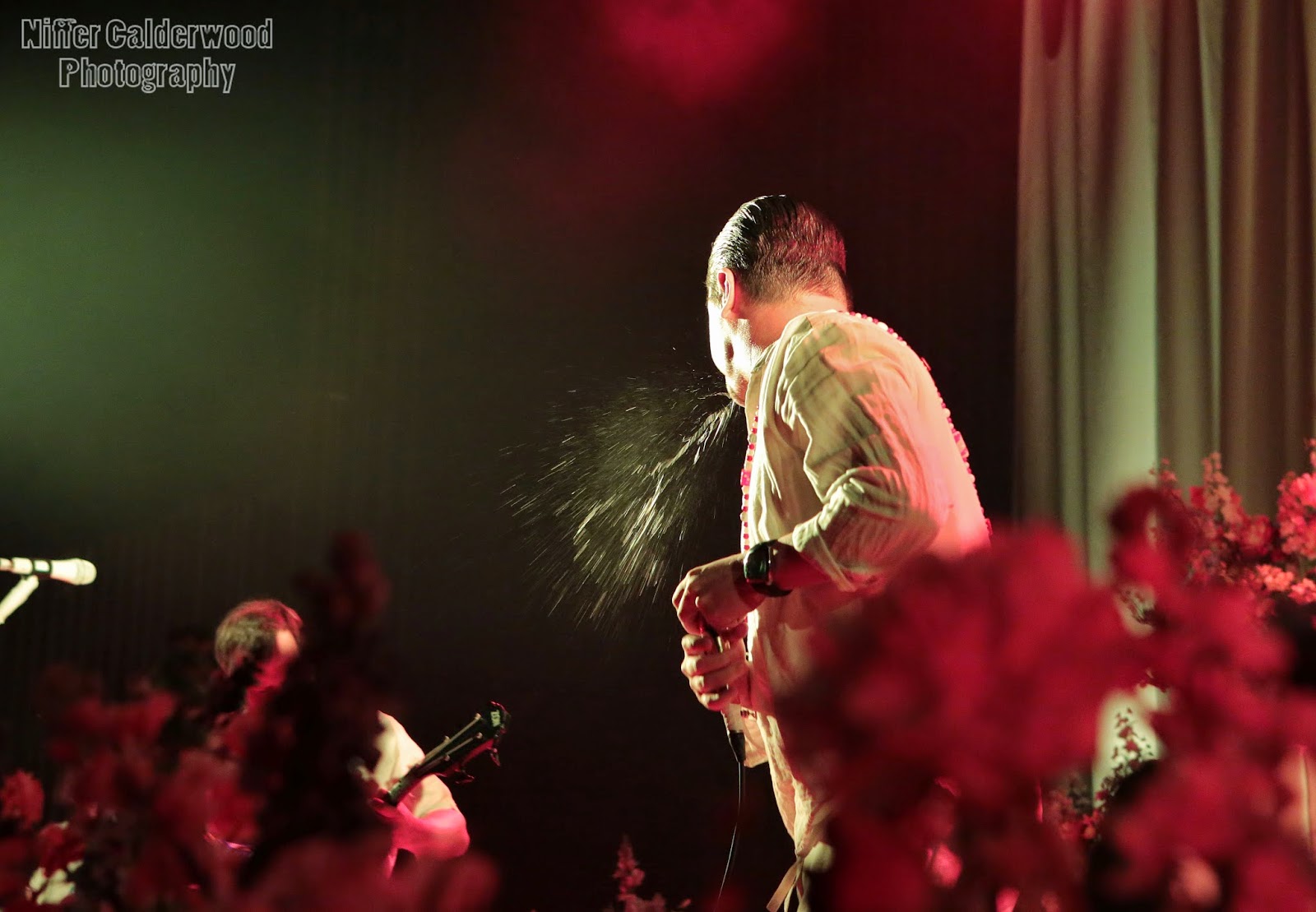 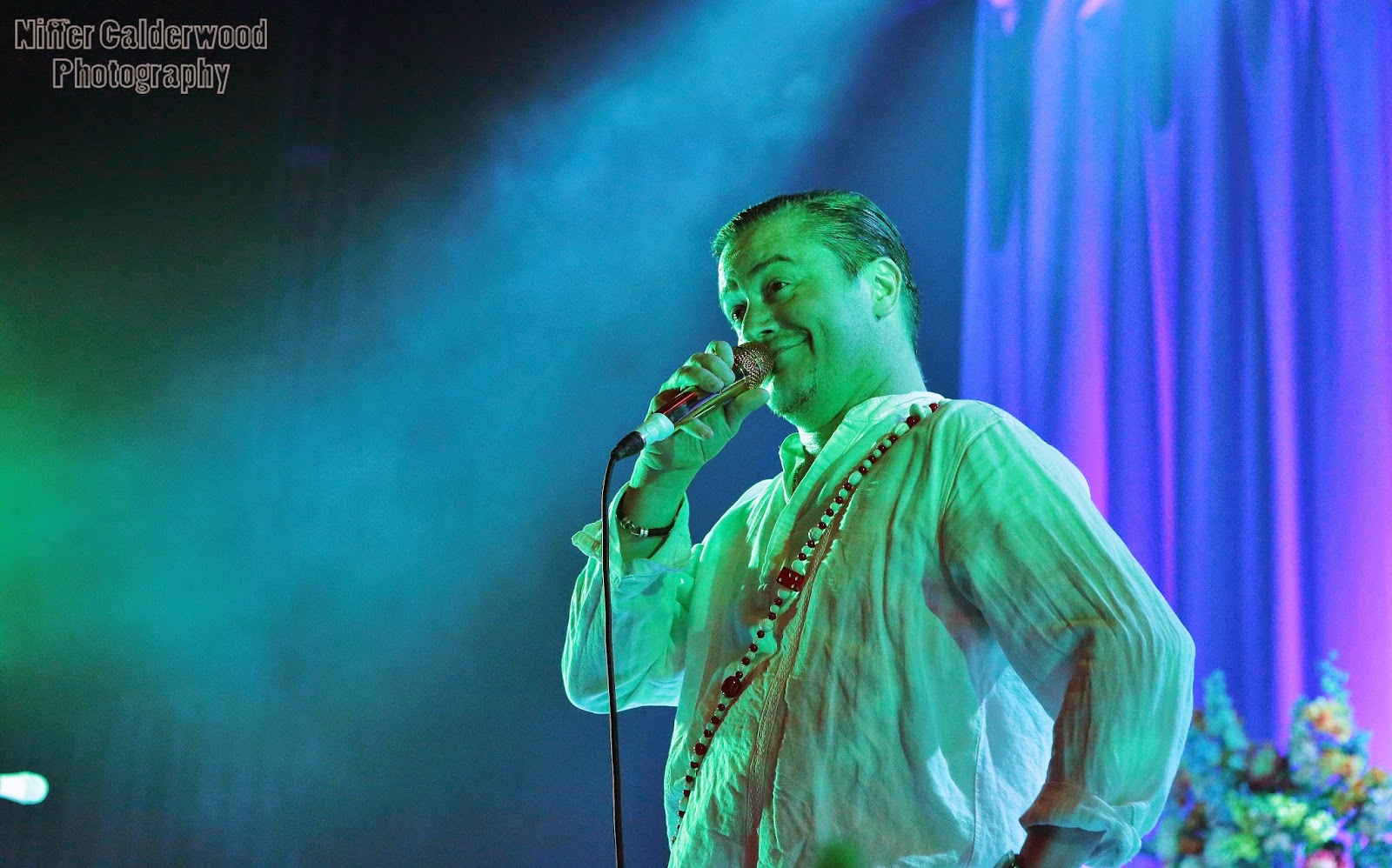 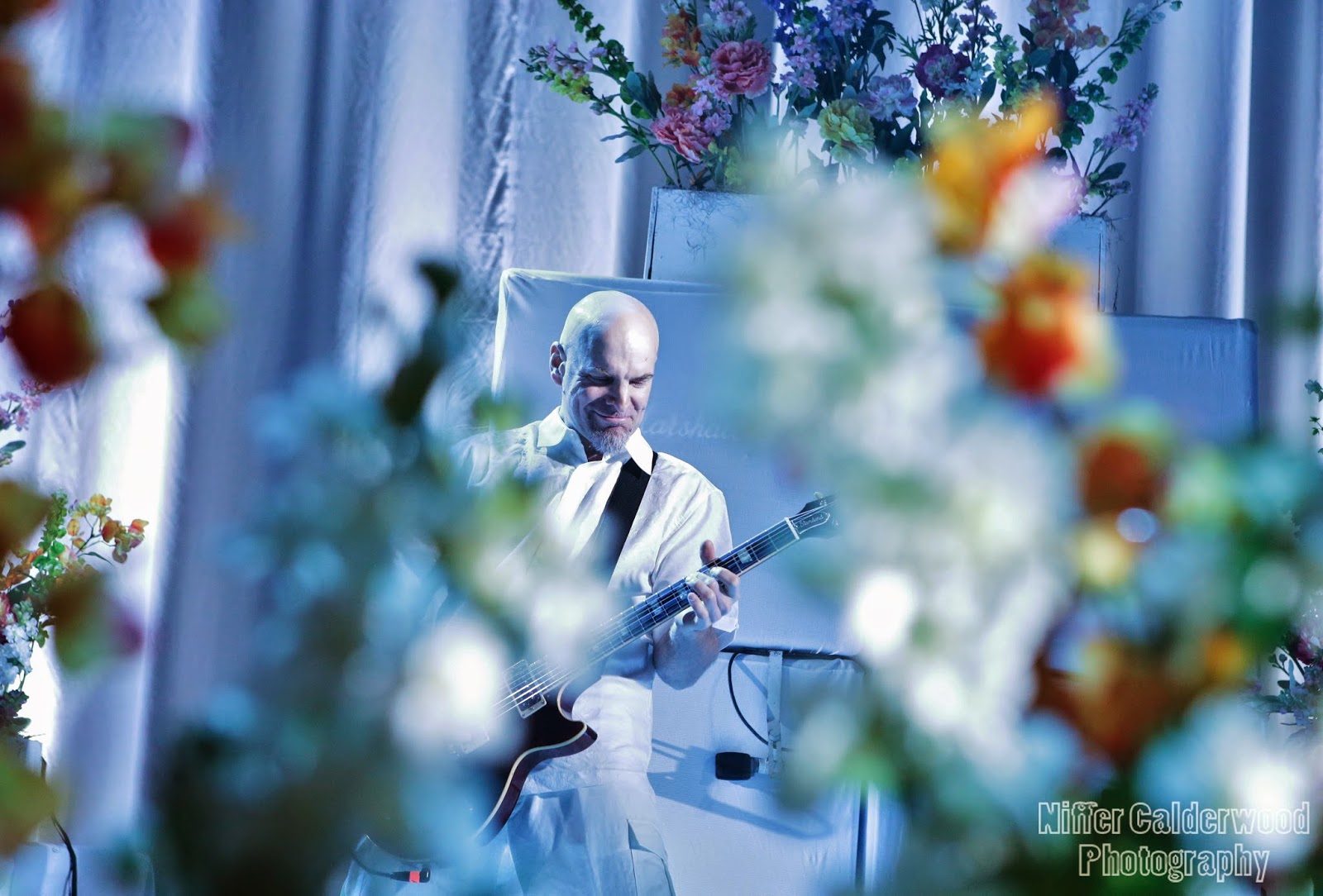