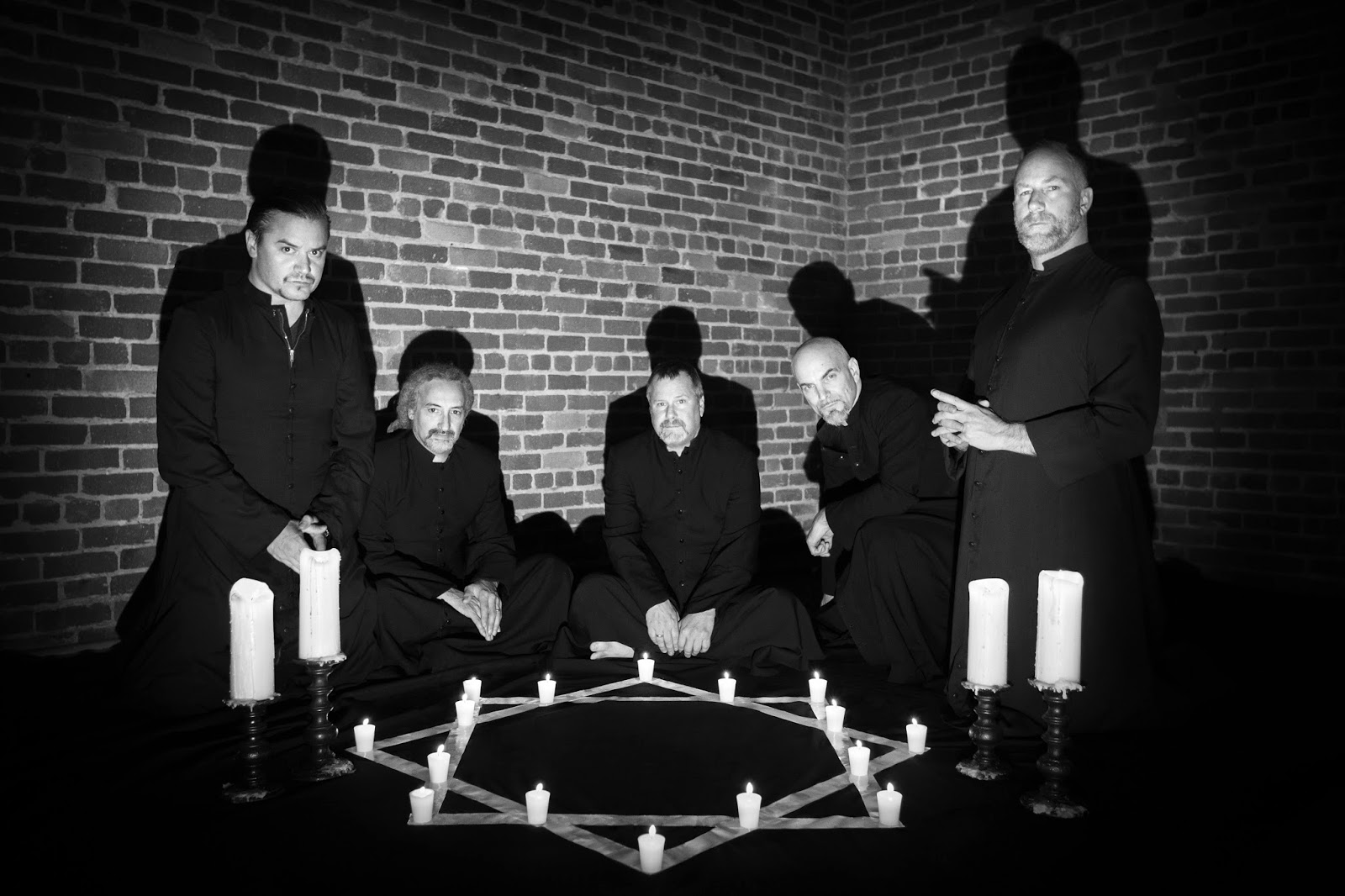 New FAITH NO MORE album 'SOL INVICTUS' (translated from Latin as 'Unconquered Sun')  is due out on MAY 18TH (UK/Europe) and MAY 19TH (North America), through IPECAC RECORDS.


Here is the press release from the band:


SAN FRANCISCO, Feb. 10, 2015 – Sol Invictus, Faith No More’s highly anticipated follow-up to Album of the Year, arrives on May 19 via Reclamation Recordings/Ipecac Recordings.
“What I can say is that I think through our experience as musicians over the years, I think what we’re doing reflects where we’ve gone since we made our last record as Faith No More. I think this kicks things up a notch,” explained Bill Gould in a recent Rolling Stone interview. “And I think there’s parts that are very powerful and there’s parts that have a lot of “space.” Everything we do, with our chemistry, the way we play; it’s always going to sound like us. It’s just what we do, that makes us feel good. “
Sol Invictus was produced by Gould and recorded in the band’s Oakland, Calif. studio.


In a statement earlier today published by ROLLING STONE BILL GOULD spoke about the content of the new album:

"Hypnotic and gothic, we're coming back to where we were with our first album. Then Patton's being Patton, crooning, screaming, with a bit of soul underneath it all. We've always taken strange influences and smashed them together."

"When we split up, we explored what we could do on our own. During that time, we each developed what was a natural part of ourselves. Now, coming back, we have a wider perspective so we can do things we didn't even think of back in the day. If we were to decide to do country-western music, it would still sound like a Faith No More album. Together we have a strong collective identity, and when we work together it makes its own animal."