POSTS FOR BREAKFAST #4 - THE WEEK'S NEWS


Yet another busy week for fans of FAITH NO MORE. 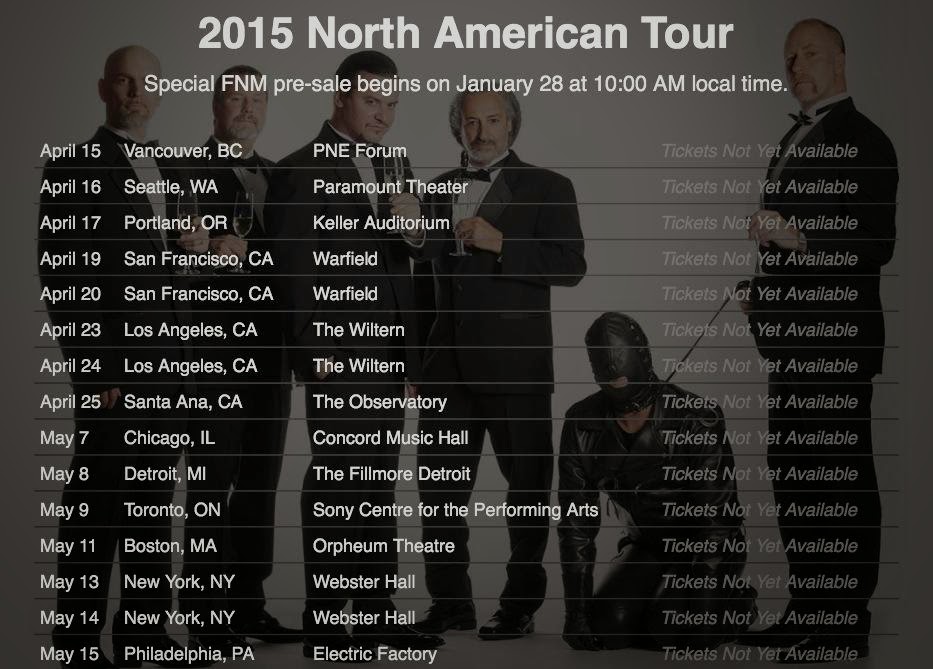 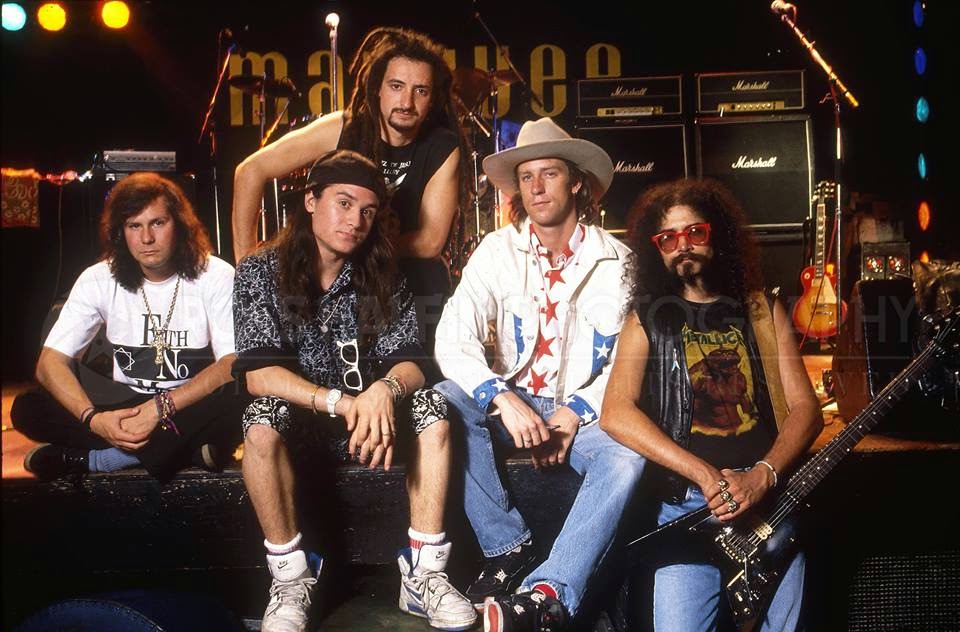 "Billy is finishing mixing the record, we're working on artwork, MP is finishing the last couple of tracks and he's done an amazing job. truly. i can only say it sounds like us and it doesn't in the best possible way. you know what to expect and we are going to honor that expectation in the only way we know how" 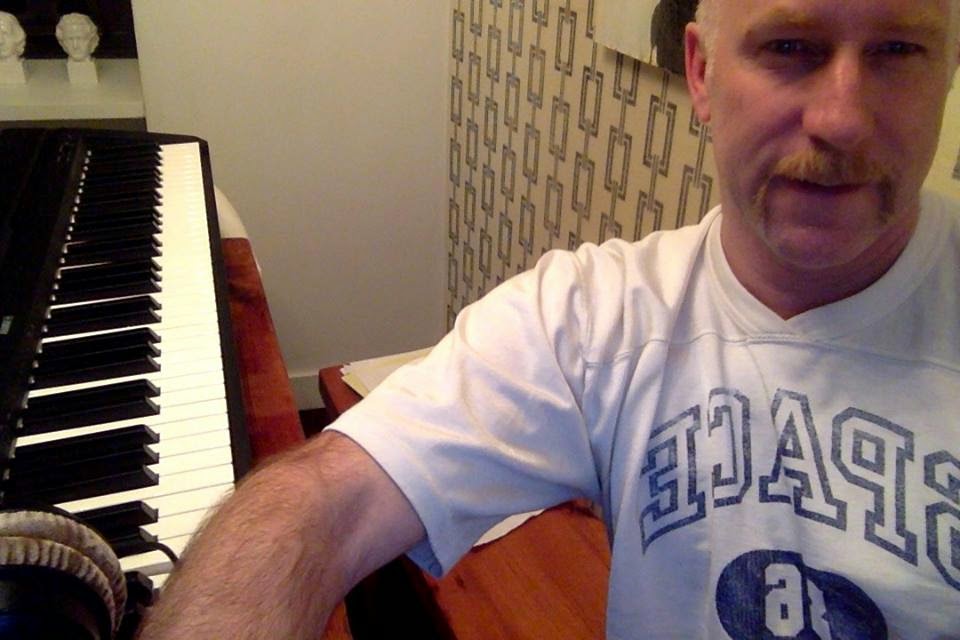 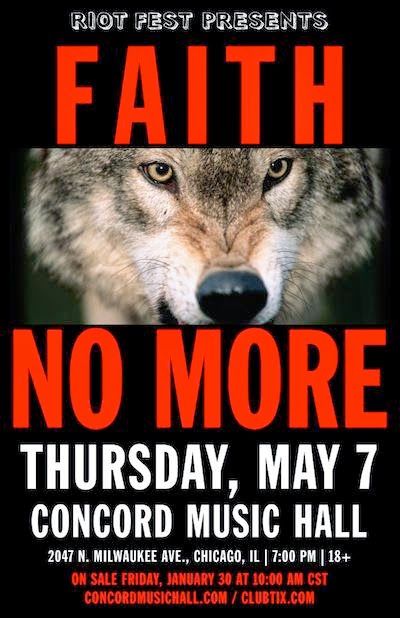 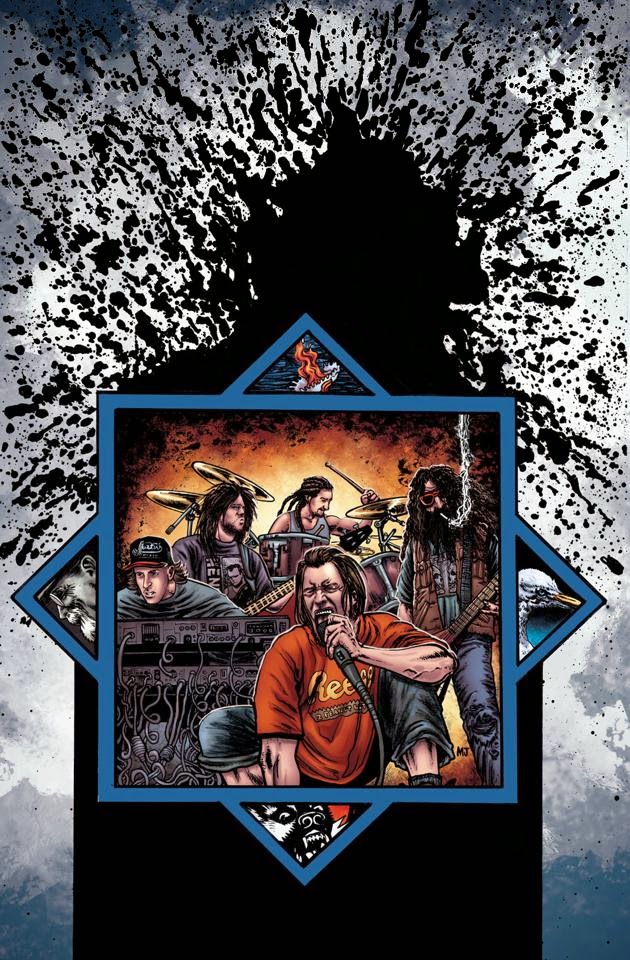 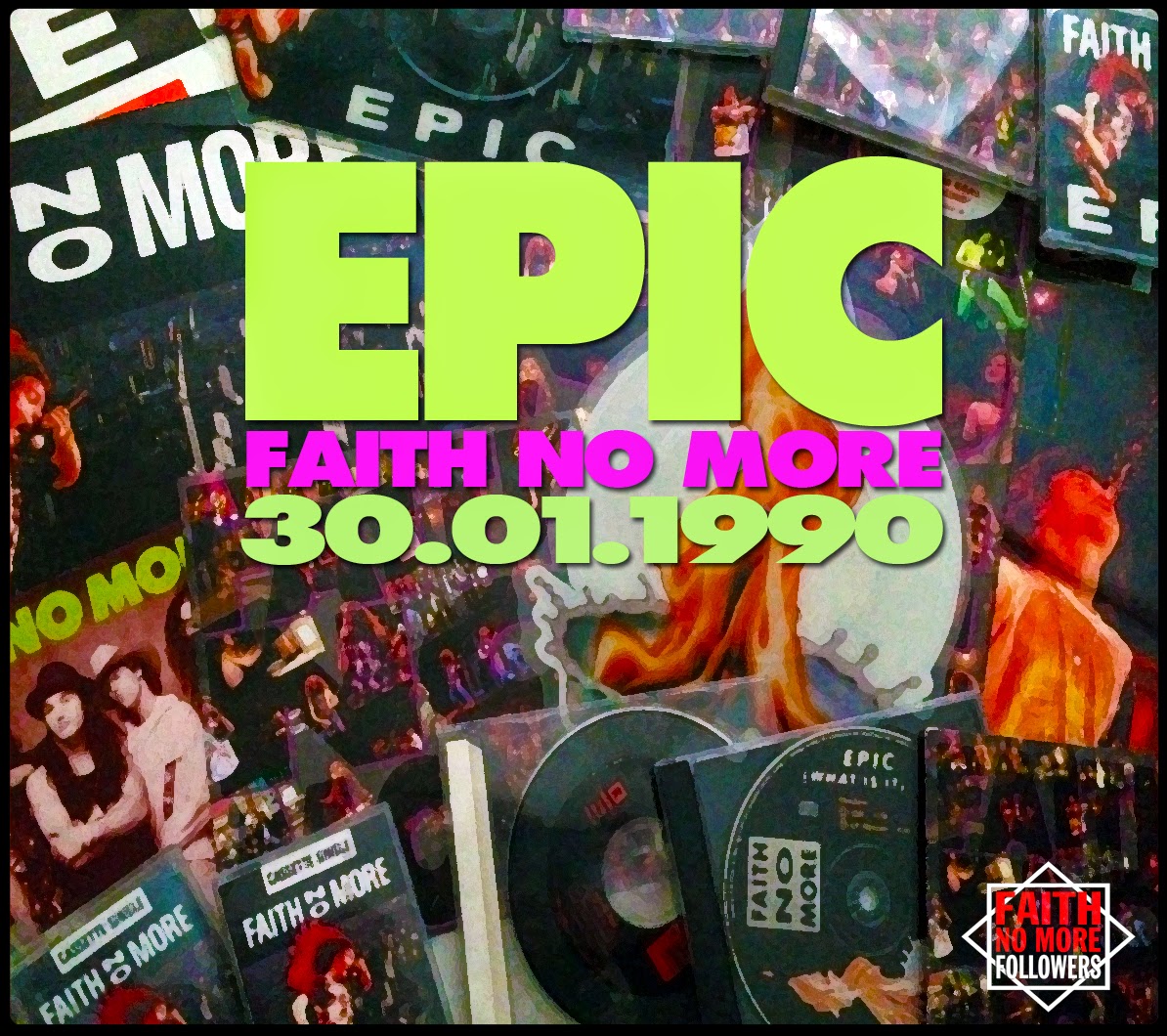 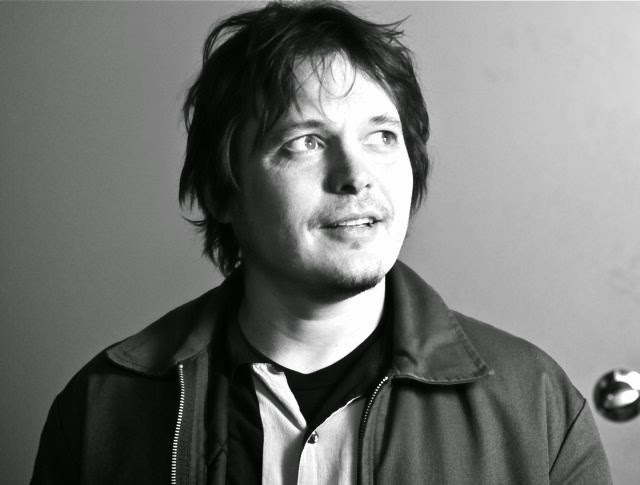 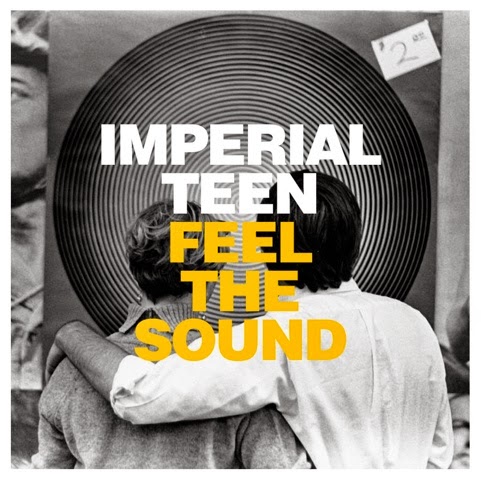