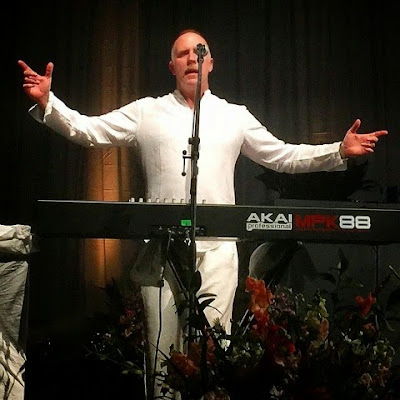 FAITH NO MORE have certainly changed tact with the press since the announcement of the release of SOL INVICTUS.

'We don’t really like being pigeon holed in any sort of like one category that’s why I think like when we do get thrown into a lump sort of like rock stuff, It’s a little bit jarring and not so much what we’re about but at the same time if people have to put us in one category, I think it’s sort of like acceptable that the Hard Rock genre is what they go for, we’re just sort of like, okay with that.'