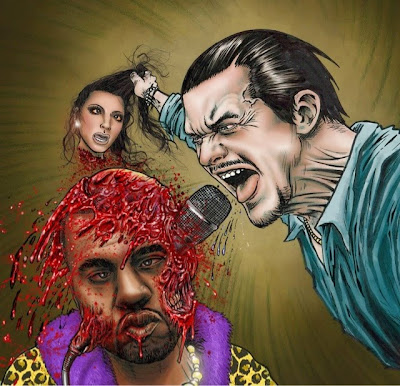 Matt Jacobs the artist behind the FAITH NO MORE / MR BUNGLE comic book and TOMAHAWK video director Vince Forcier have put their twisted heads together and come up with this witty and gruesome tribute to Kanye West.


Vince said on the inspiration behind this penned punch to the guts, "I hate kayne. I had this image in my head and I knew that only Matt could pull it off."
We wait with feverish anticipation for the forthcoming comic book. 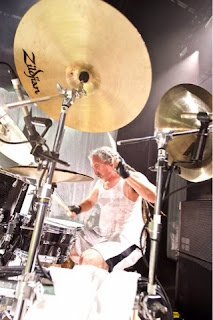 An interview with MIKE BORDIN by Seanna Cronin for The Morning Bulletin reveals the band may not treat us to anymore new songs from SOL INVICTUS is released. Read the full article HERE.

"You're packed into a field, people are standing on your shoes, you're having a drink. These people have other things to do, so we will definitely do a few new songs. Will it be the whole album? No way." 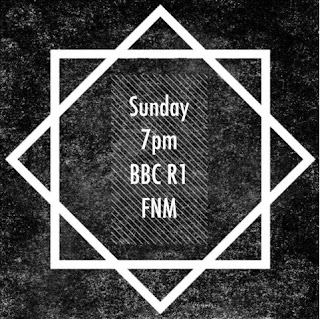 BBC Radio 1 rock show presenter Daniel P Carter announced via Twitter earlier today that he had "something special from Faith No More" on this Sunday's show at 7pm UK time. 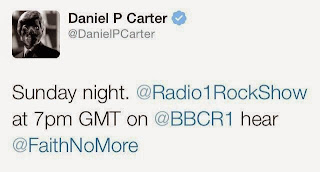 Brazilian radio station A Radio Rock also announced via their social media pages that they will be airing the studio version of 'Superhero' at 5:30pm, 20:30 GMT, 21:30 CET and 15:30 WCT this Sunday. The show will be streamed HERE 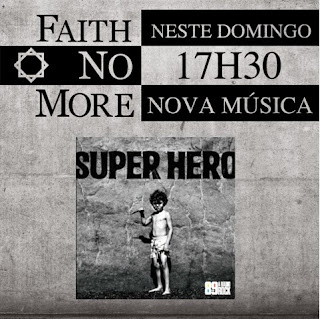