FAITH NO MORE have announced today they will tour North America in April and May this year.
The tour comprises of 15 dates including two shows at their 'home venue' The Warfield in San Francisco. 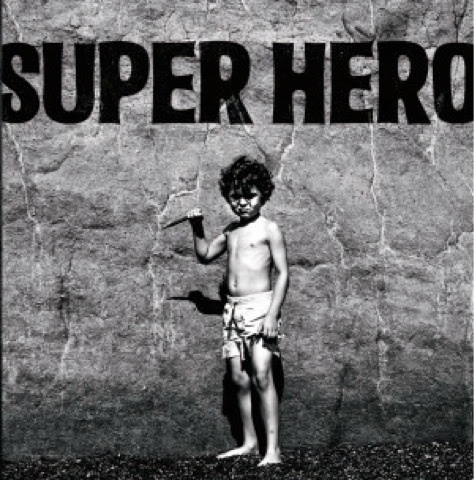 Additionally, Faith No More has announced a new single entitled “Superhero”, which will be released as a limited-edition 7-inch on March 17th and digitally on March 31st. It follows the album’s lead single, “Motherfucker”.

Online music site Consequence Of Sound seem to have been first to break the news. After FNM's PR company Speakeasy made the announcement earlier today.