POSTS FOR BREAKFAST - THE WEEK'S NEWS 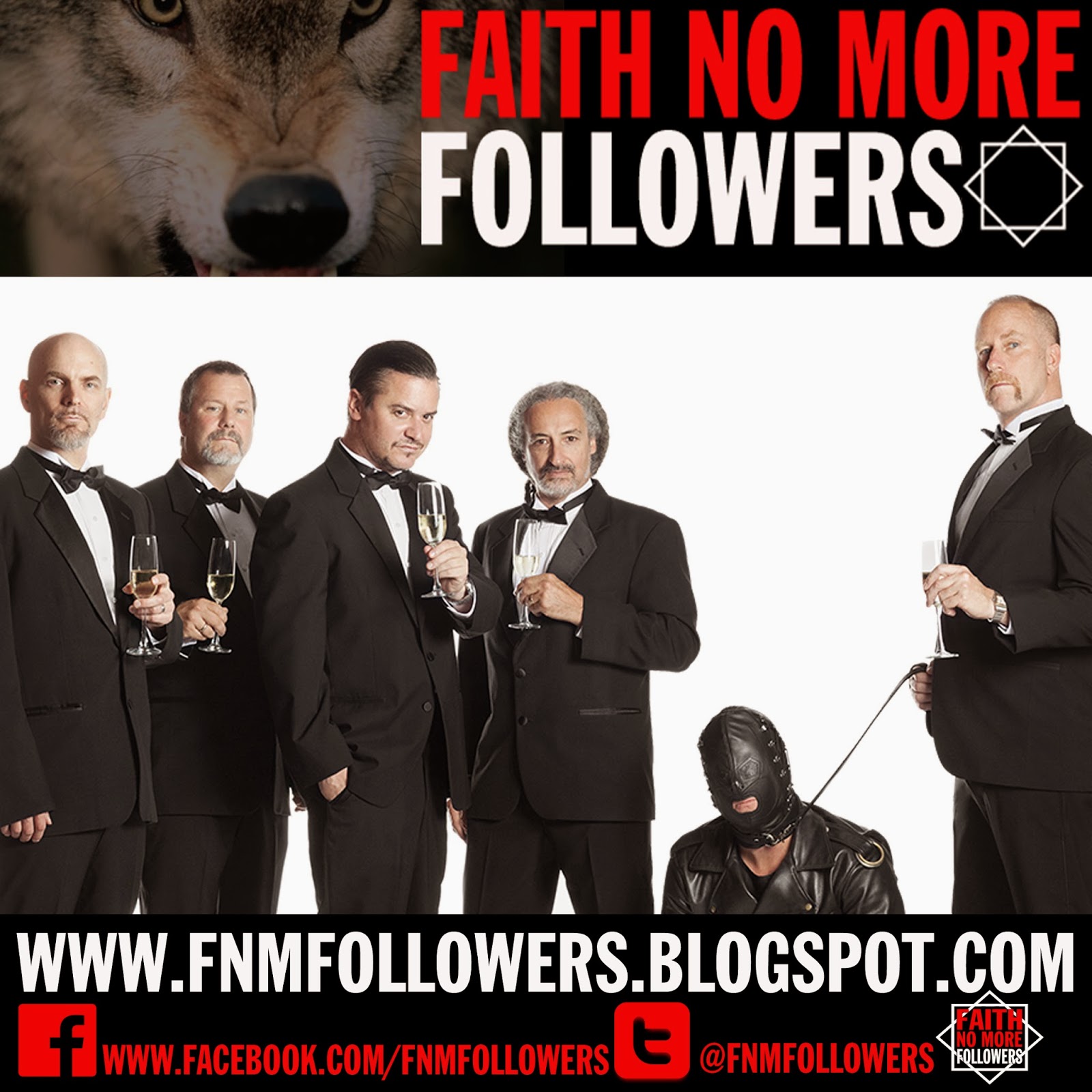 This is a feature on our FACEBOOK page and TWITTER page where we attempt to keep you guys updated on events that have happened within the FAITH NO MORE related world each day.

We will post a summary of these each week here.

Please, we would also very much appreciate you getting in touch if you feel we have missed anything or have more to add on the stories we cover.

Faith No More announced that with be performing at SONISPHERE in Italy. 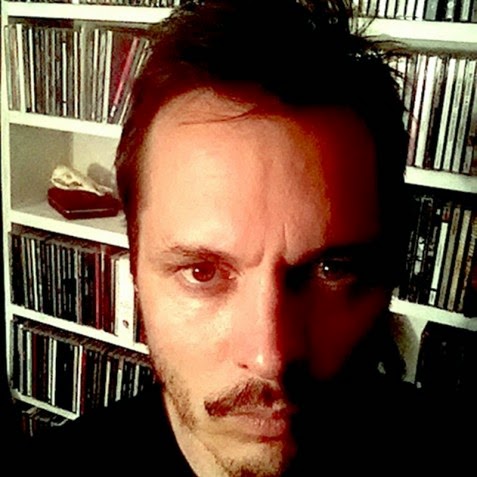 Friday.
Thanks.
Over this first week we have certainly made  an impact on the FNM community circuit our facebook page reaching over 7,000 people with 850 'likes' and this site having over 3,000 views.
Our thanks to Faith No More 2.0, Faith. No Man, FNM4EVER, Patton Fans Brazil and many of our friends for your help. Also a big thanks to The Holy Filament, my old team mates at FNMBlog and Bill Gould for your encouragement.