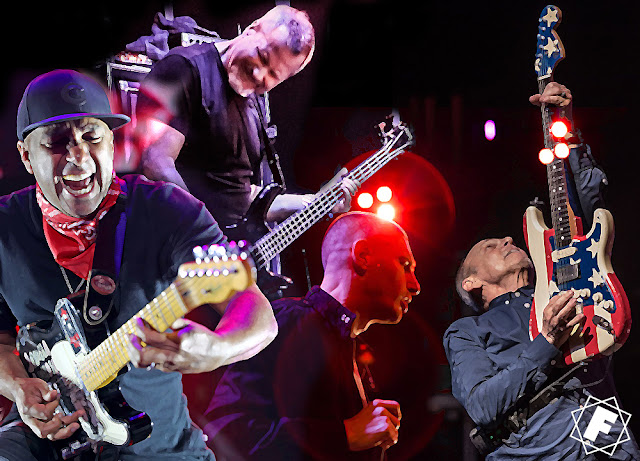 Bill Gould is spending 2019 on the road playing bass with Wayne Kramer's MC50 however earlier in the year Bill was in the studio for the first time with Wayne to record a song for the HBO film O.G.

The song slipped past us as it was released on the accompanying soundtrack for the film with little press attention. It is a re-imagining of the classic Jimi Hendrix song Hey Joe and features not only Bill and Wayne but also Tom Morello and LA rapper Matre Matt Sawaya. Also featured are vocals from the Pendleton Praise Team, a musical group comprised of inmates from an Indiana State Prison. The song was produced by Jason Heath. 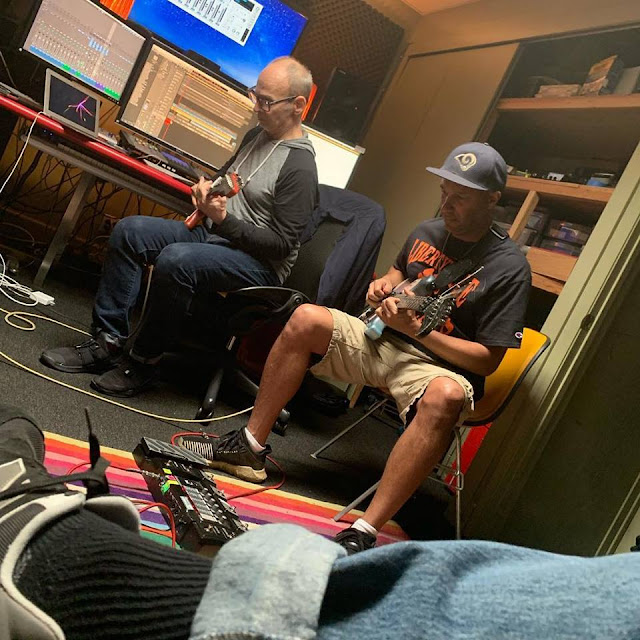 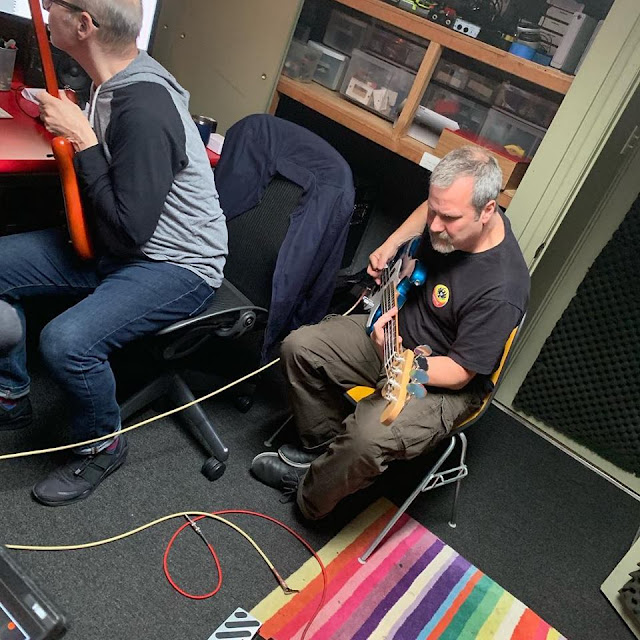 This isn't the first time Bill and ex Rage Against The Machine guitarist Tom Morello have worked together, in 1994 the two joined with Brad Wilk and Maynard Keenan as a group named Shandi's Addiction. The band recorded a cover of Calling Dr. Love for the Kiss tribute album Kiss My Ass: Classic Kiss Regrooved.

The film itself was directed by Madeleine Sackler and written by Stephen Belber, it stars Jeffrey Wright and premiered on HBO on February 23, 2019.