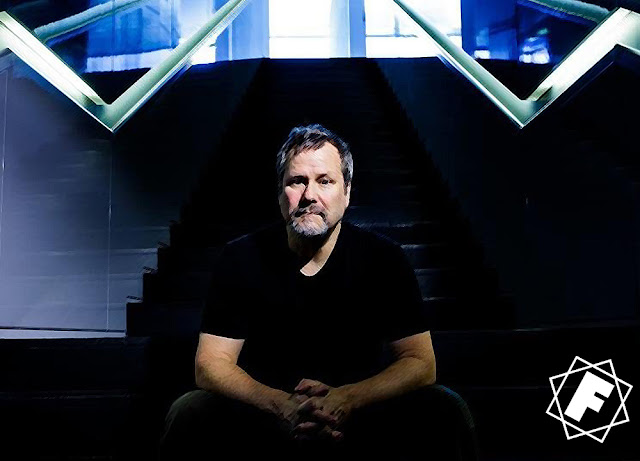 Bill Gould will attend the Womad music festival, which begins next weekend, as the manager of the Balkan band Dubioza kolektiv. "It's music to listen live, on a big stage, it has a Balkan charm, which reflects where they come from," he explains. In Chile, he will also be mixing a record by the rapper group Cómo asesinar a Felipes.

The Womad music festival, which will be held from February 15 to 17 at Plaza La Paz, in the
district of Recoleta. Bill will be there to represent the Dubioza kolektiv, one of the highlights of the event, which he has known for more than a decade and has sponsored in multiple projects.

"I'm going because Dubioza will finally play in Chile, which I think is great, I'm also there to mix the Cómo asesinar a Felipes album," he tells El Mostrador .

In total the musician, who says he has already lost count of how many times he has come to the country, will be there a week. 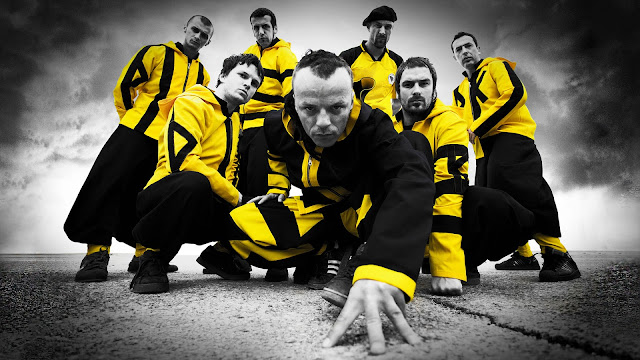 "I've been going to the Balkans for a long time, and it turned out that we have old friends in common, I met Dubioza in 2007. I was in Sarajevo, playing a show, and I talked to them, I liked them. The more we talked, the more we noticed that we could work together, both parties thought it was a good idea, and we started," he recalls.

"It's music to listen to live, on a big stage, it has a Balkan charm, which reflects where they come from," he adds, and he says that although he is not expected to be on stage, he will be part of the publicity tour.

Currently Gould has his own record label, Koolarrow Records.

"I think there's a lot of international music and I try to work with artists that I find interesting.
I think the challenge is that many times they don't think internationally, only at the local level. And  I try to fight that, because I think there is a link between music and politics. For example, I think that the People should try to think outside their own environment, because they miss interesting things," he explains. 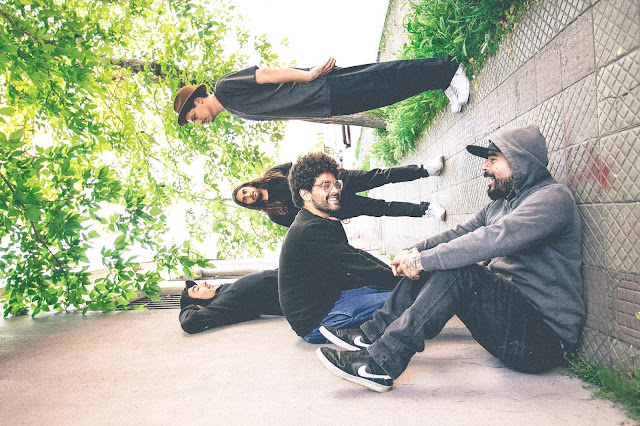 Bill has also had a relationship with Cómo asesinar a Felipes for about ten years.
"I think they do something very interesting, from the Chilean perspective. They are local in Chile, but I am trying to make them international," he says.

For him, this band "has a lot to offer, I think they are very good representatives of Chile,
because they do very interesting things in their own way. That has to be encouraged. "
Gould highlights "their musical approach, they speak their own language, it's very intelligent, but it also. It feels good, and that's a combination that's not always easy to achieve. Somehow they are also very Chilean, but it's not Latin music as a stereotype, although it's still Latin music. "

A challenge, in this sense, of course, is the theme of language. How to promote in an English speaking country a group that sings in Spanish?

"It's true, but think about the amount of American bands that come to Chile." he responds.

But does not that have to do with the fact that the United States is an empire, also a cultural one?

"It's also true, but there are other bands that speak other languages ​​and do very well.For example, Buena Vista Social Club. They don't speak English, but they do well everywhere. I think it is possible. If the music is good, it goes beyond language. "

For this reason, for Gould the trend of world music is something that will continue to expand.
"I think the mind is opening up for new experiences," he says.

However, at the same time it highlights the challenges of this movement. An example is the Womad Festival "which depends on the support it receives", especially at the governmental level, by virtue of its policy of accessibility, with free or economic tickets.

"I think the government plays a role, if you only make music according to its profitability, you reduce the cultural experience and that affects your quality of life. The better the society is, the more open it is to places outside of itself. Womad, for example, already exists in Chile. There you can see music from all over the world. Wouldn't it be a shame if it didn't exist? Imagine if next year they could not do it. "

For Gould, examples like Womad are in fact responsible for the "good name that Chile has and the Chilean artists abroad, in Brazil, Mexico and even Spain. There is great respect for the quality of  the things that come from Chile. "

"I think a lot of it is because the culture in Chile is very smart and things are being done in a very sophisticated way. And I think the only way to do it is by having a great vision," he says.

"In fact, that helps the country, people listen to it, feel it. I spend a lot of time listening to bands and going to shows when I'm there. The music scene in Chile is very cool. "

Has the Internet, and in particular Spotify, helped in the worldwide musical exchange?

"Yes, by the way, I didn't want to join Spotify, because as a musician it's difficult to make music, because they pay badly. It's harder for the artist. However, I discovered a lot of cool bands on Spotify, I wouldn't have known otherwise. I'm a guy who always looks for groups, so I was really surprised at the great things there were, " he admits.
"Having access to Spotify is good, but it's better for the listener than for the one who works in music. I don't like the business model. Today, artists live more from concerts than from
records, without a doubt, " he says.