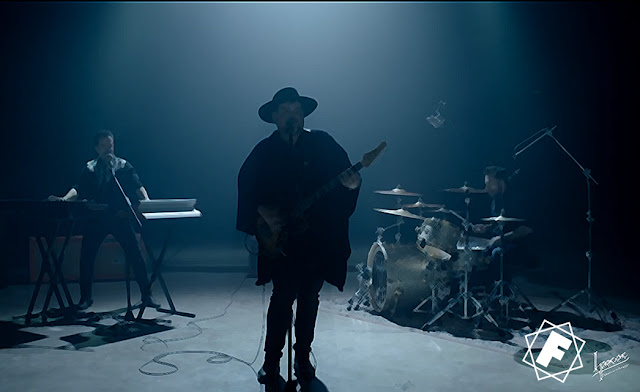 Ipecac Recordings have released a visually elegant video clip for the Alain Johannes Trio song Luna a Sol which was released last month.

The Alain Johannes Trio, featuring Johannes (Eleven, Queens of the Stone Age) alongside brothers Felo and Cote Foncea, have released the song Luna a Sol featuring guest vocalist Mike Patton. Download or stream the song HERE.
The single is the first preview of the Trio’s 2019 debut album, which will arrive via Ipecac Recordings, with the release date yet to be announced.
Johannes, who is well known for his work with the highly influential ‘90s rock band Eleven as well as his partnership with Queens of the Stone Age and Them Crooked Vultures, previously released a solo album with Ipecac, the 2010 album Spark. The Foncea brothers came to prominence in their native Chile with their pioneering hip hop-meets-Latin music outfit, DeKiruza, in the years since they’ve had several solo and joint outings as well as winning numerous awards, including a 2001 MTV Award, for their video work.