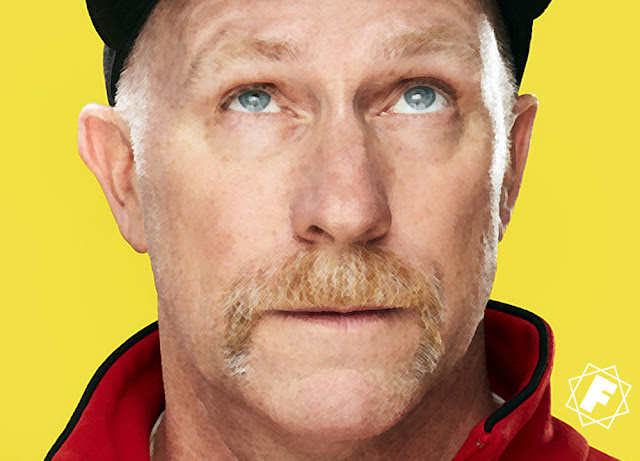 Roddy Bottum will be performing at an event at Basilica Hudson in New York, Pioneering People Basilica Benefit: Courtney Love, this Saturday (October 27th).
Roddy and Courtney love have been friends for many years after she briefly joined Faith No More in 1984. [Read More]

It was organized by Basilica Hudson co-founder and Director (and former Hole bassist) Melissa Auf der Maur and Joe Mama-Nitzberg (creative director on Hole’s Live Through This). Here’s what to expect:

Through conversations, readings, video, and performance, the evening’s program will shine a light on all of the ways that Love has influenced culture and inspired women and marginalized people for almost three decades. The performances will illuminate the impact of Love’s vital and inspiring art and energy and the inspiration her work continues to instil in the next generation of artists and musicians. The evening’s performances will demonstrate the incredible power and the lasting legacy of Love’s iconic explorations and subversions of femininity, and honor her unapologetic, fearless protest of the patriarchy.

This Saturday i’ll be performing at Basilica Hudson with and in honor of one of my dearest people, Courtney Love. join us in a celebratory dismantling of the patriarchy. the list of performers is insane.

You can also catch Roddy with Nastie Band at Union Pool in NY on October 30th. 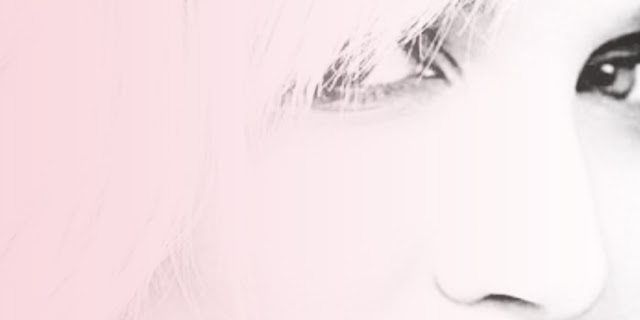