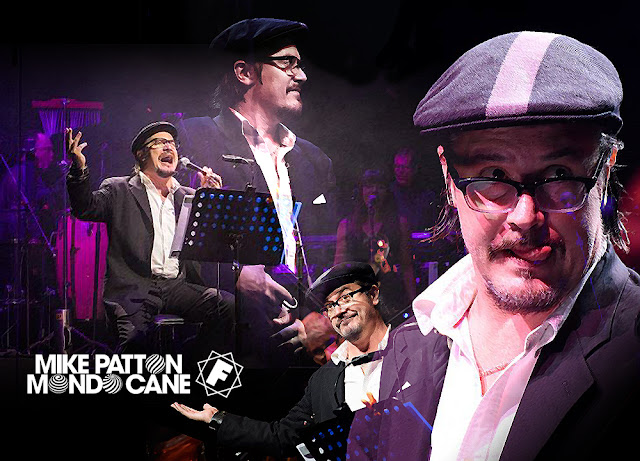 Mike Patton and Mondo Cane returned after a five year abscence to perform the first of four special concerts. The first venue was Teatro Gran Rex in Buenos Aires. This was the second time Patton had brought this project to Argentina, the first was in 2011. All reports indicate that the performance was outstanding! You can read our review of the night HERE.

The performance of Mike Patton could be seen superior to that of seven years ago - when I was 43 years whereas now has 50 to his credit - much more dynamic, experimental sonically and, considering his age, driving the constant coming and going of notes to the perfection. When it got complicated, he simply "talked" a bit to the melody, resting a few seconds, and then reaching very high notes.
We live a pedagogical day, of real pleasure, in a sound capsule where musical aesthetics triumphed. That's what Mike Patton looked for from the beginning of his career, and today he does it with flying colors. In the era of technical reproducibility, a work like Patton's, obsessive to the smallest detail, that seeks to evoke a time that no longer exists, passed through the filter of the artist's own imprint, is a rarity. And to be configured as such, this event is a breeze of fresh air and one of the most interesting live events to see these days. 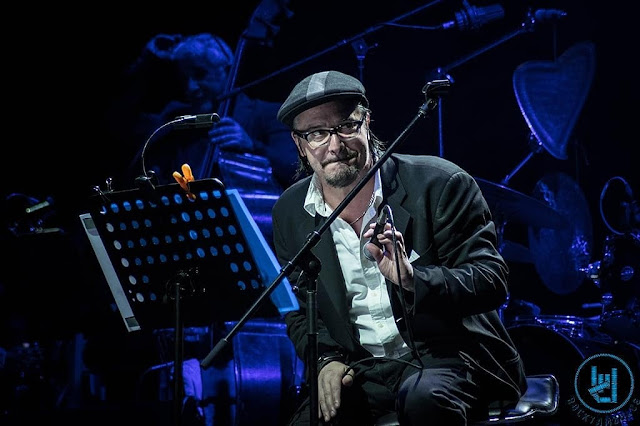 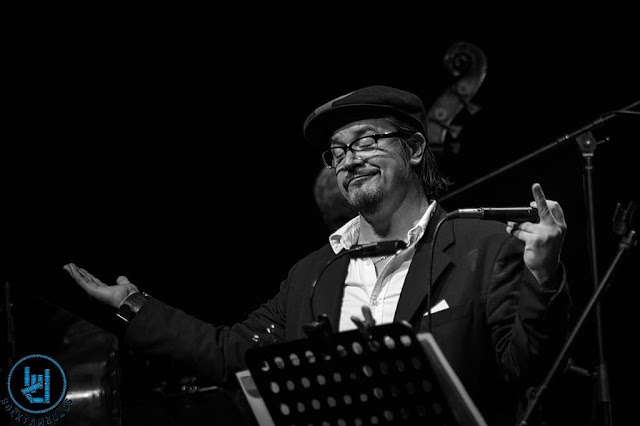 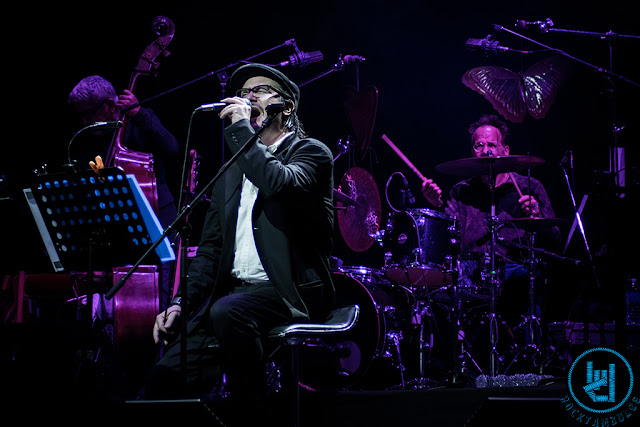 Patton, like almost all humans, adds years and adds kilos. But he does not lose a bit of his wealthy and versatile voice. Before the succulent plate of Italian songs of the 50s and 60s, the ex Faith No More -until the quintet decides to a new comeback- sang melodic, exalted, rogue, twisted and more, as only he can do it. His exact pronunciation of Italian -said by the Italians themselves- gives his character of Neapolitan crooner love, fervor and quite psychotic an extra verisimilitude. The singer displayed a good part of his records -low, sharp, clean, guttural, tender and perverse- in the right measure and moment. 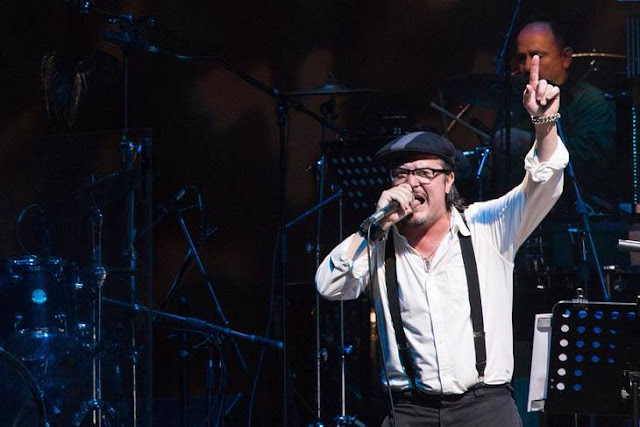 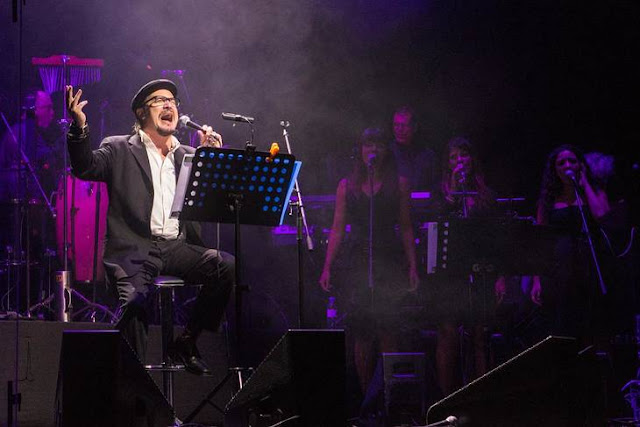 The Argentine public had the opportunity to see the group's first show in more than two years. And the band, ruled by a Patton more maestro than singer, follows impeccable. Of course the singer maintains the charisma of always, with an incredible stage presence, main responsible for this cult since 91. Here, there was not a tribute to the Argentine public when fitting a tango in the middle of the Italian repertoire.

"Che Notte!", Which was later introduced by the sound of two shots and Patton standing in front of the public with a fake revolver in one hand and a megaphone in the other, he reaffirmed that all the tones were serious: the softness and the pure harmony to the laughter, the screams and the broken and guttural voice to the limit of noise rock. In only two subjects it was clear that the dynamics of the night would have this oscillation as the axis and the atmosphere of a classic film as a backdrop.

Mondo Cane is the gateway of an entire generation to a unique artist. Patton includes in his voice and his way of working, all the alternative music of the last 25 years.

If you have not heard it yet, it's time. 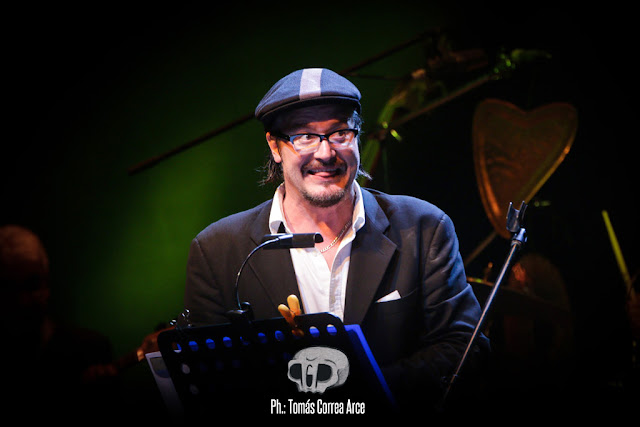 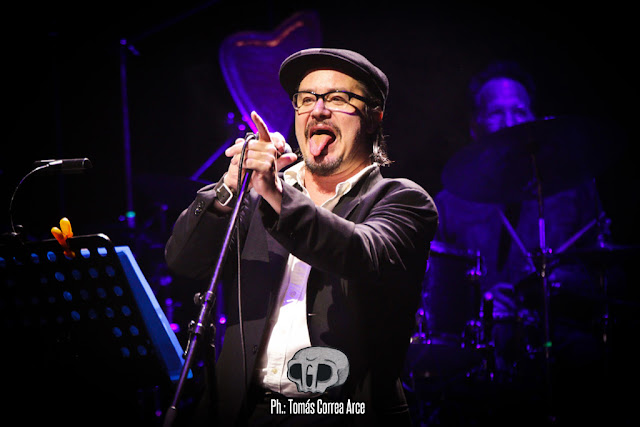 After a string of 20 songs, which is enough for a repertoire of a vocal effort like this, Patton went to take a break. And obviously if it does not come out in 5 minutes, with our powerful and infallible "one more and we do not fuck any more" we dragged him out even though he was getting into the car to eat a barbecue. And so it was, that he returned to make one more song, this time not Italian, but a good Argentinian like "I return to the south" by Astor Piazzolla, the funny thing about this was the "r" marked with the pronounced south. Obvious that he did not miss the one that imitated him, to which it was impossible to hold a laugh to half a Great Rex. 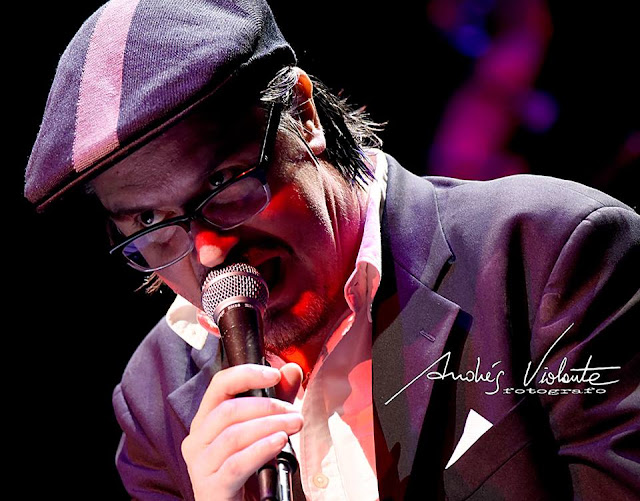 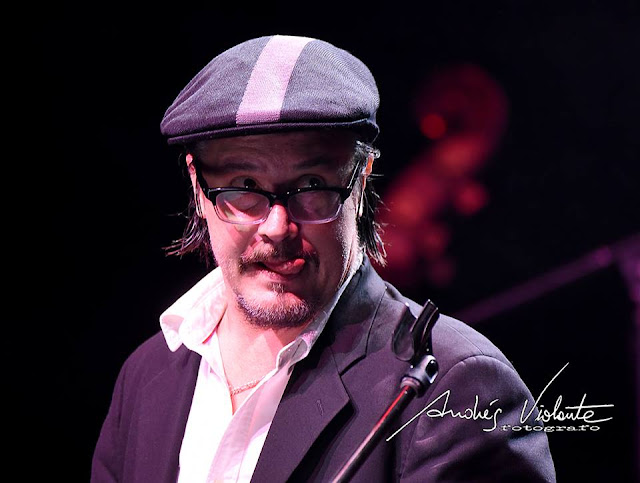 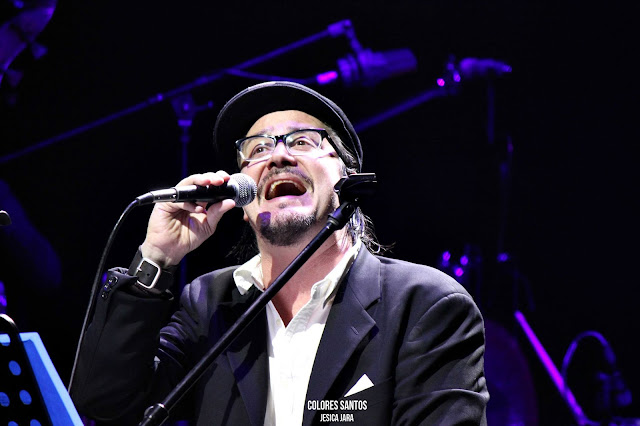 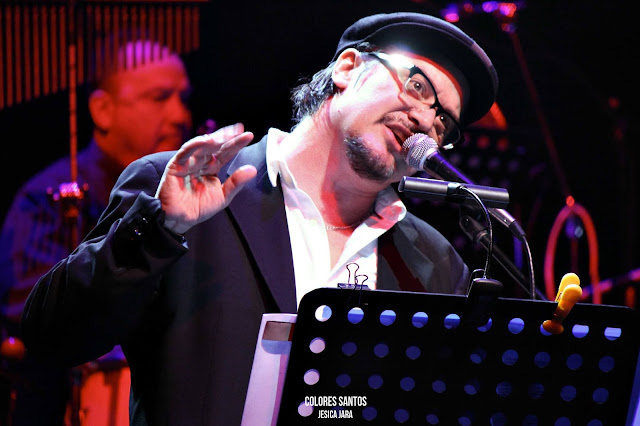 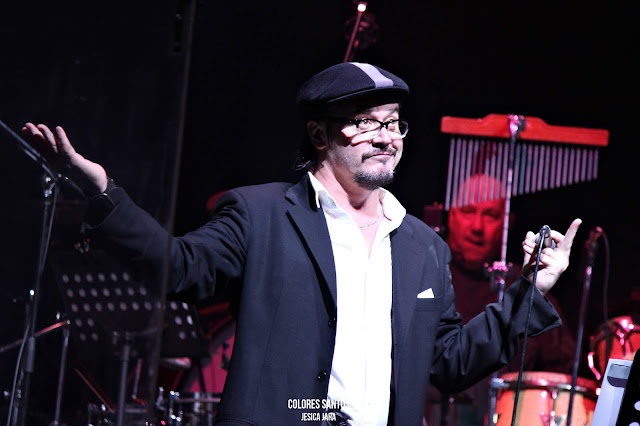 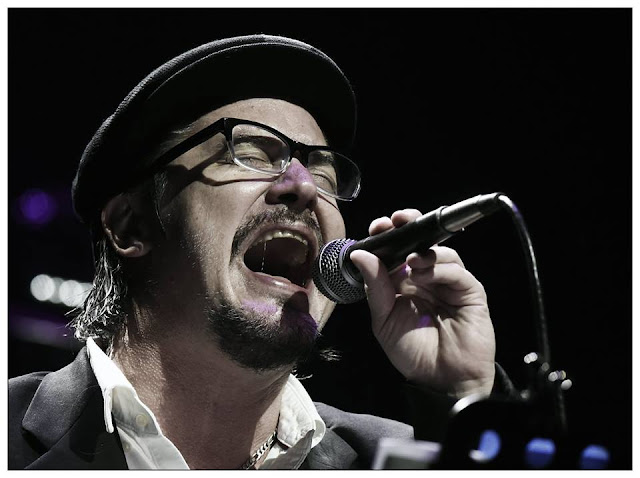 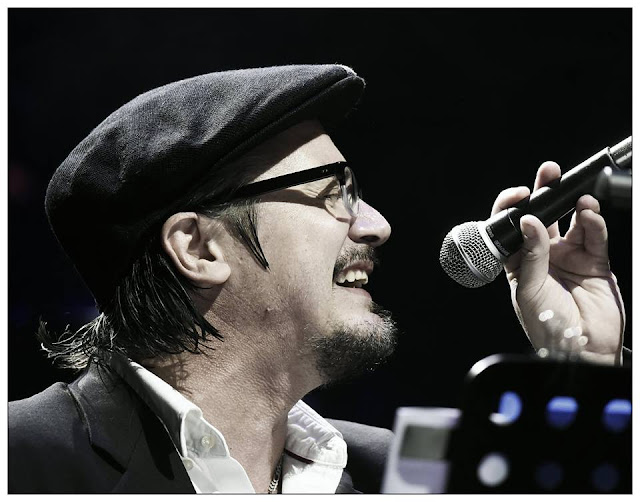 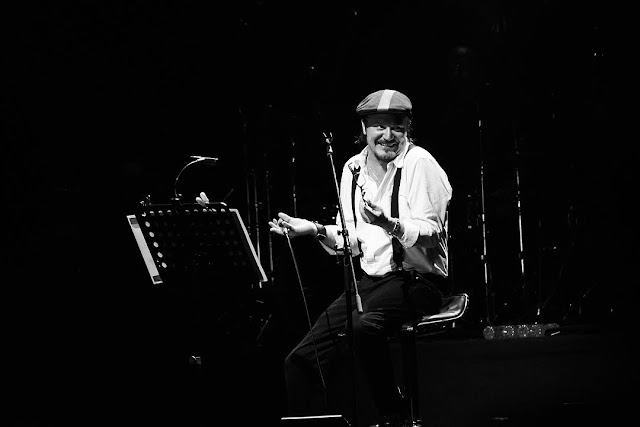 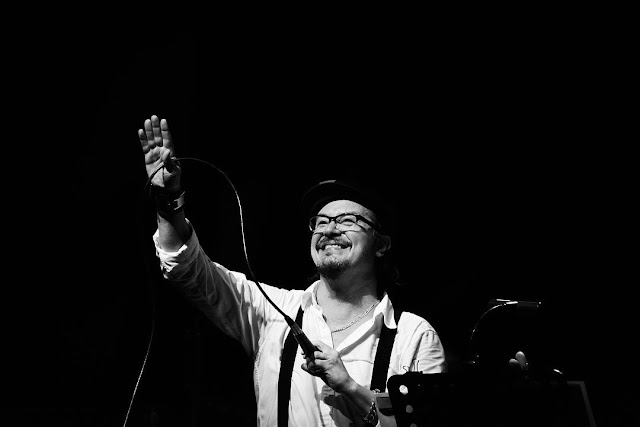 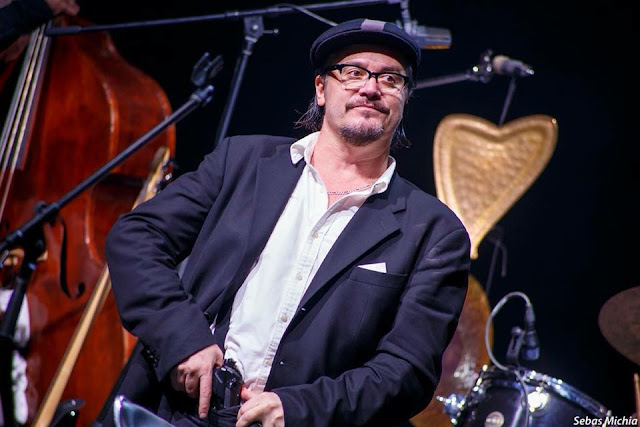 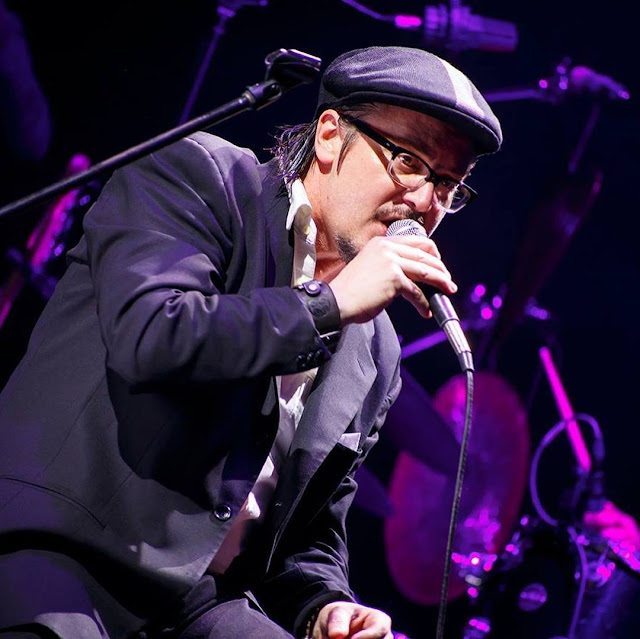 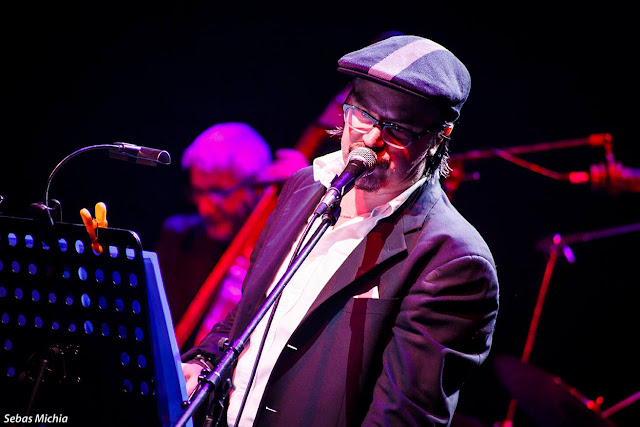 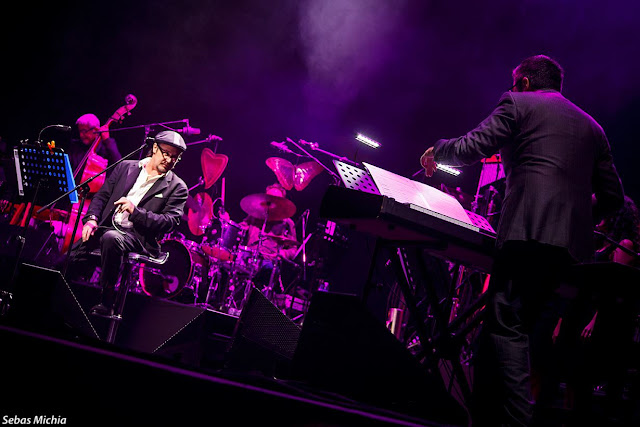 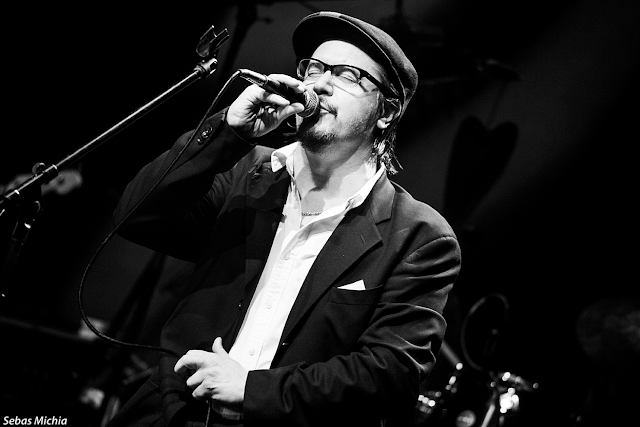 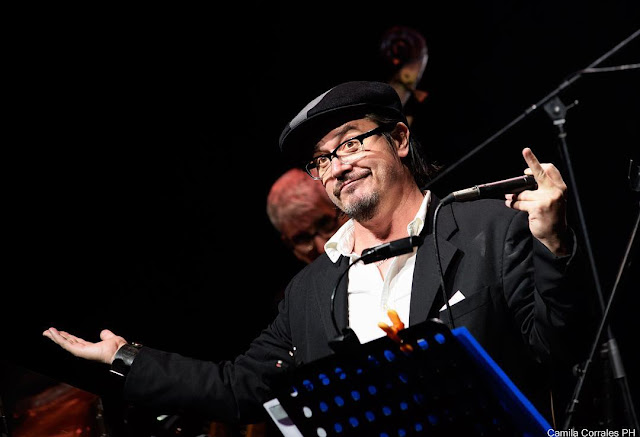 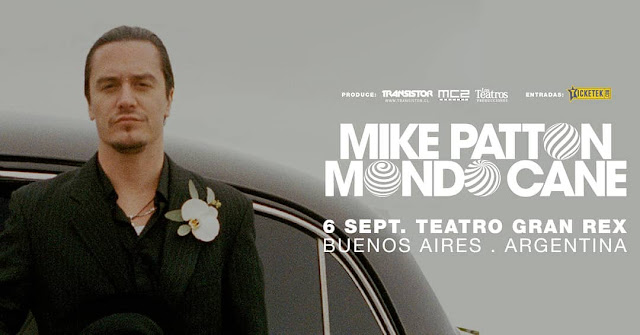