DEAD CROSS | Watch the video for 'Church Of The Motherfuckers' 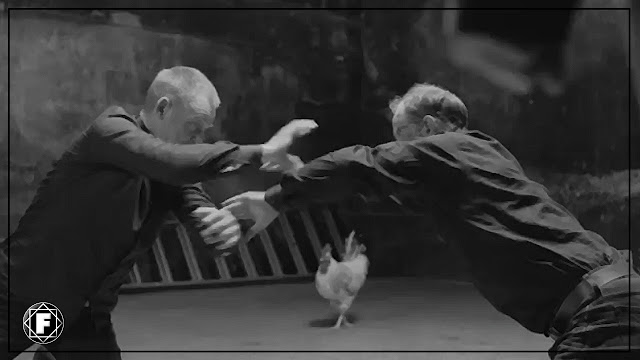 Dead Cross have unveiled their latest video via Revolver for the song Church Of The Motherfuckers.

Directed by Michael Panduro in conjunction with Siegfried Productions, the black-and-white video gives us a front-row seat to the battle of the century, waged between men of the (bloody) cloth. If you thought Mike Patton, Dave Lombardo and Co.'s cockfighting-focused Obedience School clip was gruesome, just wait until you watch a few priests beat each other senseless before a crowd of screaming youngsters. Throw in some scenes depicting male childbirth and shots of nuns shoving communion wafers up their crotches, and you've got one weird, wonderful video.

Justin Pearson says the video is a reflection of the group's stance on religion.


"We are not capable of understanding aspects of molecular genetics, let alone the universe," Pearson says of the video's subversive theme. "I'd rather not fill in the blanks with outlandish oppressive morals, offensive social politics and patriarchal garbage. In the year 2017 A.D., some humans still think there is a god." 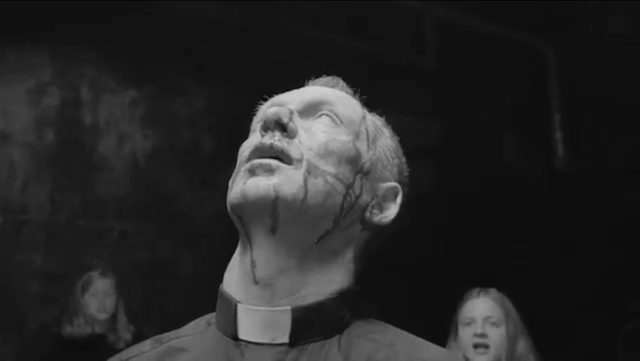